design affordance flat-design
Share
Improve this question
edited May 1 '14 at 14:39 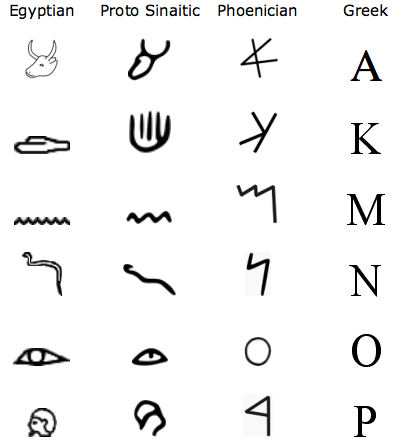 7
Does a visual "Active" state on a button improve affordance?
1
Flat Design + Color schemes - Bold or Subtle?
2
Is there a way to represent information with an icon in flat UI or have they to be always actionable?
2
Online exhibition design: 3d user interface VS 2d (flat) interface