Why did Microsoft choose the word "Recycle Bin"? 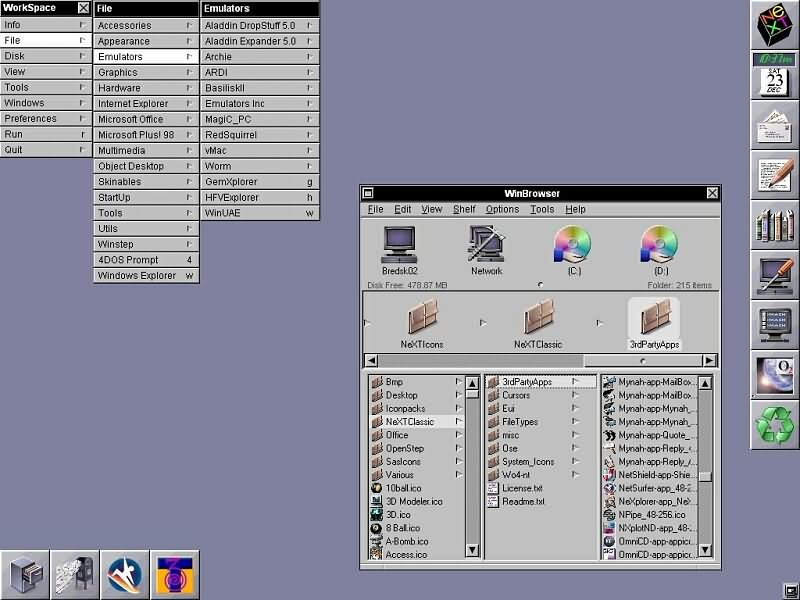 3
How can the Copy and Replace message box be improved?
77
Why did Microsoft make Windows 8 hard to Power Off?
21
What happened to "What's this?" help?
9
Why did older Windows installs delay before automatic restart?
3
Is the indeterminate checkbox state a Microsoft UI pattern only?
2
How might Windows show a loading status instead of just freezing?
12
Why is it an industry-standard to have a window automatically grab focus and how do we change it? (in Windows at least)
0
What's the best word/label to put on a multitask button?
1
What is the name for the single read-only element in a status bar or toolbar?