Highlight the selected image in a slideshow - more or less opacity?

I'm working on the Image Gallery of a webshop. There are 6 thumbnail-images, that can be clicked and are displayed in full-size above. 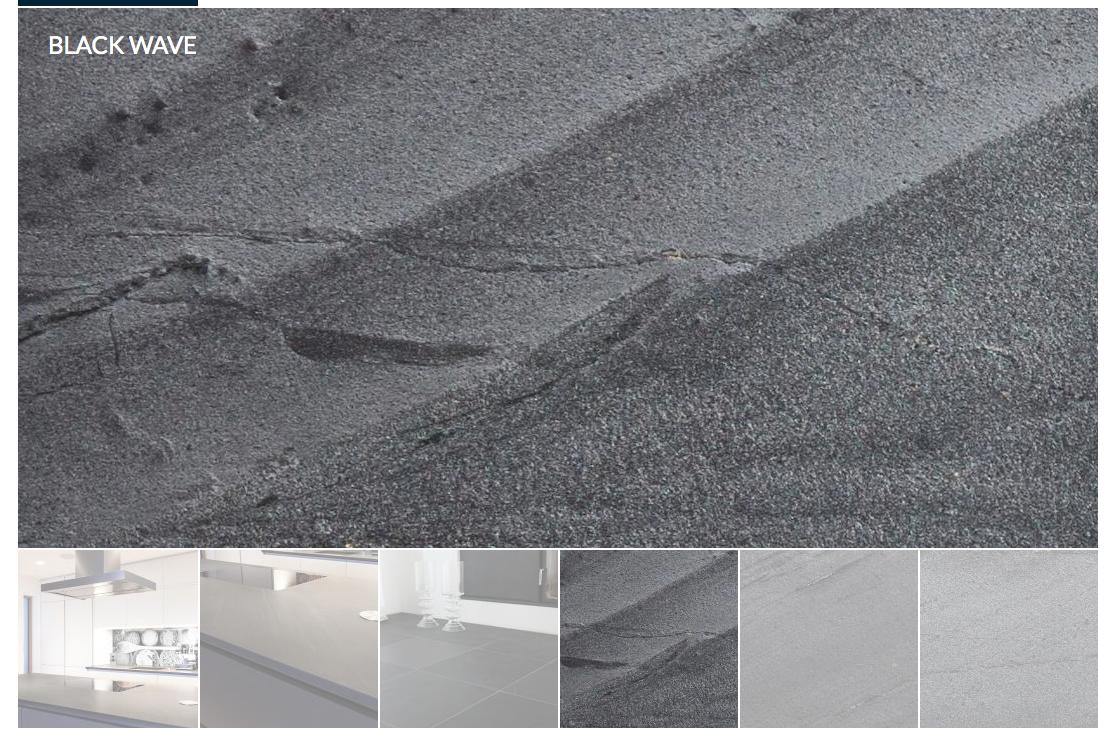 How should you show the currently selected thumbnail?

Version A: Selected thumbnail in full opacity, less opacity for the others

To put an emphasize on the currently selected image and show clearly that it is "selected".

Version B: Selected thumbnail in less opacity, full opacity for the others

To reduce redundancy (you see the selected image in full-size and full opacity above) and emphasize, that the other images are clickable.

What is missing is the visual separation of the UI elements.

You need to separate them, and for that, changing opacity does not help much in this case.

I would try t add wider borders between main image and thumbs - to indicate that separation, and another, even wider border around the current thumbnail, indicating that it is currently "separated out" in the row,

,I think reducing opacity of the selected thumb makes no sense - it's not somehow hidden, it's the most important! (And possibly used as overview). I would keep the opacity of the other thumbs at 100% too, but make them darker, like somewhat in a shadow, while still visible.

For the separating borders, I would try dark grays - maybe the wider thumb border darker than the other.

Not the answer you're looking for? Browse other questions tagged usability slideshow highlight or ask your own question.

3
Descriptive text concerning availability of actions in current context, good or bad?
11
Is it absolutely necessary to show the currently selected language in a language selector?
33
How to highlight the selected option when there are only 2 elements
2
Gallery Lightbox
3
Should I indicate qualifying categories on the product top-level landing page?
3
Advice on how to re-order elements for smaller screen size
2
What is the purpose of slideshow web layouts and how can they be used effectively?
1
Thumbnail gallery wizard navigation on selection
0
Best interface to select image files from the system file tree
1
How to speak to a client about Carousel or sliders in website banners and their usability