Do Arabic web browsers have the back/forward buttons reversed?

I was wondering if Arabic web browsers have the back/forward buttons reversed, and if they appear at the top left or the top right, which seems like it would be natural as the order of the language if right to left.

If the browser interface is RTL, everything would be mirrored compared to an LTR interface: 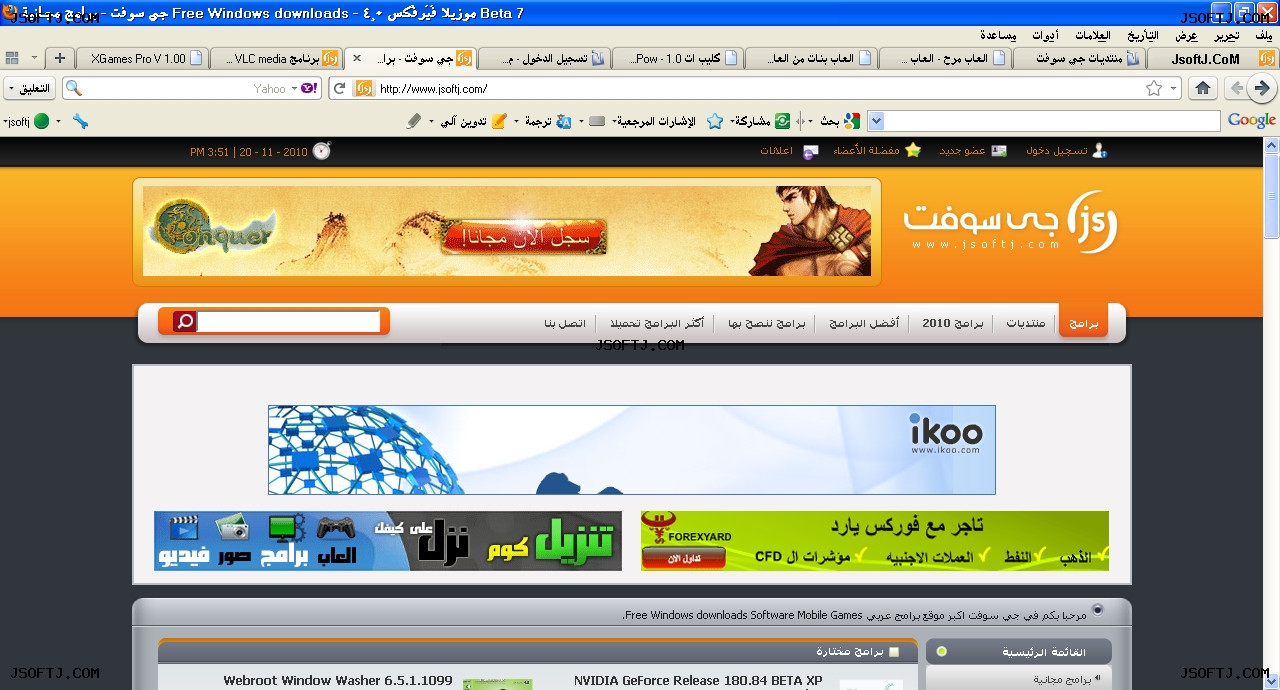 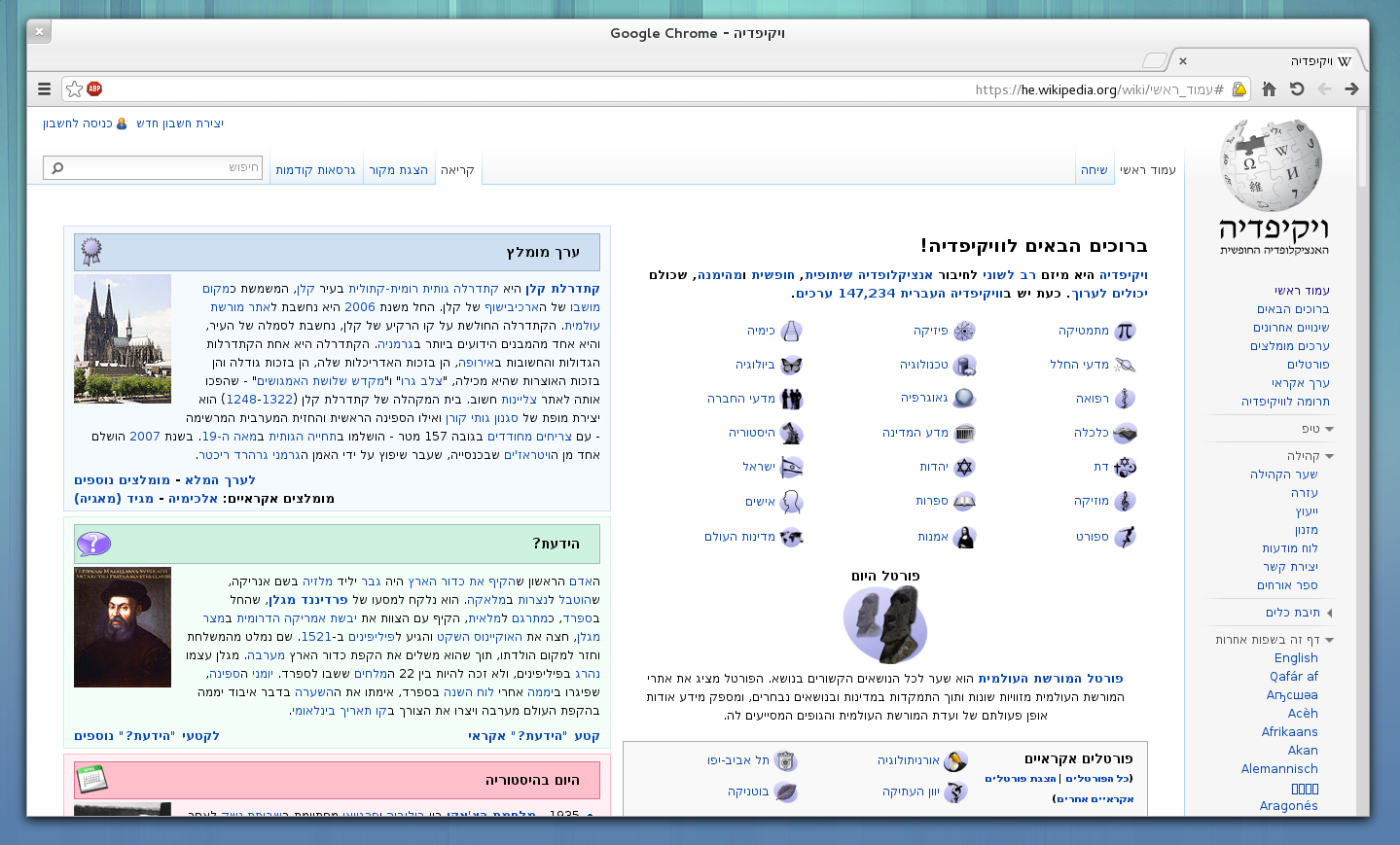 As for the second part of your question, I wouldn't phrase it in terms of "good" or "bad" UX. It goes like this:

In turn, what users know and understand is based on previous experience, which is partly determined by conventions. Conventions are partly the outcome of the patterns in popular software.

So popular software only 'determine' high-usability in an indirect way - by promoting conventions, they provide designers with patterns that one can assume are known to users.

Consider, for instance, the arrangement of letters in the QWERTY keyboard:

The layout - dated back to a typewriter design from 1873 - was devised to reduce jam caused by different letter arms clashing.

This seems highly unusable: Why not just put the letters alphabetically, which all people are familiar with already. Yet, the layout became such a de-facto convention that it is now considered highly usable, whereas a keyboard sorted alphabetically isn't! If you have ever got tricked by some European keyboard that swap the A and the Z keys, you'd know how hard it would be to use a keyboard laid out as such: 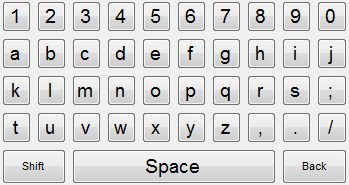 There is no argument that physical interaction can be more or less natural. For instance, it would be terribly unnatural to have to pull the keys on a computer keyboard rather than pushing them.

However, you can argue that the only natural aspect of cognition is survival - everything else is either an outcome of the need to survive, or a historical, social or cultural convention.

Graphic User Interfaces on any kind of system has to adapt to the direction of the language, so they adapt their designs and positions to please the users of each orientation, right to left and viceversa.

There is no "base orientation" or "true default orientation" and a reversed one. That only exist in the mind of the team building the original prototype and interface; by that I mean that a team, usually from one culture, thinks the design in one way and after that they do the mirrored design. But any company with plans to produce software for a global market, like the companies that you mention, has both sides in mind from the beginning to avoid problems down the road adjusting interfaces. Still some problems may happen, but that is another history.

Consider that any changes on interfaces is not just the direction, but the length of the words, some languages have very long words while other use shorter ones, so designing an interface has to consider both elements.

This paper, Flippable user interfaces for internationalization has some interesting, information. One basic but relevant quotation would be:

One of the main critical factors of success is the adaptation of the GUI to the end user’s language, which includes translation (e.g., by automated translation of all contents and re-sources [15]) and layout adaptation to the language reading direction [...] this adaptation largely fosters the UI acceptance ...

Not the answer you're looking for? Browse other questions tagged localization culture or ask your own question.

5
Should we trust a user's web browser to tell us the language/culture they want?
0
US vs. New Zealand web design: the differences?