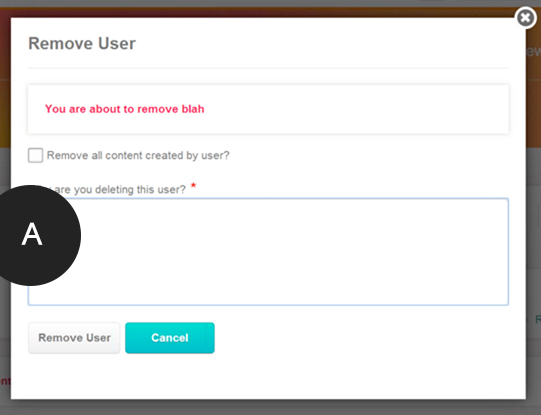 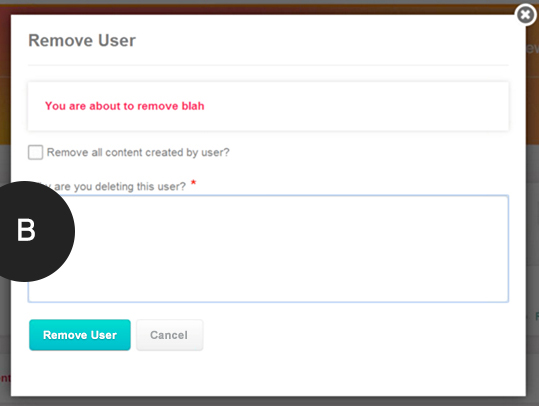 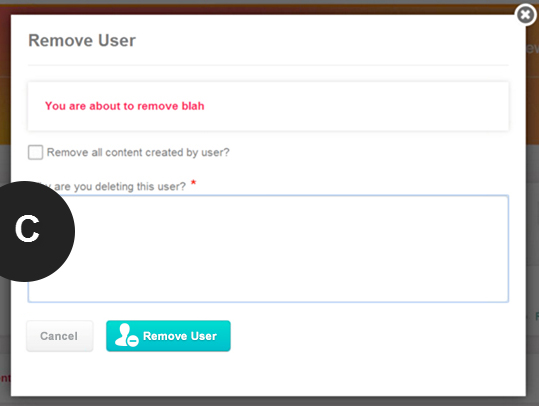 15
Is there a 'science' to what colors to use on primary 'call-to-action' buttons?
6
Multiple primary actions
2
Is it not advisable to have a visible cancel option when performing a action such as delete
4
Is there any research into whether using the word "free" in a call to action button or any offer would enhance conversions
22
Color of destructive primary button
5
Fixed form button bars
3
What's your method for choosing button colors?
1
Can/Should primary actions change according to context?
5
What is the best approach for showing a button hierarchy when there are multiple buttons?
8
Different colors for buttons that have different kind of action