On the apple TV remote, I have realized that the two buttons have a different physical design. The menu button goes invward (convex) and the play/pause one is flatter/goes more outward.

I tried to figure out why with my common sense, but failed. Does someone know? 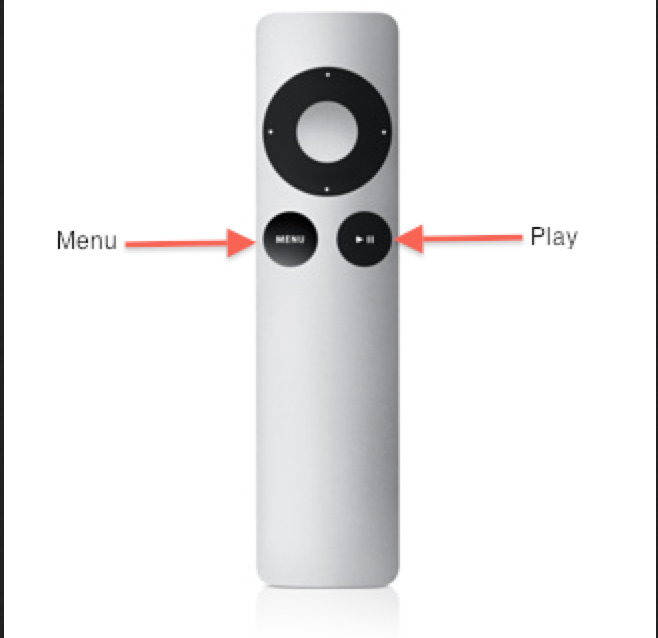 So in the dark, you'll know which is which without looking at it.

Like mentioned, it's primarily to differentiate them without a visual. Another reason, and probably less so is that since the menu button is concave you're less likely to accidentally trigger it. So if you're playing a video and you accidentally trigger play/pause it's not so bad whereas triggering menu will take you out of the video completely.

Not the answer you're looking for? Browse other questions tagged buttons apple shape or ask your own question.

17
Which is a good color for a pause button?
486
Should a toggle button show its current state or the state to which it will change?
12
Alternatives to the “play/pause” button
9
How would you handle two separate “save” buttons for different sections on the same page?
87
Why is the “Record” icon always round and usually red?
2
Include UI Play/Pause buttons even though remote contains same functionality?
9
Volume control and Pause/Play toggles are inconsistent, why?
1
Need effective name of a button which can explain that by clicking it user will be able to perform certain operation
8
Direct users to use a physical button