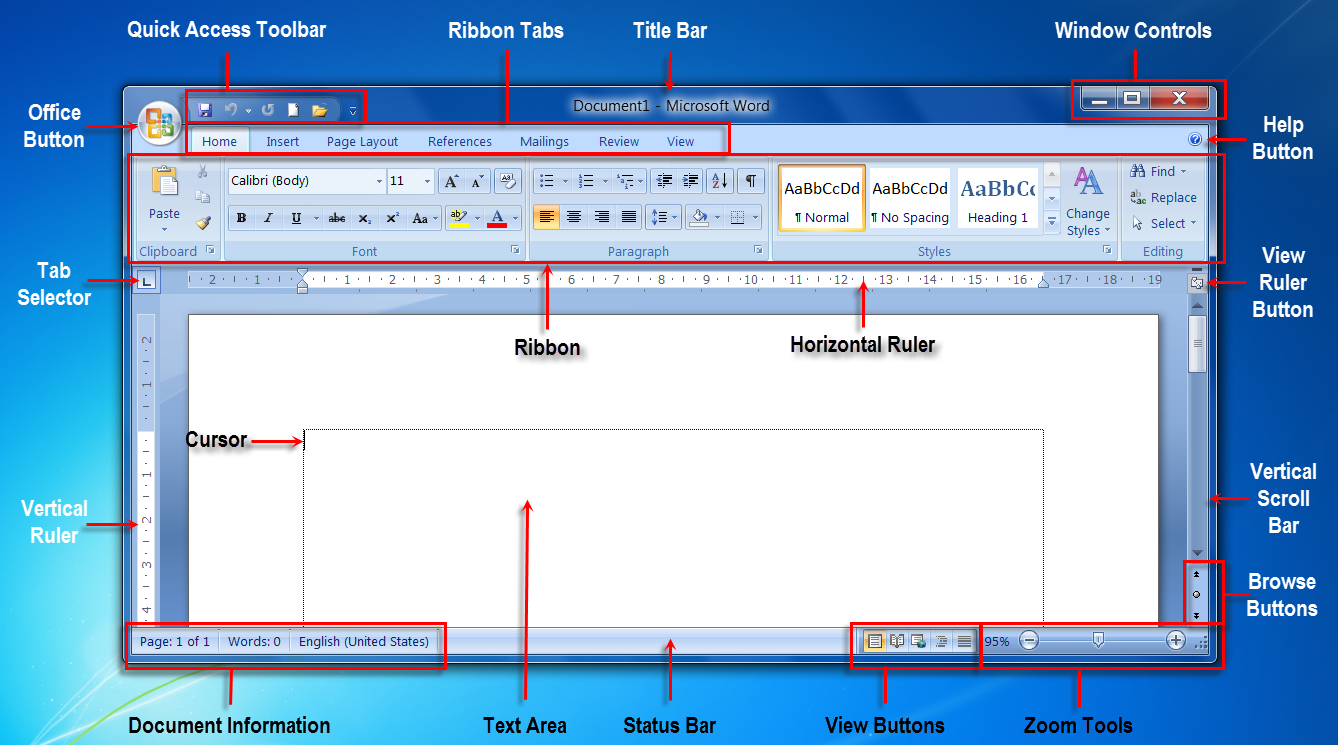 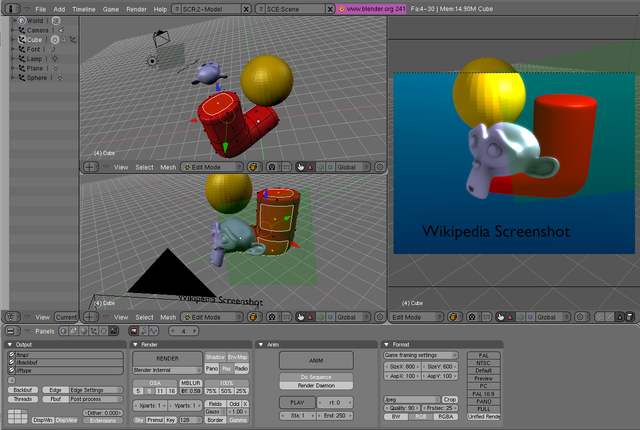 5
What guidelines are there for programmers wanting to learn UI skills?
2
Would doing freelance usability testing help me learn more about UX?
0
Is it realistic to learn UX design and web development at the same time, on top of school?
26
How to design for people not willing to learn?
3
Guidance on “test and learn” / rapid feedback interface design?