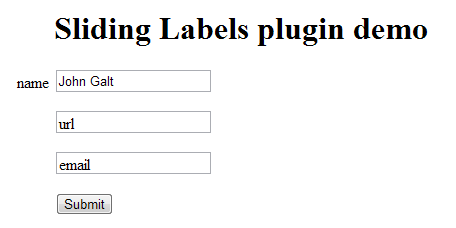 9
Multiple input boxes on a search form - And/Or Functionality
8
Default input labels and text sizes
6
Is it OK to change label alignment inside a form if labels vary greatly?
35
Input checkboxes wrapped inside <labels>
11
Form with input boxes packed together
16
What is the best way to deal with very long form labels?
0
What is the best way to show labels on filters with sliders?
7
Should tags be inside or outside the input field
2
How do I make this toggle / form-label accessible