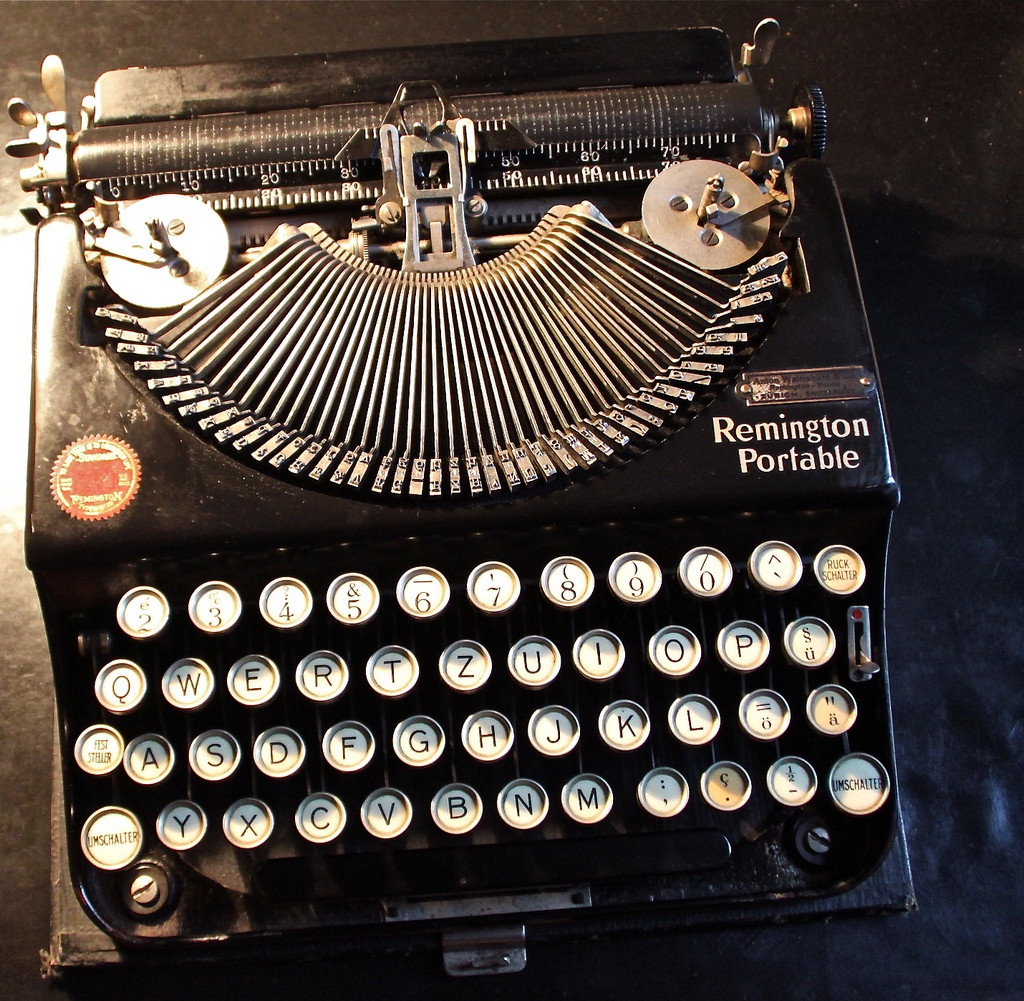 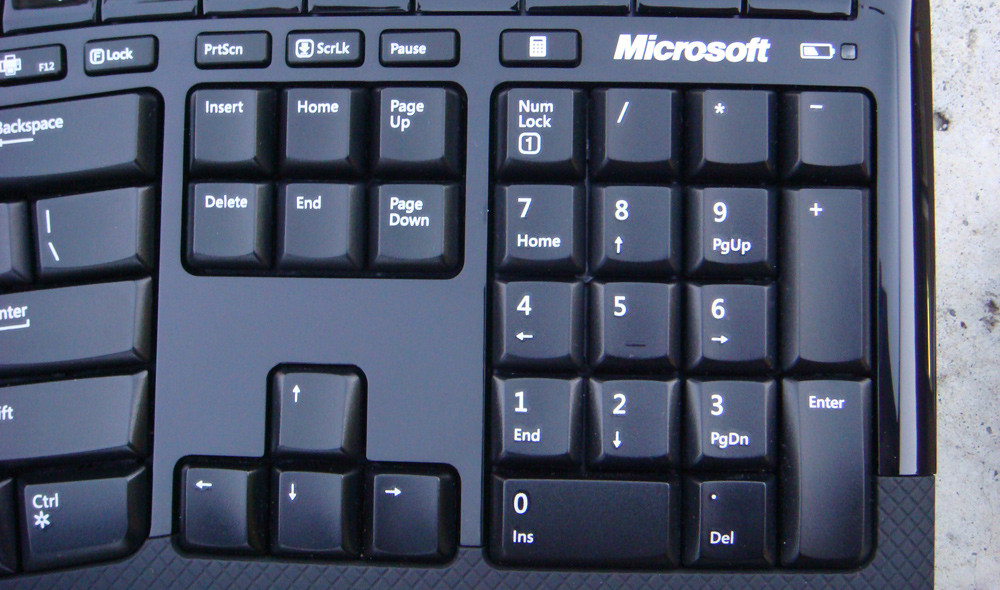 35
For a command to increase something, should instructions refer to the "+" key or the "=" key?

4
Why isn't a keyboard in alphabetic order?
87
Why are keyboard keys staggered?
14
Should 'ABC' keyboard layout be used in single-purpose devices?
9
Why Greek letter mu (μ) on European keyboards?
5
Learning multiple keyboard layouts
7
Why is there no standard layout for computer keyboards?
4
Wake Up key on keyboard
20
Why are the keys on a keyboard square?
3
Preferential behaviour for displaying empty row states
2
Why do the Western European countries use the AZERTY keyboard? What is the historical origin of this layout?