rSo what are your thoughts on partially hidden menu buttons?

More and more I seem to find this: 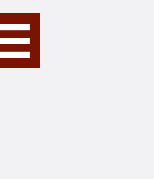 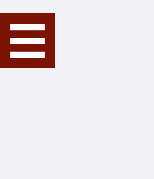 So what do you think is the best option here? In which cases does this make sense, and in which not?

I've noticed several apps using this. The most popular of them is Youtube. 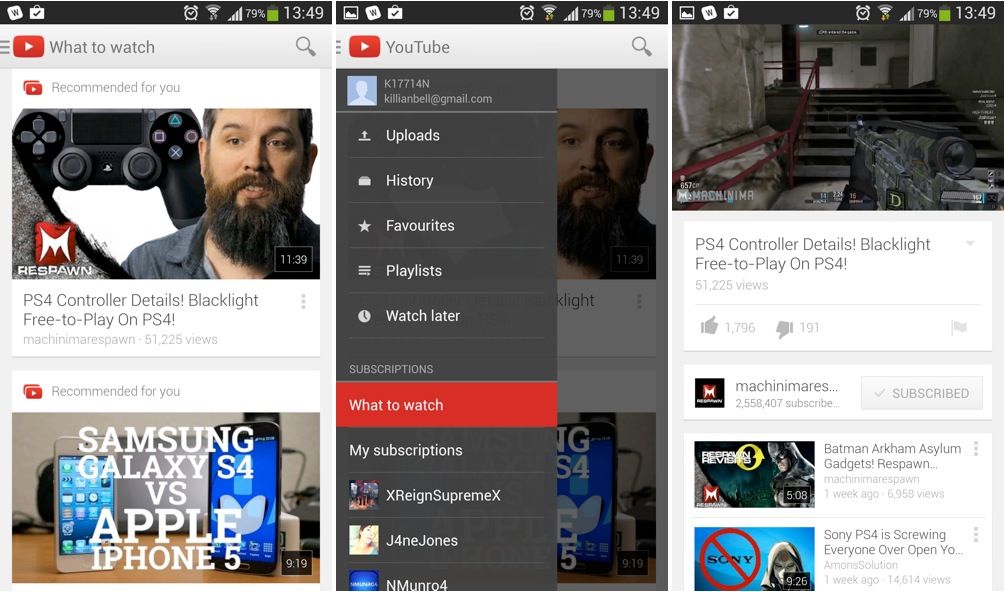 This half hidden hamburger icon has one more advantage that has to do with a discussion about the placement of the hamburger icon.

There have been questions on this website and some other places on the internet about where to place the hamburger icon, on the left or the right.

A lot of menus on websites are on the left side for sake of visual hierarchy. On responsive sites it's therefor logical to hide the menu on the left (off-canvas). Placing the hamburger icon on the right in this situation seems stupid.
But by placing it on the left we encounter another problem. The top left corner is normally reserved for logo's.

Here is where the half hidden hamburger icon has the advantage. You can place it in the top left corner without pushing away the logo and without having to create a second level in the header increasing the available vertical space.

The "less clickable space" doesn't matter here, since it's on the edge of the screen and the user has "virtual" space to click.

Buttons at the edges of screens with flat bezels may take advantage of this to use smaller target sizes. The user may place her finger so that part of the touch is on the bezel (off the sensing area of the screen). This will effectively reduce the size of her finger, and allow smaller input areas.

Google maps (for android) does it, so that the space is saved for the important content: the map.

If google could they would've hidden the button completely. But since that doesnt work, because you need an easy and discoverable way to show the menu/controls the probably decided on this "compromise"

I also don't think that it looks broken - on the contrary, it invites you to click it.

This is a new pattern on Android. This icon is used to indicate that there is a side swipe menu available in the application. Currently this menu is widely used on Android by Google (for example in the Play Store, Gmail, and Notes).

The icon is only used on the top level off the app. To reach the menu users can use the icon and application icon or swipe from the left side of the screen. This second way to open the menu can be used anywhere in the app.

The problem with this interaction is that is not easily discoverable. The icon is used more and more on apps but the fact the menu appears also when clicking the app icon or swiping from the left are not indicated.

There are two ways to help users discover this menu:

Whether these measures are enough for people to get used to this new navigation pattern is still up in the air. But when you know the interaction, it is a nice way to reach the apps menu.

Not the answer you're looking for? Browse other questions tagged mobile buttons menu hidden or ask your own question.

8
Modal window action buttons, top or bottom
3
Is an off-canvas slideout menu usable when placed on the bottom-right instead of the top-left?
7
Sub-menu dropdown vs tabs on mobile
0
Are there any usability issues with putting a file menu in an application's chrome?
2
Full-width dropdown vs left sidebar on mobile
2
What is the proper way to make 2 lines of hover dropdown menus not interfere with each other?
7
Toolbar position relative to active menu item
0
Best practice for responsive vertical side menu
0
When you have 3 buttons (one primary and 2 secondary) in a 2x2 grid, where should you leave the space?
1
Should buttons appear on a menu bar?