Why are the characters on the keyboard all capitalized?

Why are all the letters (A, B etc) and all the writings (Home, Page Up etc) on the keyboard, capitalized? 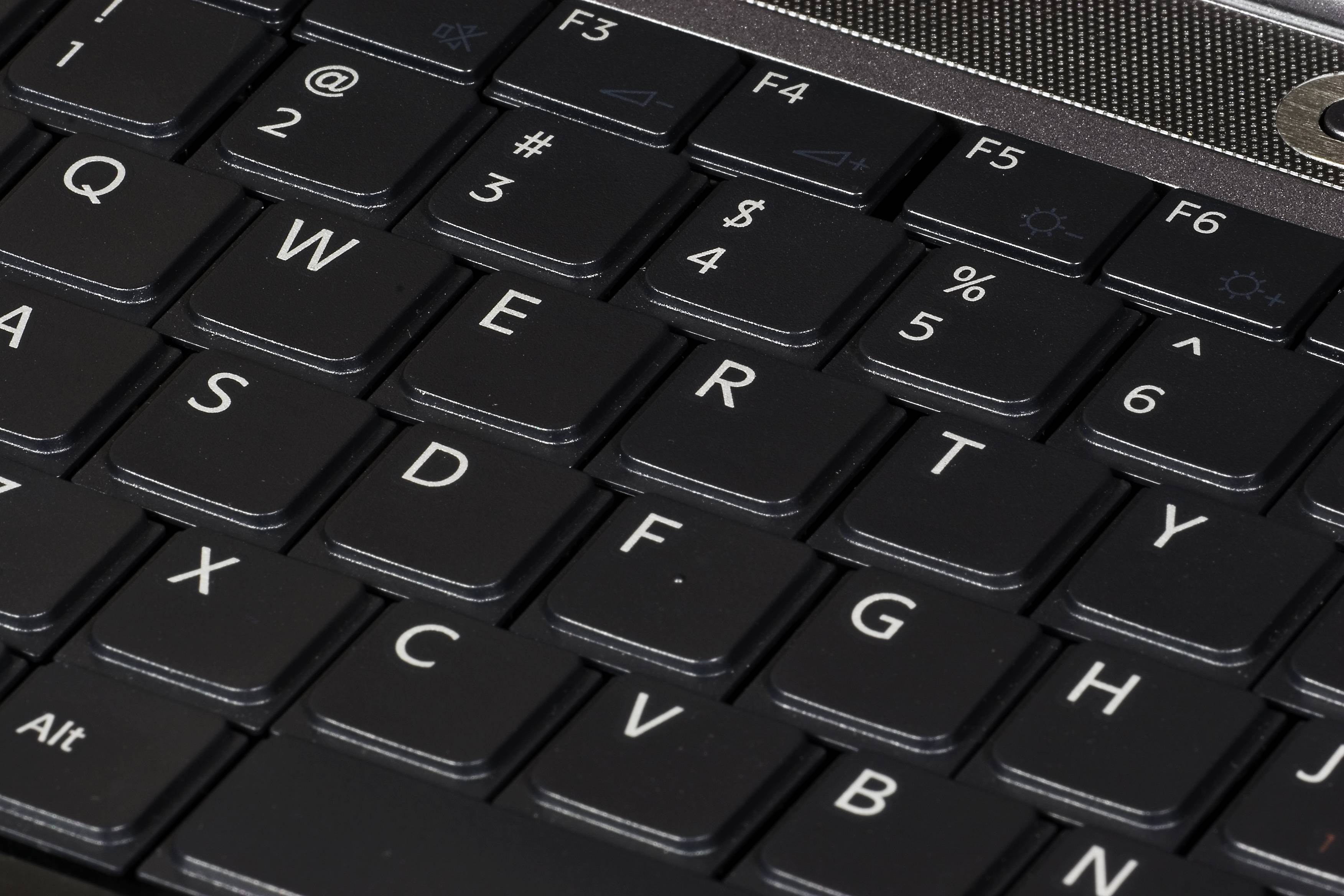 Especially, the letters, because a new user could rightly expect uppercase letters to be entered upon pressing those keys to find the contrary.

When letters on a case pair are associated with a key, only the capital character need to be shown on the keytop for the primary group, while the lowercase character only is shown for the secondary group.

Not the answer you're looking for? Browse other questions tagged keyboard or ask your own question.

47
Are there any recent studies of the "Keyboard vs Mouse"-issue?
28
Keyboard number row ordering
11
Why do keyboard keys have (most) letters in top left corner?
3
Why is the "Shift" key below the home row and not on the bottom row?
9
Why Greek letter mu (μ) on European keyboards?
7
Why is there no standard layout for computer keyboards?
4
Keyboard navigation through form with multiple tabs
5
Is it good to put search box above the keyboard?
4
Why aren't keyboards' home and top rows aligned nicely?
1
Designing an array of buttons