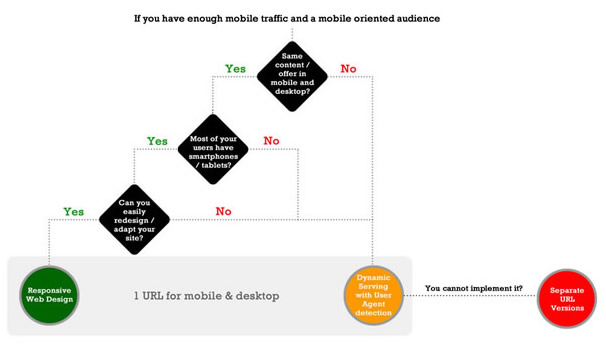 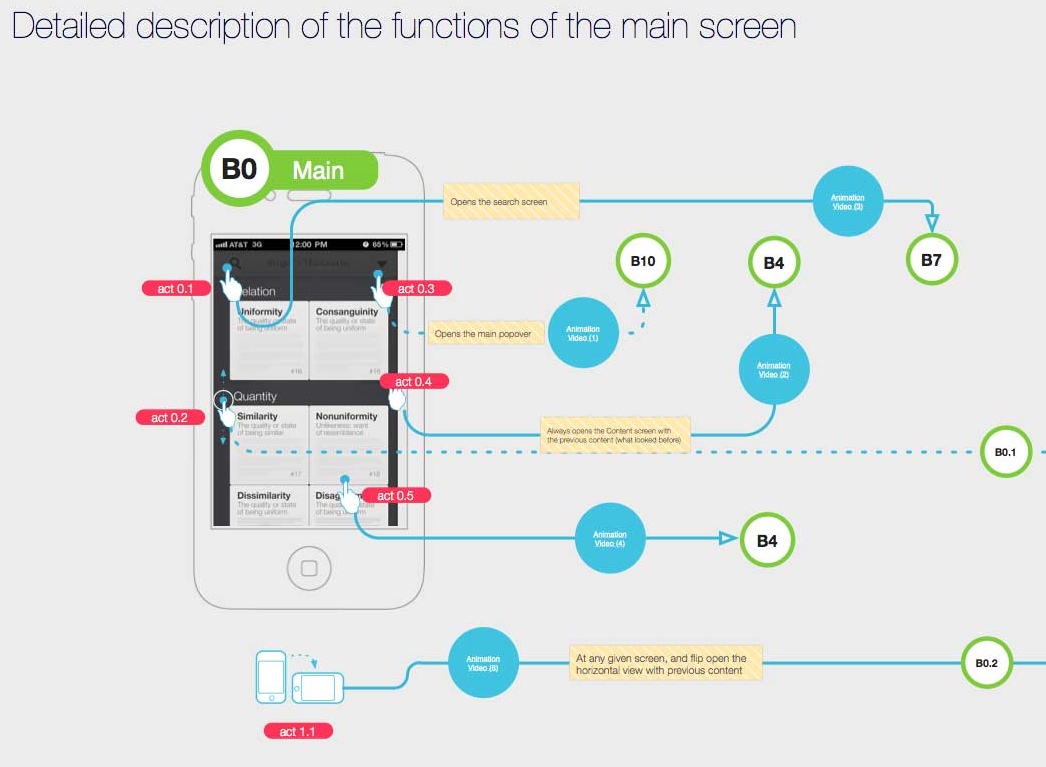 5
Wireframing StoryBoard as an entire UX design specification (deliverables)
3
Ideas for mobile, tablet, desktop or web for app that in a first step consists of lots of data entry?
1
Linking multiple third-party accounts for a mobile app?
4
So I created personas. What's next?
0
Best way to draw an app flow diagram which includes the 4 different user roles in the app
0
What are the best ways on a sub-500 budget to test for mobile accessibility?
2
Alternatives to radio buttons on mobile app?