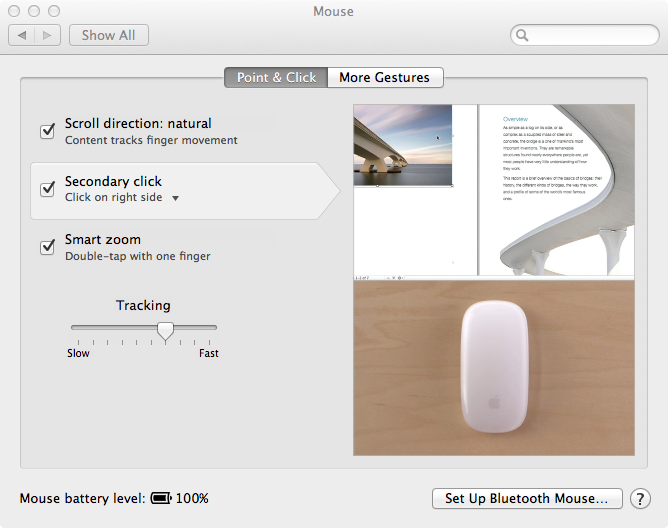 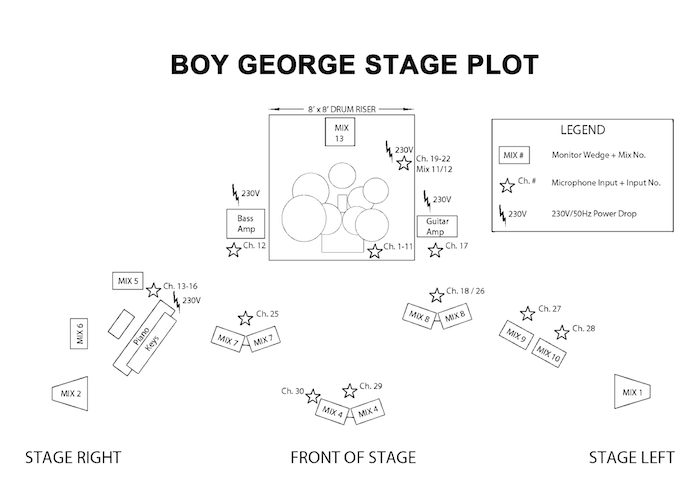 10
Multiple Monitors and screen corners
2
Button Action: Left Click vs. Right Click
40
Documentation - do we "Click", "Push", "Press" or "Select" a button on a touch-screen interface
0
Agree to "terms and conditions" before downloading a file
6
force-click vs secondary click (right click) in OS X?
2
User Terminology: right-click menu vs. shortcut menu
1
What should I call these navigation buttons?
2
Keyboard shortcuts for special zoom mode
3
Best mouse interaction on knob (dial/rotary controller)
0
Examples of UX vs Ergonomy in web / mobile