I'm currently designing UI/UX of a mobile app for android. I'm now stuck with not knowing where to start. Are there any layout, aligning style conventions for android design like in IOS? I have looked around and it's kinda confusing because it's for different sizes, different OS's. Generally everything seems vague. I will appreciate any help or advice. P.S. I have looked at the guidelines on android dev, which to be honest confused me even more with dpi thingy. If anyone can explain how it will actually work on dev, that would be great.

Android is not as hard to work with as people think, it just requires a little more effort!

The best place to start looking is the actual Android design guidelines which can be found on the Android developers site but it's designed purely for Android designers. 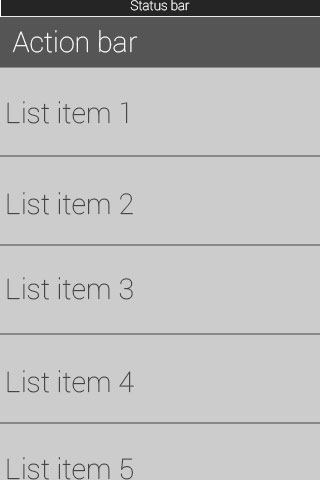 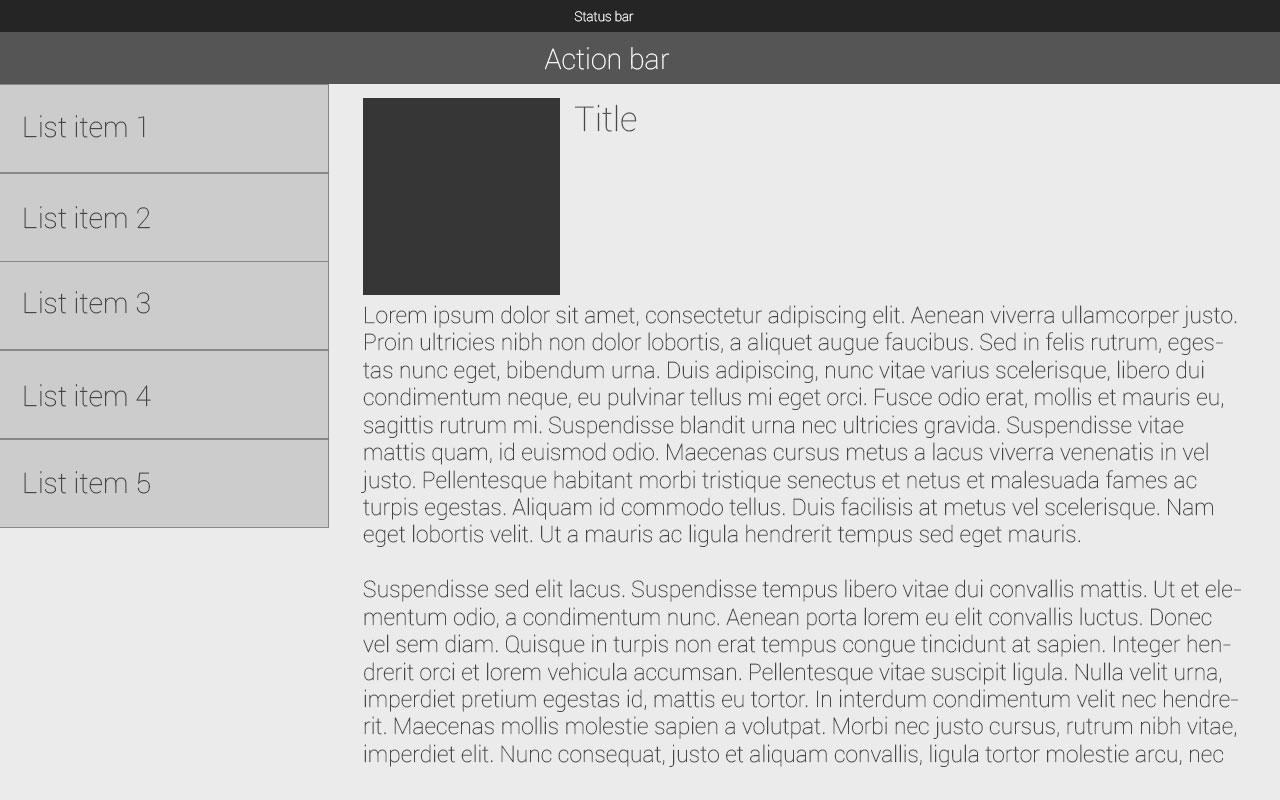 Not the answer you're looking for? Browse other questions tagged gui-design android guidelines mobile-application or ask your own question.