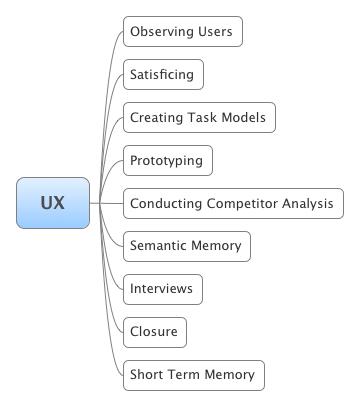 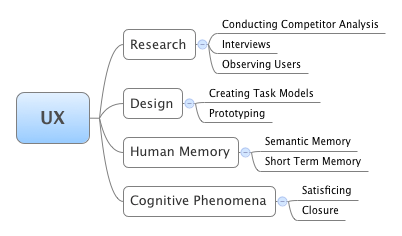 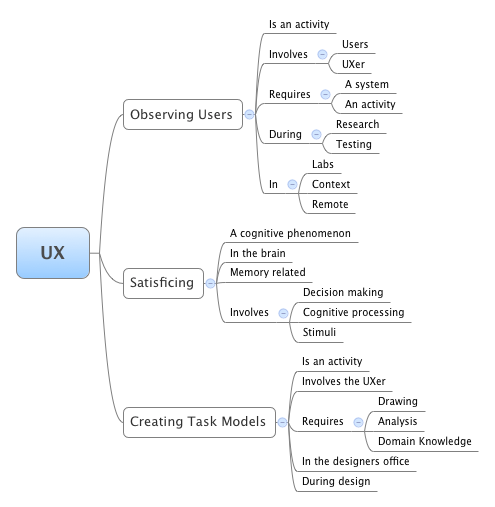 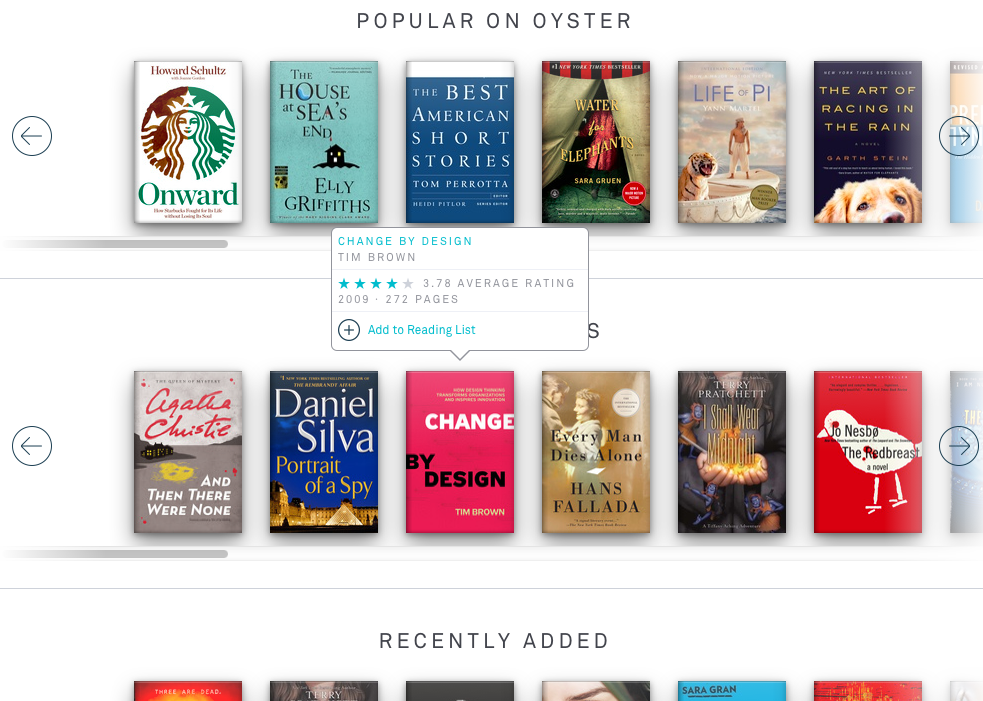 26
Do we have a taxonomy of UX requirements for software products?
3
Established classification and category for UX
22
Taxonomy Hierarchy Management UI Pattern
1
Recommendations for organizing Solutions & Products
3
Best set of elements in footer?
1
Which taxonomy or grouping name to use?
0
What is the max number of usable categories in a taxonomy UI that has no search?
0
How to guide users create multi-level categories but create items only at deepest level?
4
Should the taxonomy of forms and publications search match the site IA?