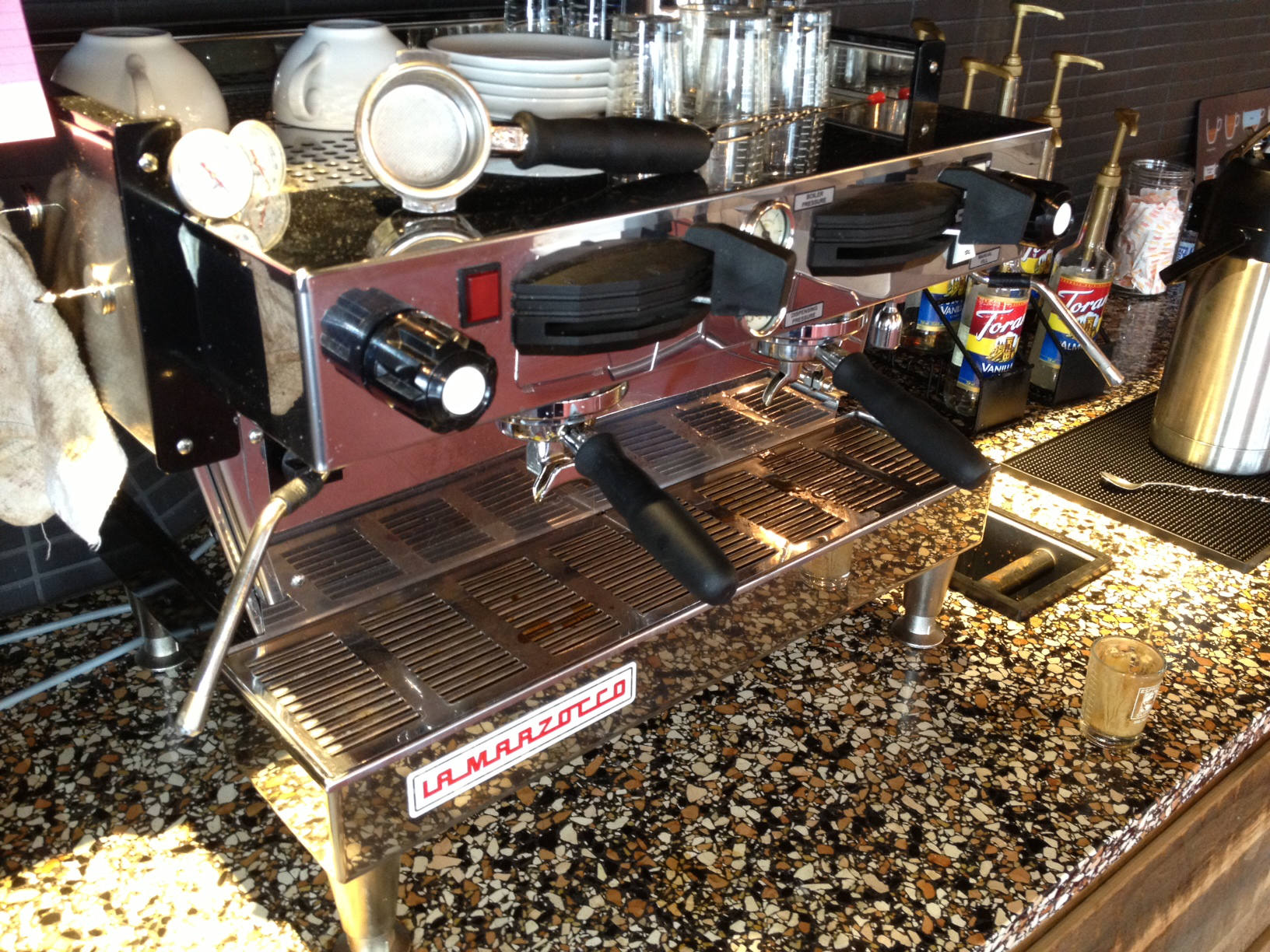 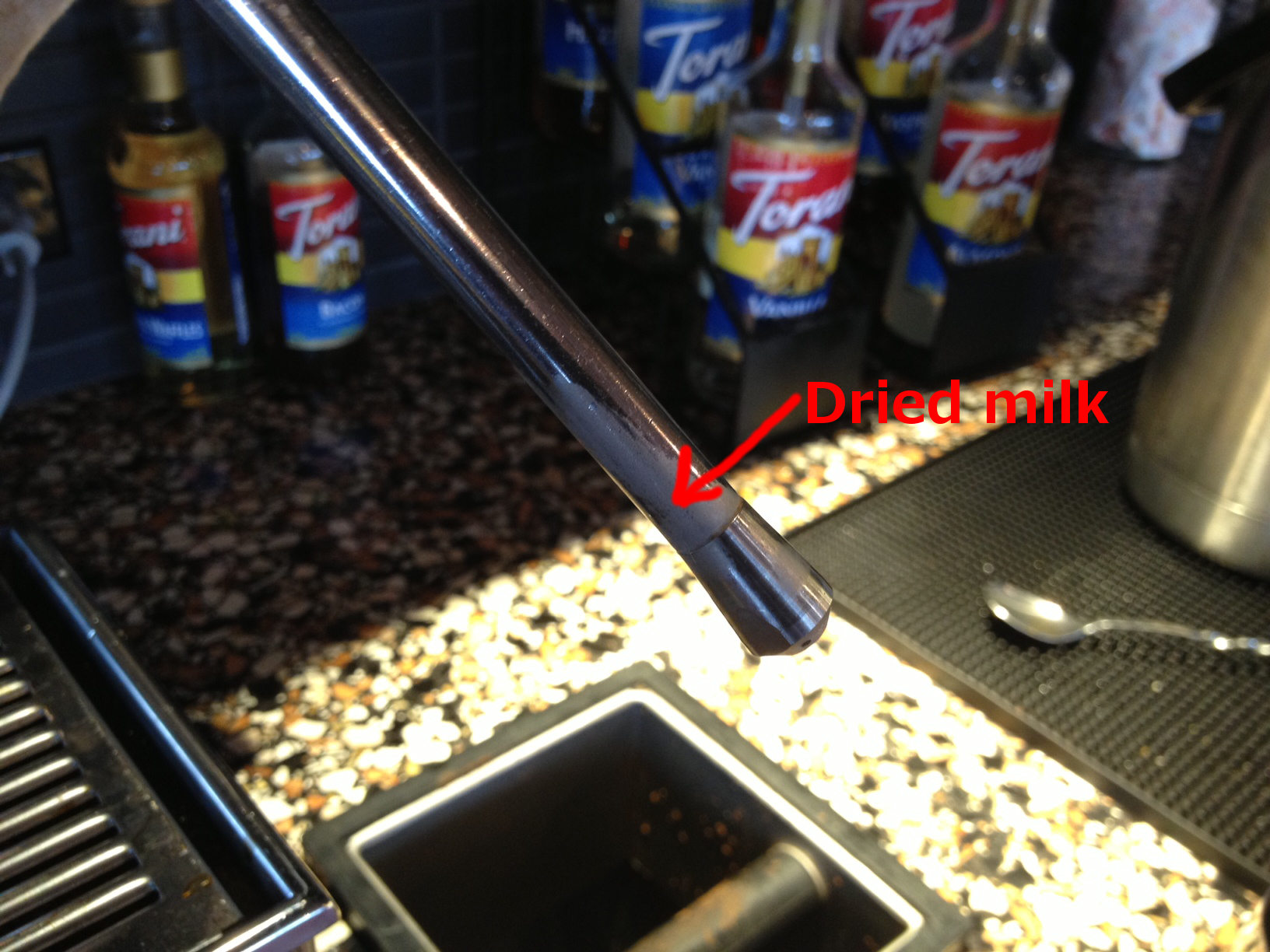 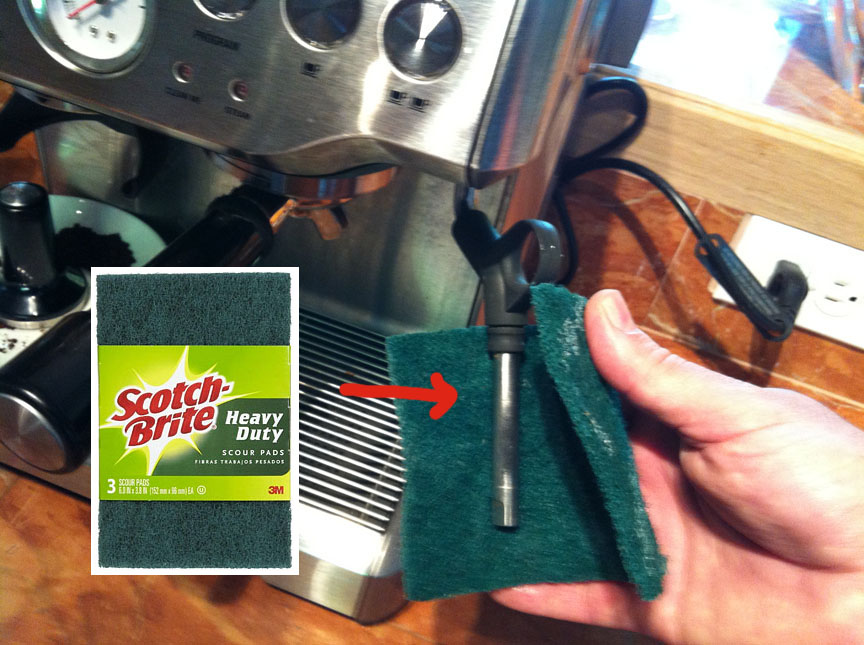 12
What's wrong with this picture?
5
What is a real life example of "The Elastic User"
3
What's the best way to have an auto-complete textbox with a filter
3
Designing user experience for an actual, real-life environment (off-screen)?
263
What's wrong with USB sticks that you need 3 tries to plug them in correctly?
2
What's the best way to combine an action outside of the UI with an action in the UI?
37
Is it wrong to cover a form with the "Saving..." notification?