There seems to be a difference in meaning for this icon emerging:

For some it means 'menu', for others it represents 'draggable item' (in preference to the small dots used in GMail for instance).

Is context alone sufficient to disambiguate its meaning?

The Draggable Handle icon is besides the scrollbar case, also common for rearranging lists, for example pressing Edit in a list in some iOS apps, when the delete icon shows up on one side, and the "draggable handle" icon on the other. What says that this does not mean there is a menu on each row? You have to try, to know. 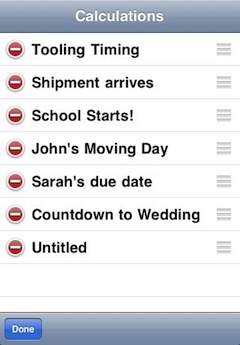 It comes from that physical, draggable switches often have a set of lines, for better grip. 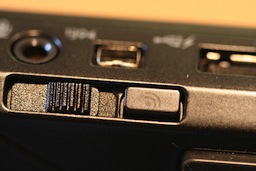 As a button icon, I would say three lines has many meanings. It is such a simple symbol and looks like a list, or a set of rows (of text).

Three lines are also used in text editing for Columns, Lists, and Justify text vs e.g. left align. There are probably more uses for it.

Its use as a menu icon comes from that a menu often also is a couple of rows of text. When the menu instead is a grid, then the menu button may also look like a grid. 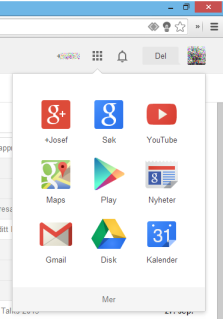 This google grid menu used to be in the form of a horizontal menu bar on top of the page.

The hamburger's emerging representation of a menu comes from the need of buttons like these, originating from the trend of hiding the traditional "main menus", that used to reside on top of the window. Smaller device screens do not have room for all the menu options. Designs move away from "easily available on screen" and "lowest number of clicks" and move towards clarity, and more focus on the main things on screen. In those applications that do not depend entirely on the menus, the kind of users that actually are using the menus options will still be able to find them behind that button as directly on screen.

To answer your question:

So, it is hard to find/build apps where this comes out as ambiguous. Examples are of course welcome!

I'd observe that the kernel of the issue is that simply these are two semantically different icons, namely

these two icons have accidentally fallen upon the same symbol. The fact that they look the same is purely incidental, unnecessary, and rather unfortunate for UX.

Key question Is there any good reason to depend on context alone to disambiguate icons? No. Here example of drag handle that is a distinct icon. 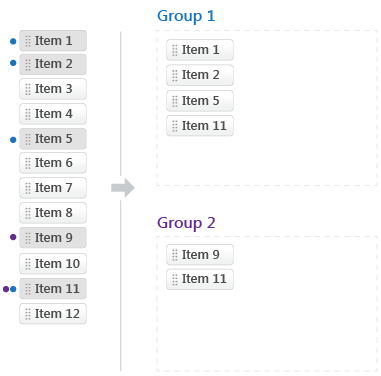 It has to be in the middle of a vertical bar (like a scrollbar) to be considered a draggable element. 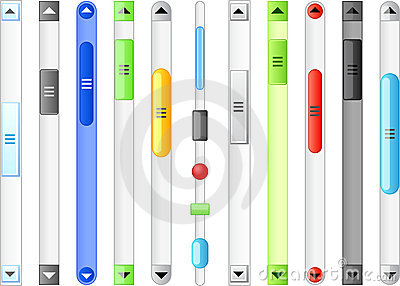 Before answering, I'd like to pose a question (hoping you are not a Mac user). How would you interact with the two arrows appearing at the top-right of this window? 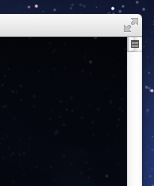 The fact that the icon reminds of the resize cursor, and the fact it is not contained within a button, makes many people drag it.

The Button Affordance wins over its Icon

However, as Sara mentioned, most people will be familiar with the lines from scrollbars or other draggable items.

As affordance is defined "A property in which the physical characteristics of an object or environment influence its function", you can argue that before the popularity of hamburger icons, their affordance is draggable item.

However, the button in which the icon resides will signify to people that this is nothing but an icon of a button, and the affordance of a button is click (outside UI design software, buttons can hardly ever be dragged). So the affordance is now clickable item. This will radically change if we are to remove the button boundaries from the button - the icon will then afford dragging. 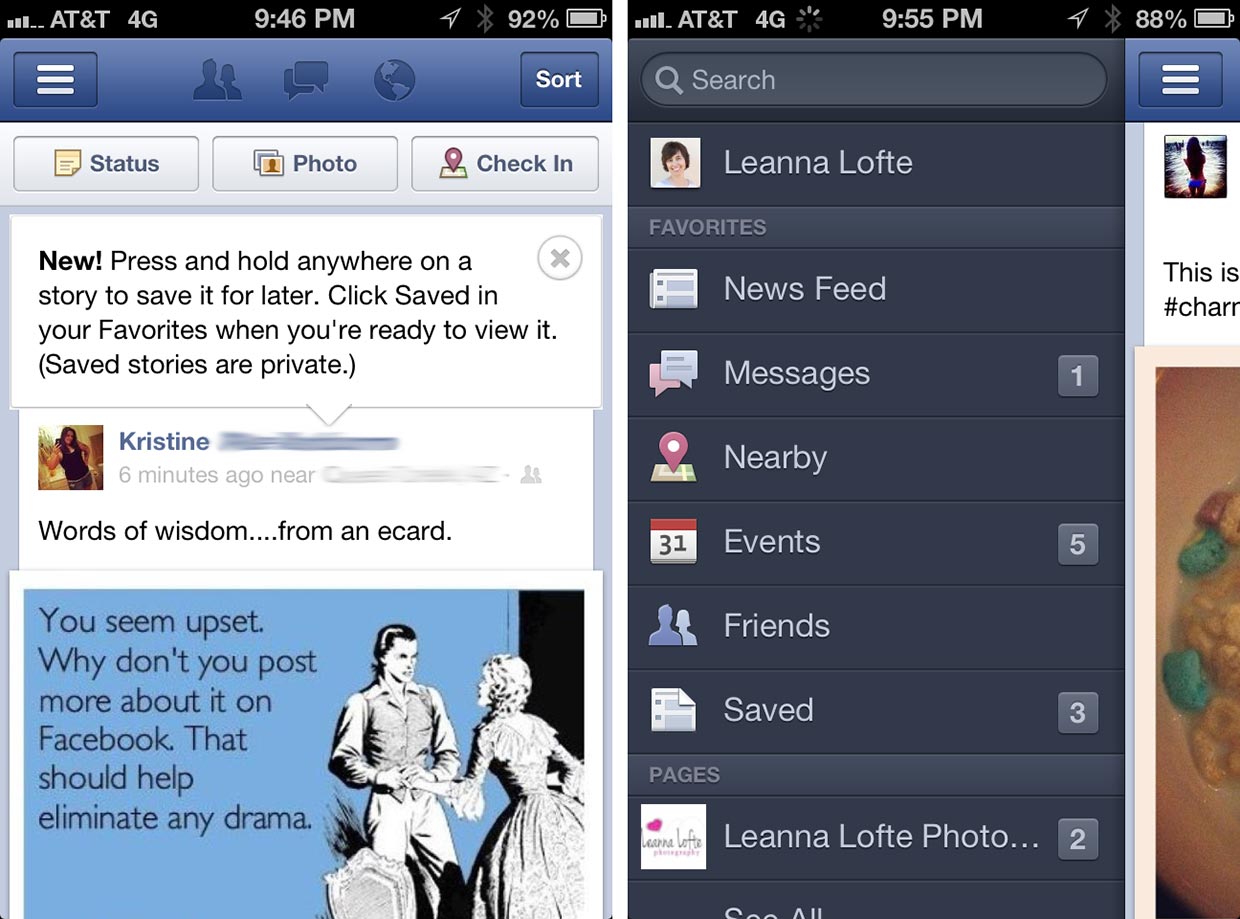 If these icons were designed to afford drag, they would look like this (which you could argue is better design - making usage of direct manipulation): 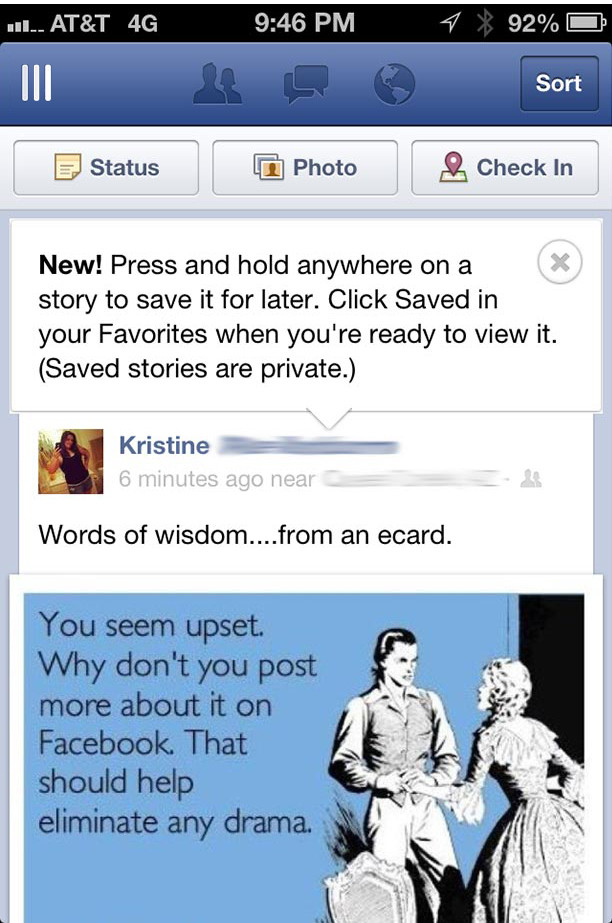 Here's a study on the conversion rate with hamburger menues: http://conversionxl.com/testing-hamburger-icon-revenue/

I think luke wroblewski stated the same result once ago.

Not the answer you're looking for? Browse other questions tagged icons drag-n-drop or ask your own question.

89
What is this side menu called that can be found in many multi-touch apps, and where does it originate from?
7
Responsive design Pattern for secondary navigation - is there a way not to swamp the user?
7
Hamburger Menu - is it a good thing?
3
What is the best icon to show that something can be dragged and reordered?

10
Colliding icon meanings
38
Is Apple's or Google's meaning of the three-horizontal-bar icon more popular?
2
Sliding Drop Down Menu Icon - How do I make it more obvious?
50
Has user testing found that the "three horizontal bars" for main menu on mobile is commonly understood?
4
Menu with icons and checkable items
46
Should we use the 3x3 9-dots icon as an apps menu?
2
Is the cognitive load of using both vertical dot and horizontal dot menus worth hinting at how the menu will appear?
2
How important is visually indicating that ListBox items are drag-dropable in an application where not every List has this functionality?
0
What is the "view_module" icon for?