Is there a rule of thumb for when to allow users to save draft of a form?

Our site has a form (below, posted here with permission) that allows users to add content.

It's fairly streamlined, but might take some time and thought for a user to complete, depending upon how complex the issue they're creating is.

We're trying to avoid clutter and complication whenever possible.

Is there a rule of thumb for when to allow users to save draft of a form? 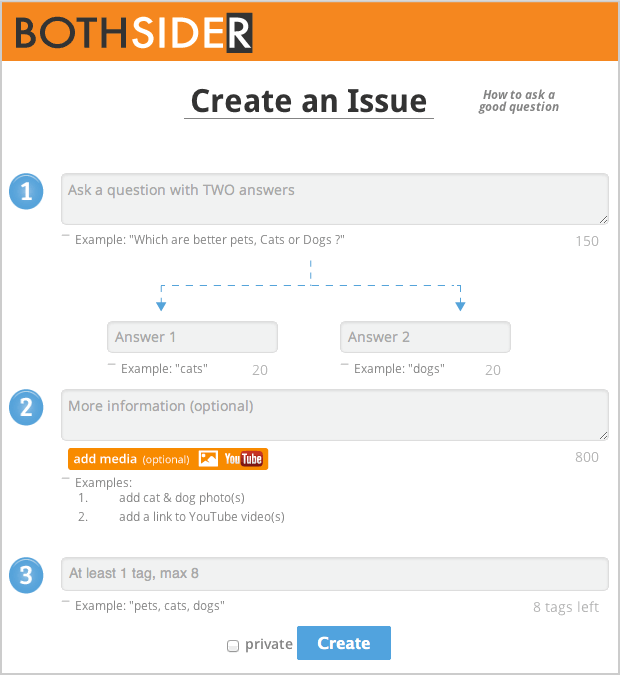 Autosave seems like would be a better option instead of asking the user to deal with this.

I do not have any study, but the reasoning is as follows:

a) Protect user's work - as you mentioned that the form could take time, there is a risk of loosing unsaved work if something goes wrong - e.g. user clicks on something (may be a bookmark) by mistake which nvigates the user away, or user closes the window/tab by mistake etc . Autosave protects from such a loss.

b) It is not really a user preference - in other words us the user likely want it to not be saved as draft ? Most likely not. So the user is not naturally thinking about this - instead is a software concept.

c) One less thing for user to think about - Reducing user's cognitive load or following the "Don't make me think" approach .. why make the user think about this ?

Recently OSX also introduced auto-save in it's desktop app. Gmail has been doing it for a while now.

In my personal expereince, I applied it extensively in a survey software (in some ways similar scenario to what you are trying to do). It's called http://insightify.com - user feedback has been very positive.

21
Guidelines for when to auto-save settings vs "save" button
171
Why is it impossible to deselect HTML "radio" inputs?
1
Is there evidence or rule in UX against showing tabs within wizard steps for forms?
3
Designing a "create" UI for a complex "object" in a system
27
Placement of buttons for Previous, Next, and Save Draft actions
1
When do you save an editable form when some of the information has been saved?
2
Using mailto: for sharing a page vs a form
0
Form for creating/inviting new users
0
Allow users to upload account photo in "Sign up form"?