What are some guidelines for designing a good pop up message for your webapp?

Are there any recommended "rules" as to:

Anything else you could think of.

A great tip I heard is when writing the contents of your message, always try to start with the conclusion.

I really hope I wrote this question properly as I seemed to have really screwed up my first question in this amazing forum.

Path to Completion - Before: 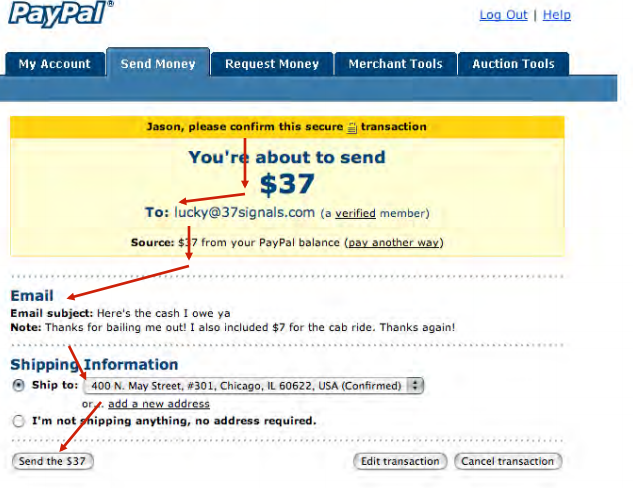 Path to Completion - After: 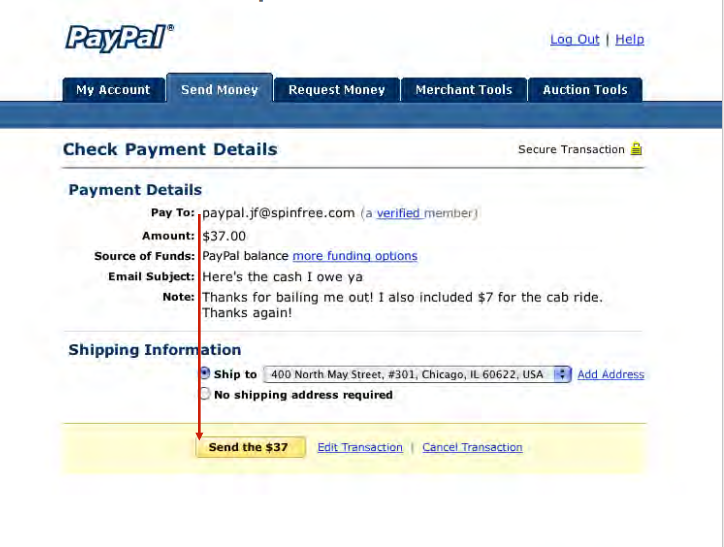 2) As with a lot of other examples (just as the examples above), have a look at Luke Wroblewski's great form examples for this. Essentially you want to ensure that the path to completion is clear and that the primary and secondary actions are clearly distinguished from each other, and that more focus is put on the primary action. As for button placement, follow the conventions of the device platform. 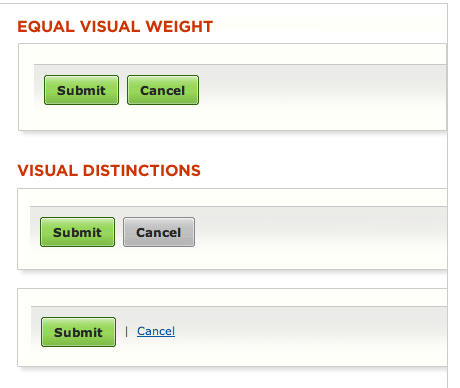 3) I wouldn't say it's forbidden to use an image or similar, but at the same time it shouldn't draw focus away from what you're trying to get the user to do. I guess it also depends on what you want the brand to convey (color schemes / mood / icons / graphics used... as in the case of e.g. MailChimp).

4) I'd say that the instructions should be as brief as possible, but at the same time not rude. Never blame the user. Provide clear instructions. Also, avoid Yes/No, OK/Cancel-buttons, but rather provide direct verbs instead. Always assume the users won't read the dialog text unless they have to.

Assuming that you're talking about a modal dialog:

Not the answer you're looking for? Browse other questions tagged web-app popup alerts or ask your own question.

336
Should I use Yes/No or Ok/Cancel on my message box?

5
What are some best practices for displaying lists of items having many attributes, but no natural identifier?
9
What are some best practices for displaying an “unsupported browser”-warning in a web app?
5
What is the term for a pop-up box that fades away but remains accessible at all times?
5
How to design a very complex table/search structure so that it caters to both advanced and basic users?
3
Since late 2019, why are we seeing a massive increase in pop-up notifications, and why do UI designers think this is a good idea?
0
Maintenance countdown warning message - modal pop-up window? is it a good practice for such a important message