Why would a battery indicator display a battery with open perimeter?

You see, it's a usually looking "battery cylinder" symbol, but the "cylinder" perimeter is open - the lower line has a gap. To me it looks weird because I got used to such symbols with the "cylinder" having closed perimeter. This one looks "leaking".

Does that have any standard meaning? Why use this instead of closed perimeter symbol?

I assume that you noticed this gap only in simple one-color LCD displays, like we have in digital watches. In such displays, there are no pixels, but areas that are predefined on the screen that can be lit on or off. A technical restrain is that each area has a "clear" path to the edges of the screen, so it can be supplied with invisible electric contacts. See in the example below how the display is made out of independent areas, never touching each other. 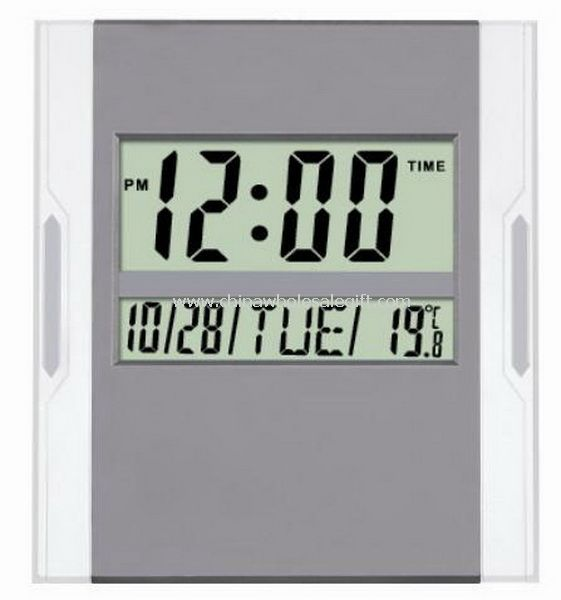 In the example of the battery meter, the "blocks" within the batter need an opening to let the electric contacts reach them. This is why I believe your observation of the gap is not an intentional feature, but an arbitrary artifact. I guess that if the engineers had a choice, they would draw the cylinder of the battery closed.

Notice that the gap is at the midpoint of the battery, giving you a visual indication of where the 50% charge point is. That's my guess.

2
Why would a key icon not a padlock icon be used to indicate a device keypad is locked?
12
Microsoft Visual Studio 11 - why would they use uppercase in UI?
1
Why do some games represent experience level with stars?
32
Why is the settings icon either associated with gears or a wrench + screwdriver
0
Navigation with icon to open page and open popover top
1
How to display unavailable items with icons?