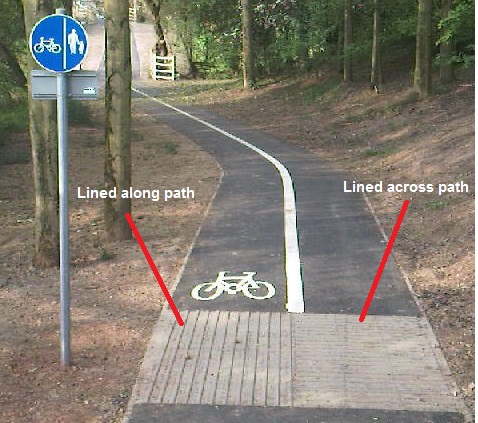 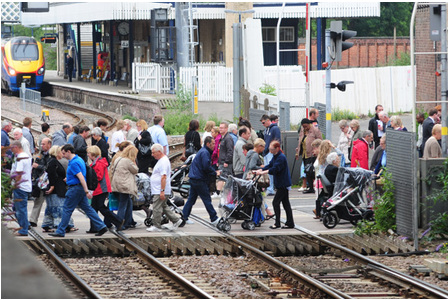 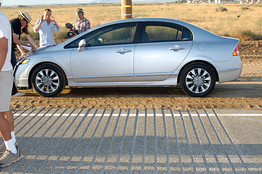 15
What is behind entering email twice for registration?
1
What are the implications of different button sizes?
3
What is the psychology behind road markings on lanes unaffected by speed cameras?
6
Responsive website UI mockups for different devices and screens?
6
What is the rationale behind the design to bring "everything" ahead of the lock screen?
1
What is the psychology behind website navigation?
0
How to improve layout and design when having different fill-out components?
0
What are the best practices for long heavy-content pages like articles and case studies?
17
Is it crucial for a UX designer to understand the principles and concepts behind Object Oriented Programming?
2
What was the inspiration and logic behind the Ipod click-wheel, and why did it die out