Is it better to mirror a real-world system for specialized users?

I'm designing a web interface for a control-center kind of thing that's extremely information-dense because it controls a fairly complex system. To an outsider, it's kind of been like trying to make sense of being in an airplane cockpit for the first time. The more I think about it, the more my problem is like designing a flight sim controller: imagine that I'm a pilot training someone new. I want to test the trainee, so I need to be able to control the flight sim [that the trainee is using], but I'm also a pilot myself, so the controls to the sim shouldn't be too different from what I'm used to seeing when I'm flying a plane. Or can they be?

For instance, I'm currently working on a page where there are approximately 50 elements that can be toggled ON or OFF. These elements represent a bunch of indicator lights in a corner of the real-world system. The website is supposed to allow a controller to switch these lights on and off - but if you were just using the system as a standard user, you'd just be monitoring the status of the lights.

The website currently uses desktop UI elements and a pretty standard multi-column layout. Because I want to keep the idea that you're using a desktop/website consistent, I've been leaning towards referencing the real-world layouts (for familiarity, and they were probably laid out that way for a reason) - keeping the relative position of things the same, but making them look and feel like desktop elements: separating labels from switches, representing analogue meters with the values etc. To reduce the density of information, I'm considering hiding things in submenus, using tabs etc. as well. Information's already been split up on the website, so e.g. all the indicator light counterparts are on one page; all the controls for an instrument panel are on another.

The thing I'm iffy about is that the controllers will also be using the real-world system (not the controls to the system, which is what I'm working on). Since the controllers are also users themselves, I'm wondering if it makes sense to mirror the system much more closely, clutter and all.

A goal of reorganizing is to make finding things easy, but if the user is already trained (very rigorously, for many years) in interpreting the clutter - and more importantly, still going to be using the cluttered system constantly - what then?

I don't have access to the end-users (or even much background information: the clients are in a field that has very little publicly accessible information), so testing prototypes is a bit difficult.

P.S. If anyone can suggest a better title, I'll gladly change this one.

In my personal experience the way you are moving on — reflecting real system controls with adaptation of them to desktop UI guidelines and user's habits, and reflection of more logical structure than real-world controllers — is correct.

Because, as I understand, the product is specialized and you can't make direct competitive analysis to detect current solutions of such case, it is useful to look in other industries with the same problem. For instance, look at digital equipment in sound industry that can be both hardware or software, it can help you with ideas of transforming: 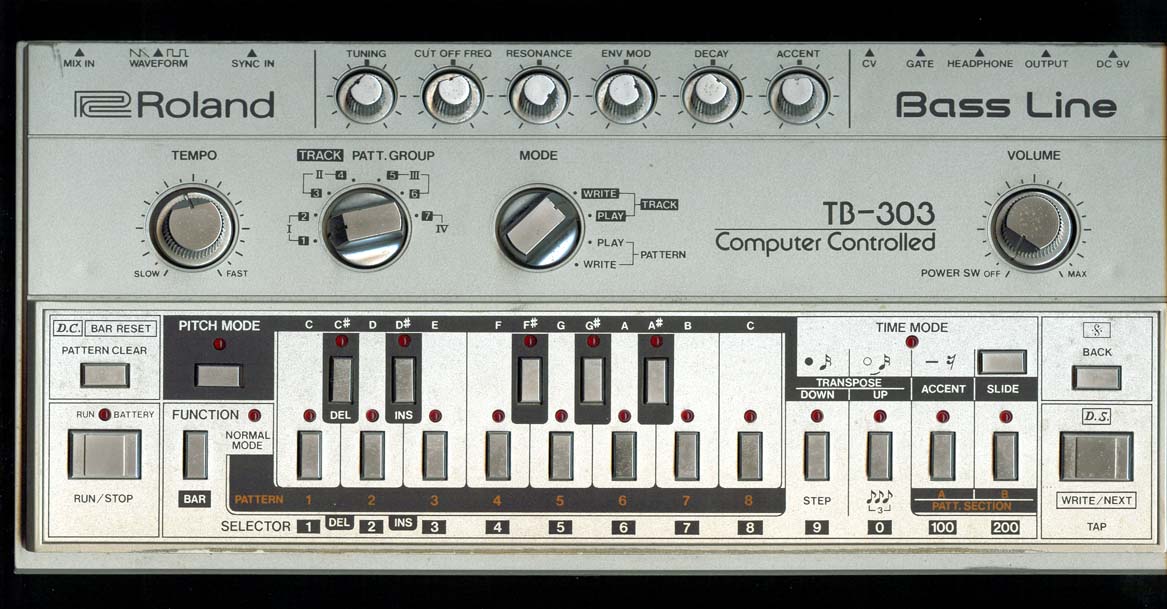 Software emulator — notice the difference in layout, but all logical structure is maintained. 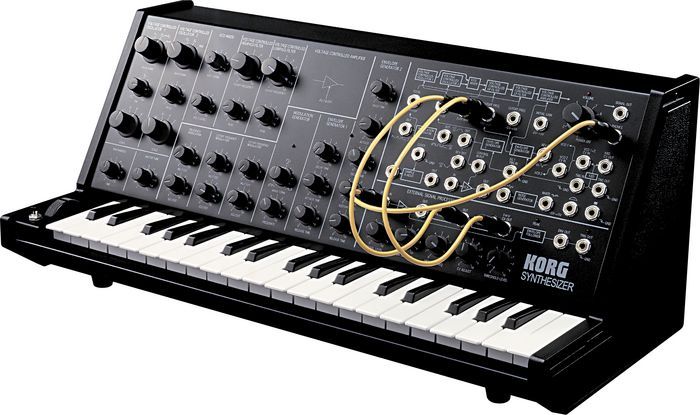 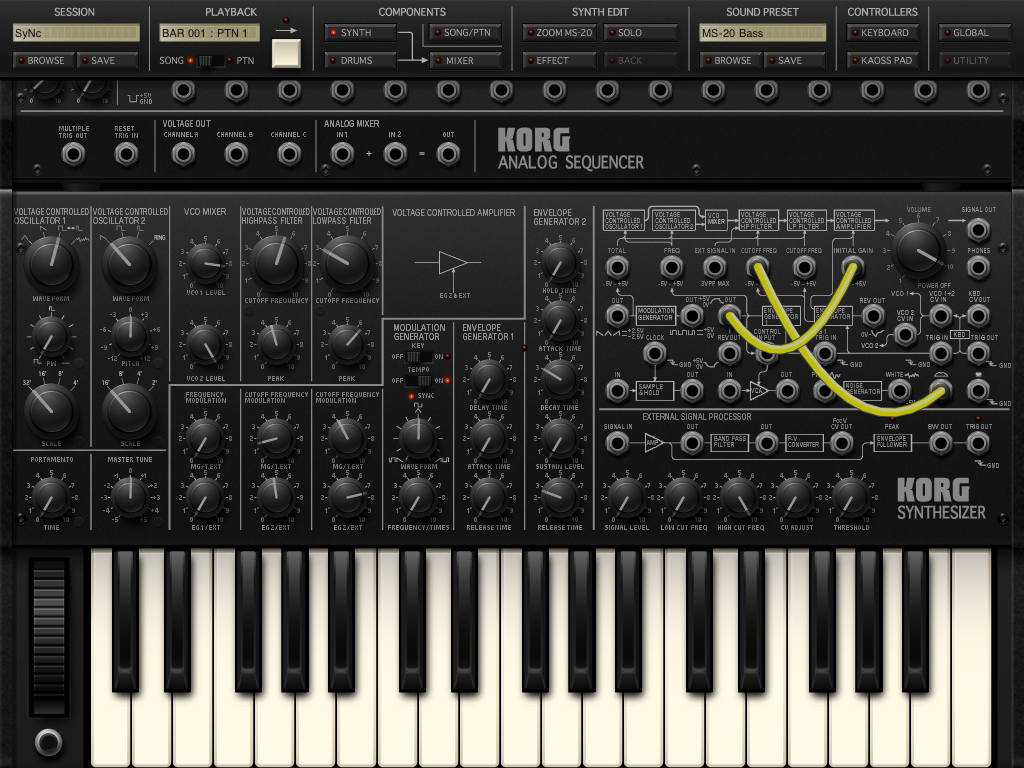 Korg iMS-20 for iPad — notice that the app has extra features, that digital systems can suggest.

On the other side it is normal in modern SCADA applications to display familiar logic of the system with minimal, graphically primitive (like blueprints) schemes on dashboards and so on. It helps to make some kind of isolation from both real world system and UI guidelines. The users interact with scheme in rather simple way, and concentrate on familiar product approach, not physical or software implementation. So it is better to minimize the visual style and different controls. Such realization can require a bit of training, but after it is very effective.

But don't forget about extra possibilities of digital interfaces (different ways to display information, sorting and filtering etc.). You can compare real-world system as some kind of limited mobile/ipad office application, and web-version ("computerized") as an extended desktop one.

You as designer is developing a Concept model of the system and its interface as System image. The more close these things to Mental model of users the better. Mental model.

If you have no access to real users you could try to hack their mental model by reading their instruction manuals and some learning materials.

Not the answer you're looking for? Browse other questions tagged gui-design user-behavior controls physical or ask your own question.