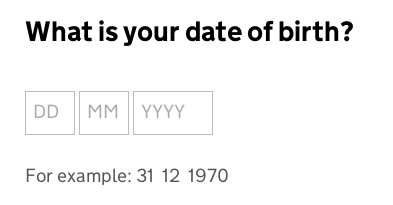 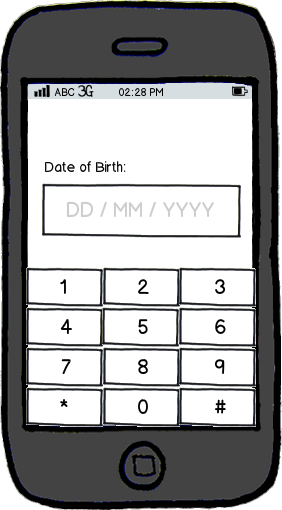 30
DD/MM/YYYY - do people know what that means?
35
What's the best way to present date of birth form fields?
4
Date input on mobile devices
4
Recomendation for choosing a start date / month
2
Globalization Patterns for Dates Without Year
2
How is the HTML5 date input type presented on different Mobile browsers?
6
Best practice for selecting month/year
3
Date Picker Wheels - When to validate?
6
Best display for Date of Birth inputs