Is the "Three Toggle" button on Bothsider easy for users to understand? 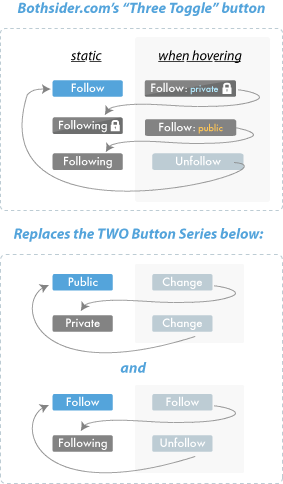 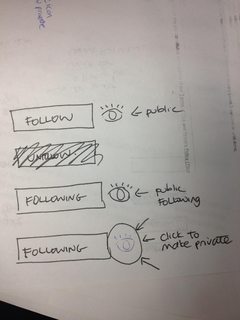 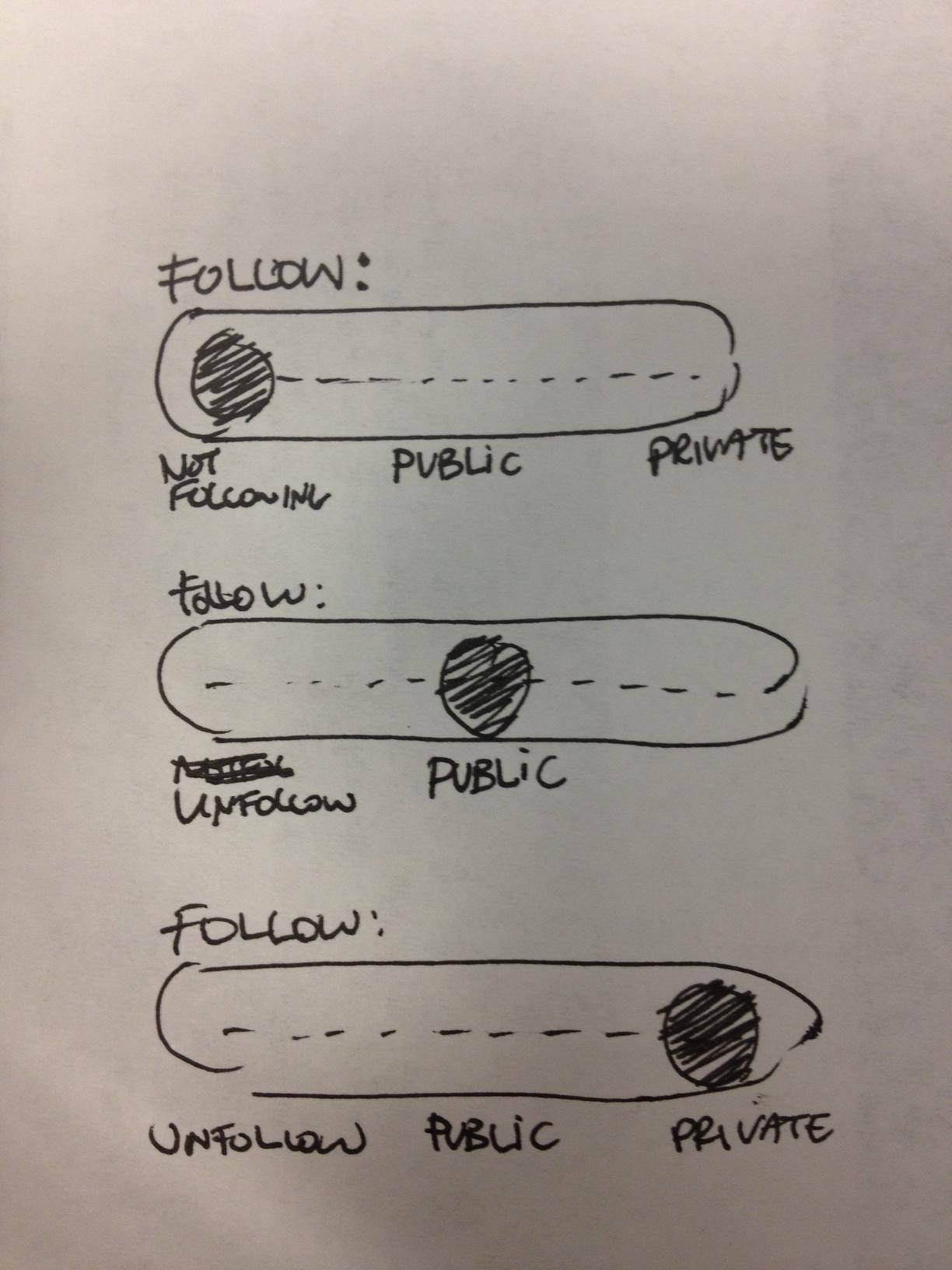 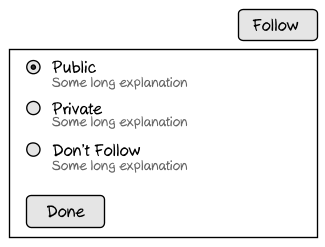 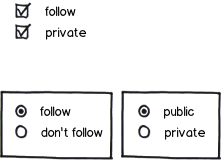 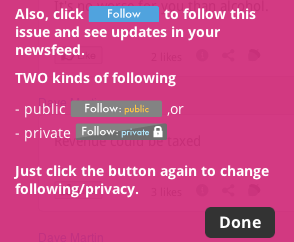 7
Toggle button for actions
47
Do users understand the browser back button?
15
Toggle button vs. check box and toggle switch
25
Three state button for a medical chart
0
Button to toggle prospect as important
0
Toggle List with Button
3
Transit app - button or toggle?
3
Should I use multiple icon for two states of toggle button