How to indicate to visitors that they are using a test environment?

We often release a test version of our web service to a select group of customers. This version of the web service normally has a few bugs and anomalies (database being reset every day) and we would like to remind customers that they are using a test environment.

What is the best way to tell visitors that they are using a test environment?

What is the best practice here?

We use a number of factors to indicate this, including:

With only points 1-3 above, I have never had a problem with a user not realising that they are working on a test version, but then the users that I've worked with were typically very competent. If you choose your test users at random, then you may have to include 4. and/or 5.

As a side note, there are aspects that you wouldn't want performed on your live data that often need testing (such as deleting), and so it's often useful to create a separate environment with copies of the live data, that is stored separately. That way a user is free to try anything out without a risk of them damaging their live data.

An obvious and explicit label (in the banner is good) indicating that it's a test version, along with the different colored background to reinforce it and act as a reminder when the banner isn't visible.

I was in this same scenario. I also condidered a watermark at fullsize but it was to intrusive. After several trial an error I've ended up adding a "test ribbon" on the upper left corner. For me it was great because it ocuppies little space, it's near the menu so it's always visible and it's message is very clear. 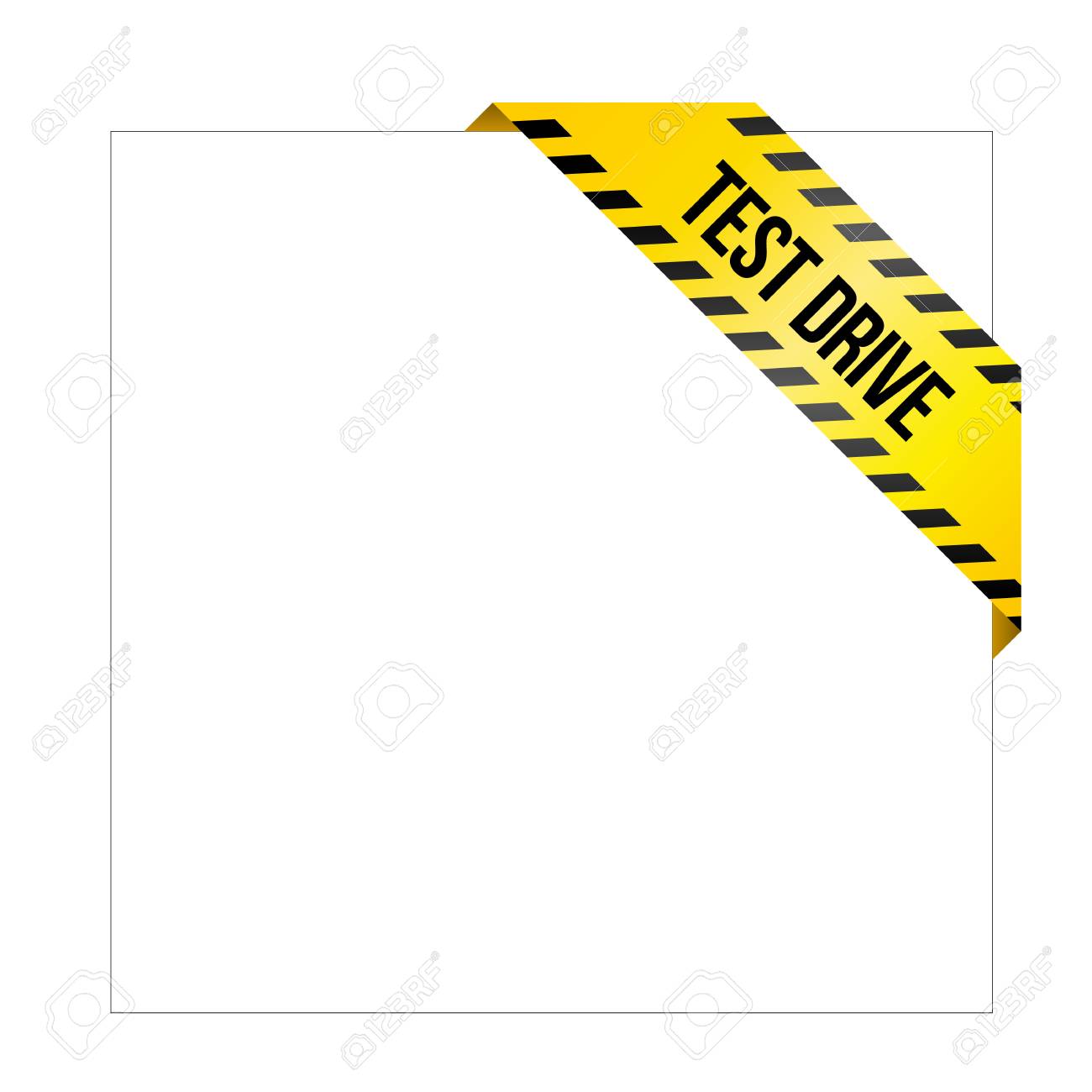 Not the answer you're looking for? Browse other questions tagged usability-testing or ask your own question.

226
Why do people not notice our enormous, prominent, clear and contrasting purple banner?

15
How to test user in real situation?
6
How to do a mobile field test?
6
What are acceptable results in a click test?
4
How to design the optimal UI/UX test teaching lab?
1
Should I give user some time to free play with the environment first before test tasks during the usability testing?
1
How to best test different navigation titles
1
How to test USSD flows?
0
How to test an onboarding?
0
designing a usability test for a homepage that nobody visits