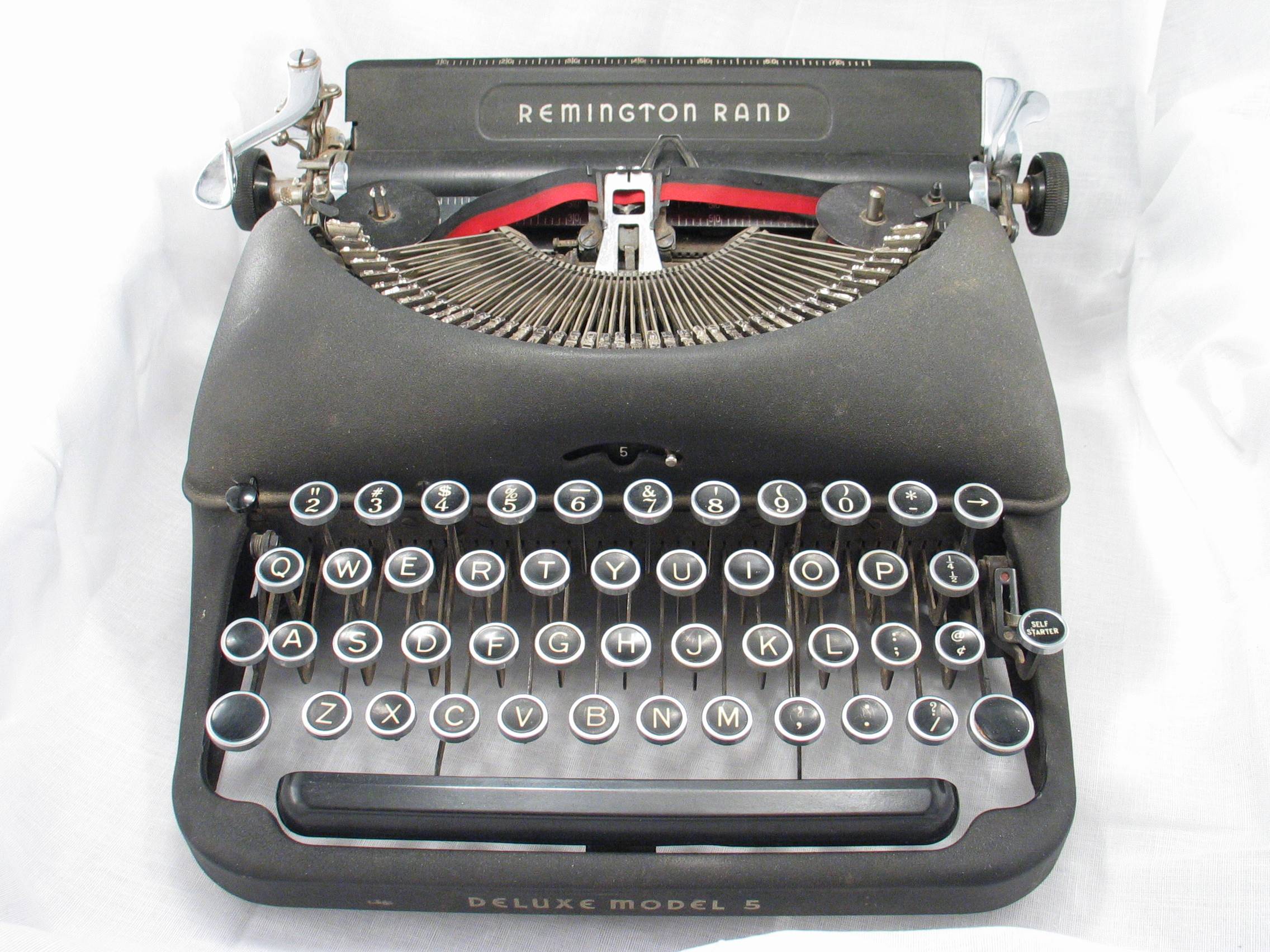 4
Air keyboard - does it exist?
10
How should I indicate an added row of buttons above the iPad's keyboard is scrollable?
9
What are the costs of forcing a switch between mouse and keyboard?
7
Keyboard shortcuts on non-QWERTY keyboard layouts
4
Mouseovers should be activated using keyboard?
17
Why is the caps lock key often so big on a keyboard?
12
Normative ordering for modifier key combinations
4
Reduced keyboard layouts (software or hardware)
3
Is speech recognition faster than keyboard for data entry
4
Why are keyboard numpads on the right-hand side?