How should keyboard mnemonics be localized?

Is there a standard approach to localizing (internationalize) keyboard mnemonics?

For example, in Windows Notepad in English, if the user types Alt+E then P, the Edit menu opens and then the Paste operation is selected. Note that the E in Edit is underlined, as well as the P in Paste, which indicates to the user what the corresponding key is. This is different from the keyboard shortcut for Paste, Ctrl+V.

One approach is to change the mnemonic letters depending on the translated words, but what about non-romanized languages - that don't use ascii/qwerty characters - like Chinese or Arabic? I've seen some programs put the mnemonic after the label in parenthesis, but it doesn't seem ideal.

Mnemonics don't translate well and retaining their mnemonic nature. However, that isn't a critical issue.

For example, the common ctrl(or command) + X, C, V, A, W, Q are the standard shortcut in many languages even when they have no associated mnemonic. Even in English many common shortcuts have no mnemonic link.

Consistency is significantly more important than having mnemonics for key combinations. Changing key combinations between languages to suit the best mnemonics is likely to confuse users that work in more than one language, and possibly break with already established norms.

I would typically choose English as the base language for choosing shortcuts and mnemonics, as most existing norms are based on English. Additionally, I would stick to existing norms whenever possible, as this will lower the learning curve for users, and make your app feel more intuitive. However, if your application is going to predominate in China, and you are performing actions for which there are no common combinations already, I would do what works best in Chinese.

Edit: to clarify some confusion here, I am not saying that shortcuts are mnemonics, however mnemonics are related to shortcuts. For example, if the action were 'Copy' and the shortcut where ctrl + c, then the mnemonic would be emphasising (usually underlining) the C in copy. But these are only mnemonics if there is a link between them. If the action for 'next article' is y (as it is in Gmail), there really isn't any simple mnemonic linking 'y' and 'next article', and so there is no real mental relation between the action and the shortcut other than memorising it.

I ran into similar problem. I googled a bit to see how Microsoft solved such problem, here are some screenshots of Microsoft Notepad in different Languages. 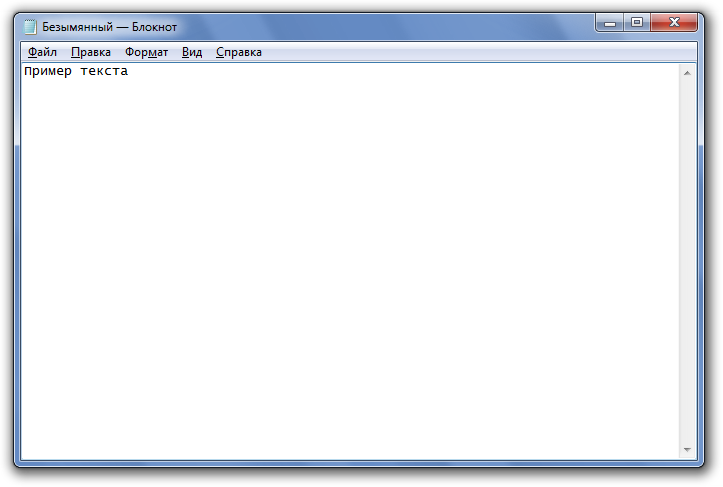 Russian, mnemonics are translated into Russian, some keys are the same as in English version, some are different. 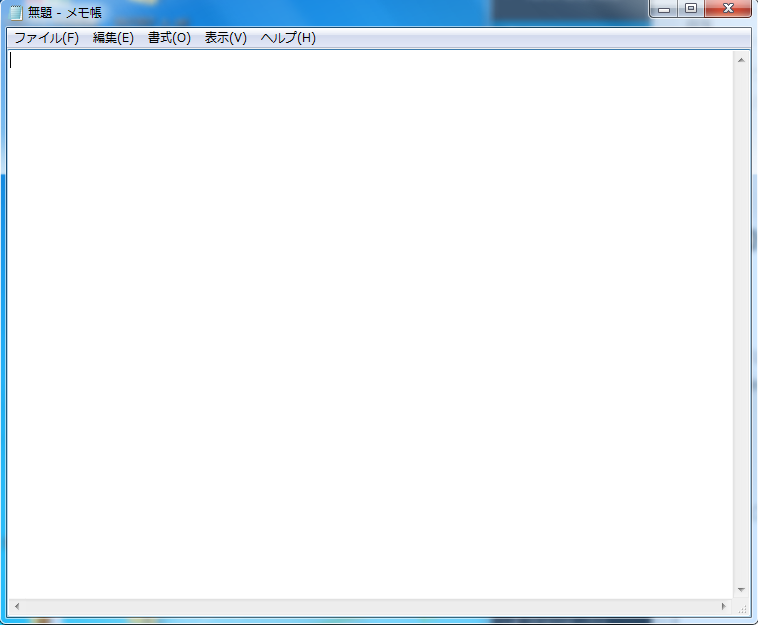 Japanese, English mnemonics are appended to the end of Japanese word. I suspect that using Japanese characters for mnemonics is not practical as they require multiple keyboard keys. 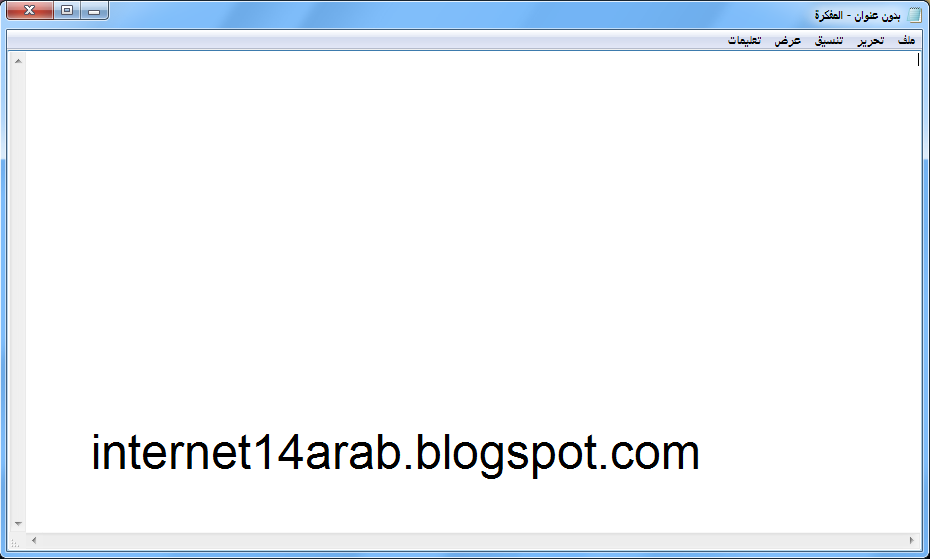 Arab, I'm not sure if there are any mnemonics here.

Not the answer you're looking for? Browse other questions tagged language localization keyboard internationalisation keyboard-shortcuts or ask your own question.

0
How should hotkeys be handled in the translation of a program?

7
Keyboard shortcuts on non-QWERTY keyboard layouts
11
How can you make names in one alphabet readable and pronouncable by users of another alphabet?
1
Should we use localized tags
5
Learning multiple keyboard layouts
31
US: How should I use feet/yards/miles?
6
Is it acceptable for a keyboard shortcut settings system to be limited to English keyboard?
0
How the fastest Spanish keyboard users type accent marks and Spanish-specific characters