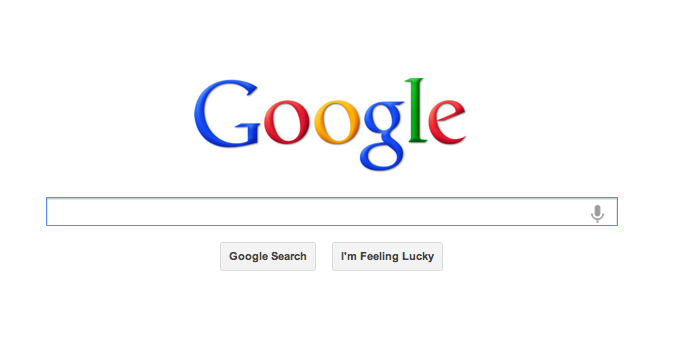 3
How do you determine a reasonable minimum window of time between actions as to prevent flooding?
12
My boss has a different idea of a website's UX
11
Studies showing the impact of response time variability on user experience
9
Search form vs. unified search in a web application
2
Should sorting be part of the search query?
2
When should a system partly fill in a form for a user?
0
How to handle huge amount of user data?
2
Should I tell the user how much time a process took?
1
What's a reasonable amount of time to wait for an SMS?