Is it better to offer 2-3 links to access the same page or one single link?

I'm currently working on an events website. On the events landing page, there is a list of upcoming events. Here is how each event is presented: 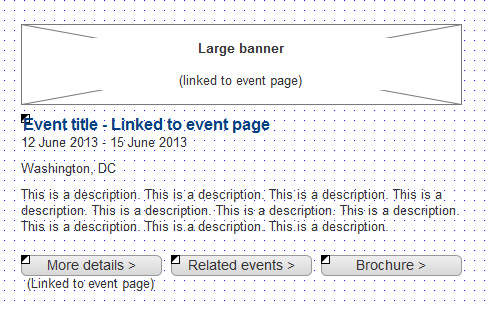 The banner, title and 'more details' button lead to the same page.

Basically, the user can click on 3 different links to access an event page, and I think it's pretty redundant.

Should I keep all three links, or just provide a single one (and if so, how should that be provided?)

Although it makes sense for the banner image and the title to link to the event page, their affordance for clicking isn't as strong as that of a button or text link. That you can click on the image and the title might surface with a hover effect, but a button or text link is naturally clickable. However, the image offers a nice large target, so for someone who has already discovered that it's clickable that would be very nice to have. So overall, I think this redundancy would be a positive UX feature. It's also quite common: just look at Google Image Search. Or Google News, or just about any webshop. 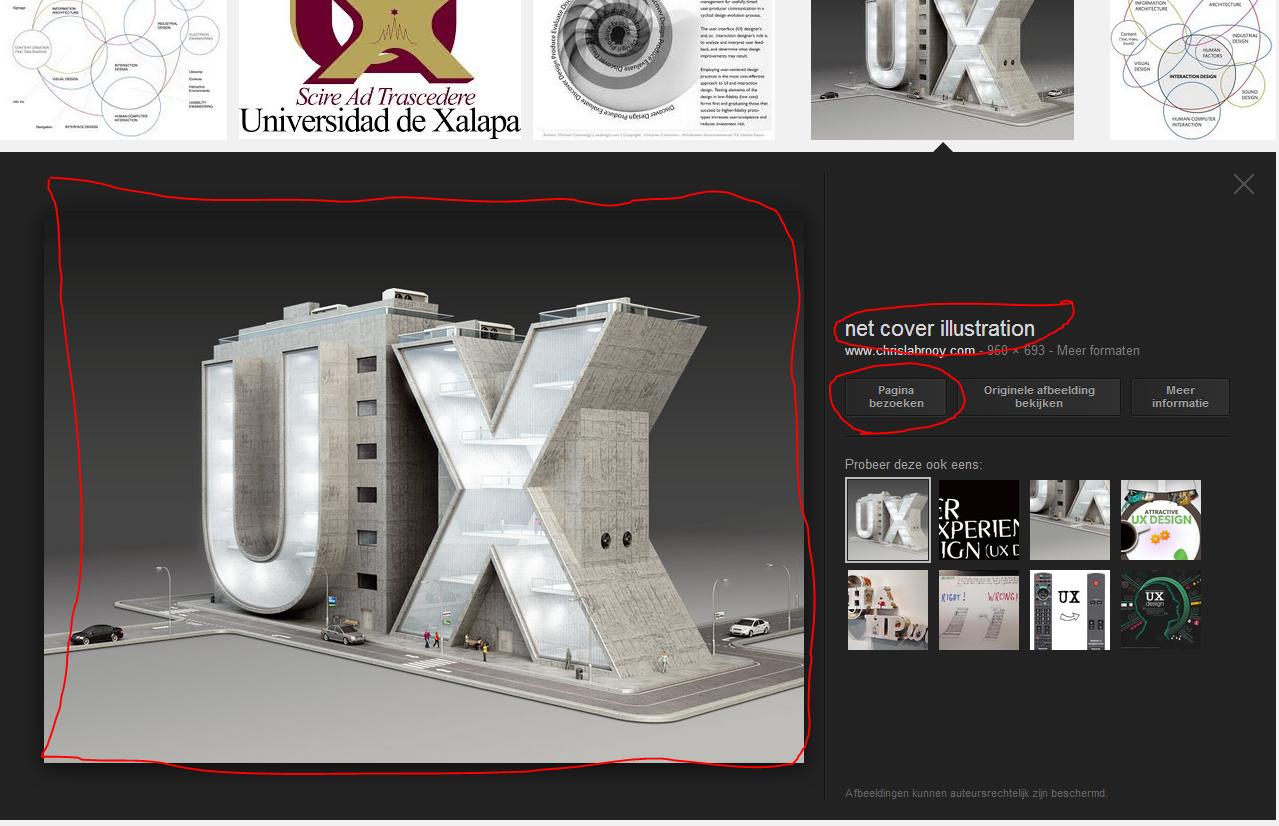 Links are used to make the things clickable.

Navigate to the same page. It's not important if we repeat the link unless it is more important/useful. We are often unaware of user behavior. So providing multiple links is preferable.

Following link may help you get closer to your answer:

There is a strong SEO argument for having as few links as possible on a page, particularly if there are several pointing out to the same page. The idea is that the more links exist, the less page authority can flow through any given one.

Ideally there should be one link (to an external page) per page, and it should be a text link (anchor text).

Of course, I intentionally use the word "Ideally", because it's not always possible to have such a simplified experience.

But if the performance of the destination page in search engines is a concern of yours, then yes, it's better to have one link than three.

I have noticed this happening more and more these days.

I believe this is a right approach, Image, Title and "more details" button should be links.

One example why I prefer this approach because it allows mobile web users to access the information with ease. E.G. The user doesn't have to tap a small button they have a whole banner/image that acts as a button.

Look at Photoshop and Gimp, for example. Probably a big part of the Photoshop users could do all the stuff they need with Gimp and saving a lot of money.

Why? Because Gimp relies on abstractions to much.

Want to make something glow?

How about giving it a white shadow!

If you get in this "use a shoe as a hammer"-mode, everything works fine, but not all people get this. And I for one, don't want to think too much about stuff, that could be done easier...

The trick is to try out, what users use, if it doesn't get used, it can be removed. But you don't want to lose users just because they didn't get one version of your idea.

Not the answer you're looking for? Browse other questions tagged navigation information-architecture hyperlinks or ask your own question.

15
How to indicate that an image is a link too?
9
Are links with images more likely to be clicked on?

4
Fewer main pages, fewer tabs is better?
5
Designing wireframes keeping accessibility guidelines in mind
4
What is the best practice for styling links, when considering mobile and tablet UX?
3
How to best organize multiple taxonomies when the content resides on categories?
0
Expandable list of names. Want link to open page. Should the link be the name or something like “Go to profile”?
0
If everything is clickable, nothing is clickable - how to improve text links?
1
Indiciating within-page links (fragment identifiers)
2
How can I show more than 50 services on one page?
1
Best practice to link main website page to BETA website