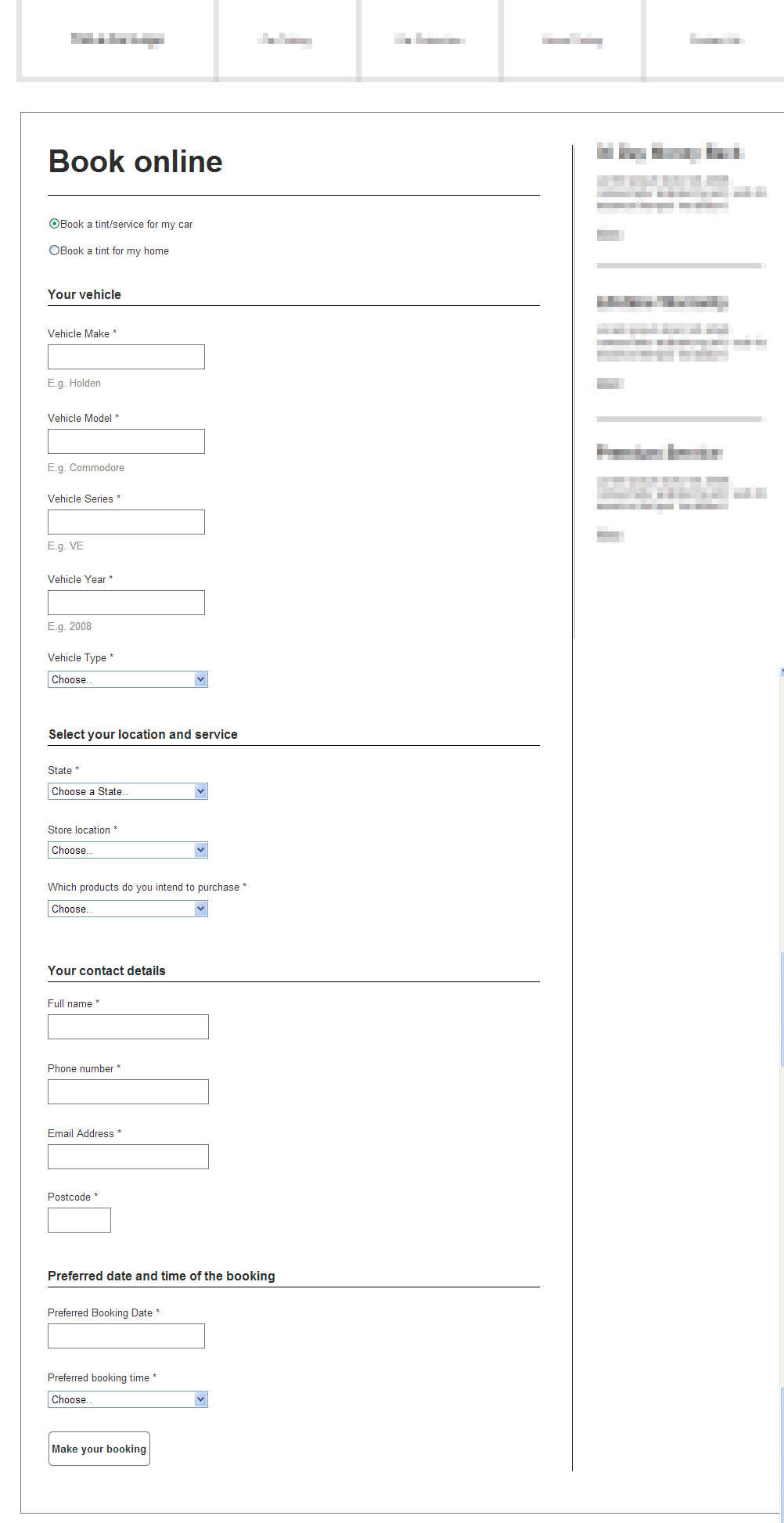 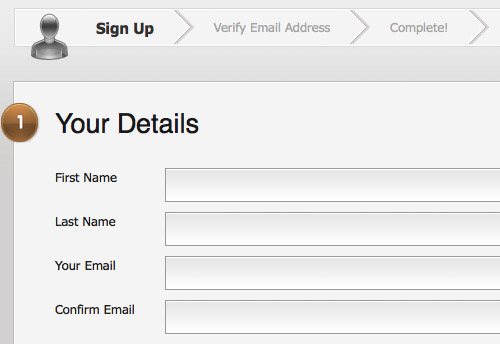 2
What are the primary reasons to use paging instead of a single page layout in a form?
6
Designing the sign-up process?
4
Making a very large form user friendly
1
Best practices for long data entry forms
2
Long web form, use multiple "pages" or one long scrollable form?

9
Long scrolling form or 3 compact pages?
0
Recommend practices for custom user created forms in a CMS
9
Multiple forms on a single screen
1
How to provide controls for various actions in a single page?
1
Presentation of long form in iOS
2
Long web form, use multiple "pages" or one long scrollable form?
3
Progress bar in a multi-page form in an app
1
Integrate multiple forms as optional steps in one form
1
Modal window or a page in a new tab?