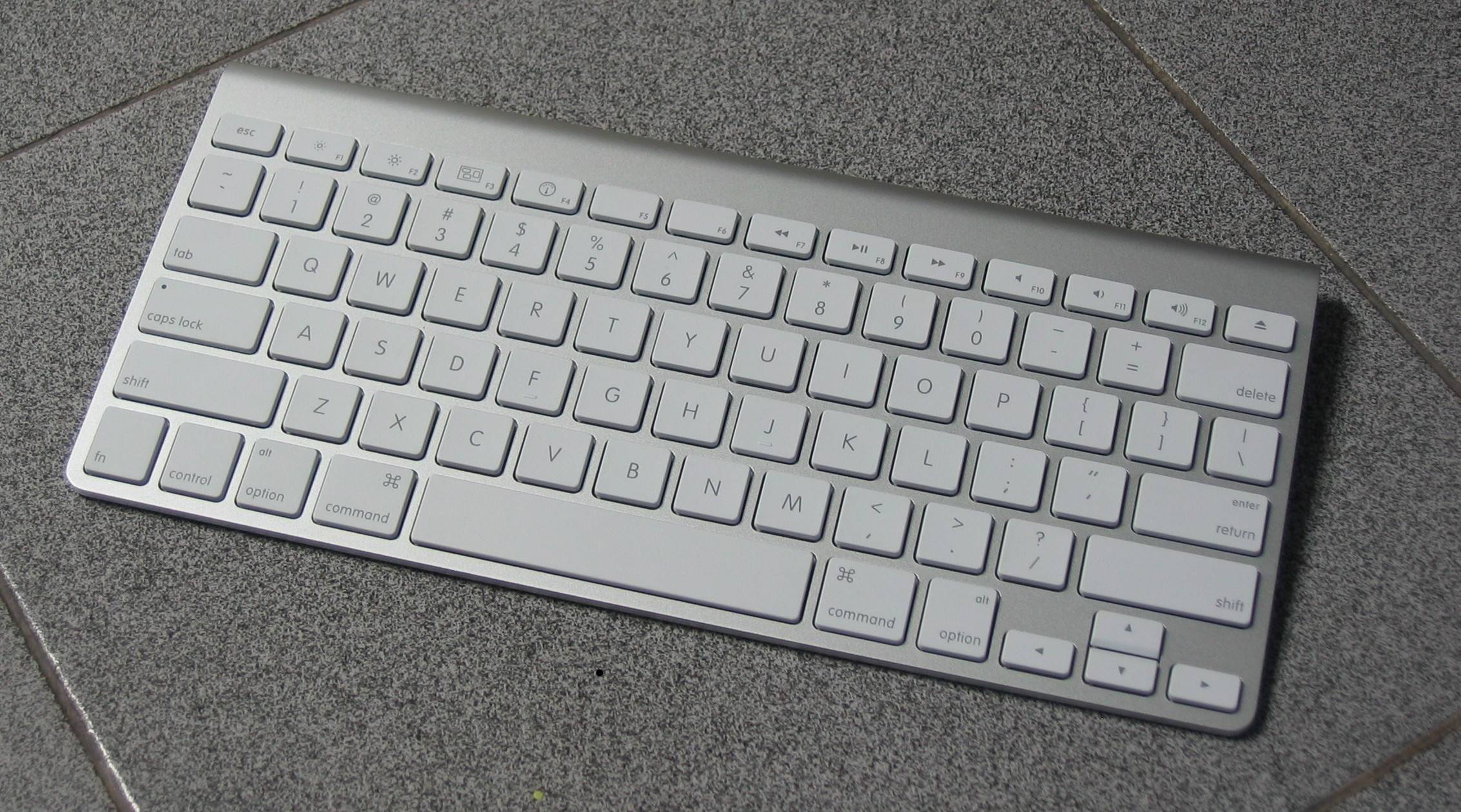 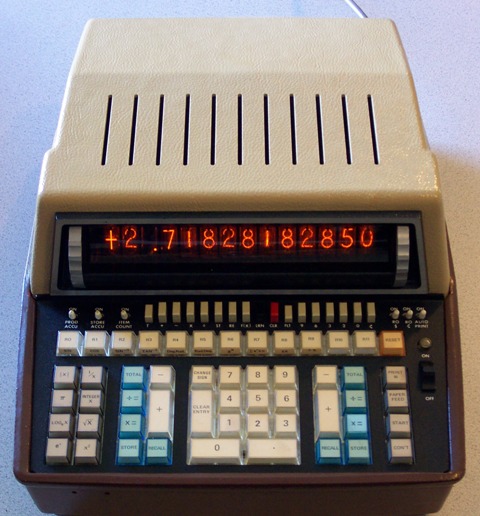 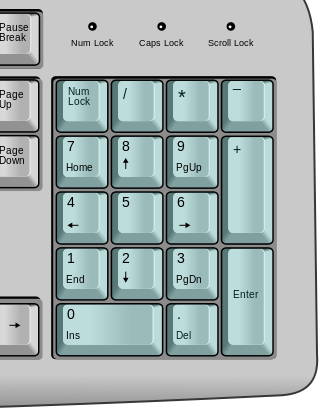 131
Why do numpads on keyboards and phones have reversed layouts?
4
Autocomplete / Typeahead / Find As You Type widget usability on mobile
80
Why do modern keyboards have Scroll Lock?
4
Why aren't keyboards' home and top rows aligned nicely?
60
Why do most smartphones not have a physical keyboard?
4
Why are keyboard numpads on the right-hand side?
3
Why do we have both backspace and delete keys on most keyboards?
5
Why don't mobile keyboards have a delete button?