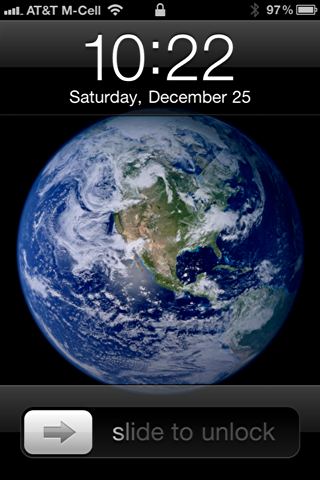 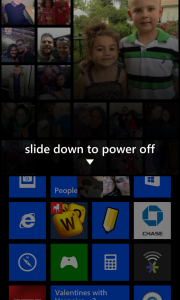 5
Should an image carousel on a mobile site automatically rotate?
3
How should a survey (Likert Scale) be presented in a mobile application?
3
Eye Travel vs. Touchability on Mobile
2
How should 'Quit', 'Save Draft', and 'Continue' be positioned on mobile web?
7
Having the "Hamburger Menu" to the right, shouldn't menu items be right-aligned as well?
1
Native vs. Browser Based Sign in for Mobile Apps
0
Split pane on mobile application, does bottom pane have to take up whole screen
1
Should preferred control come first on mobile device?
15
How to position Thumbs Up / Thumbs Down with progression on one line
36
Mobile website menu. Should hamburger menu be on left or the right?