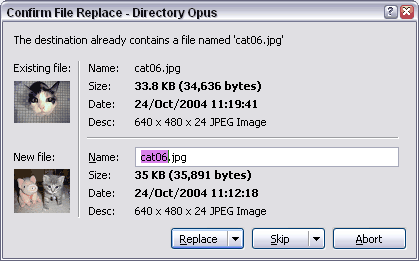 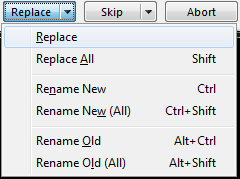 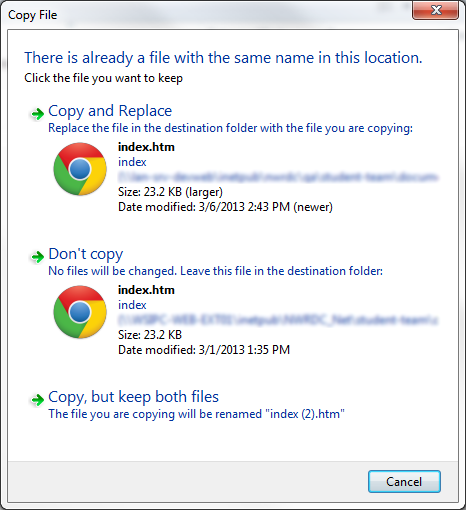 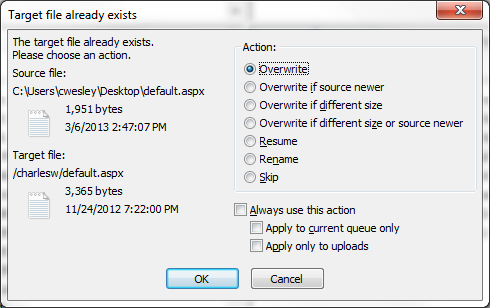 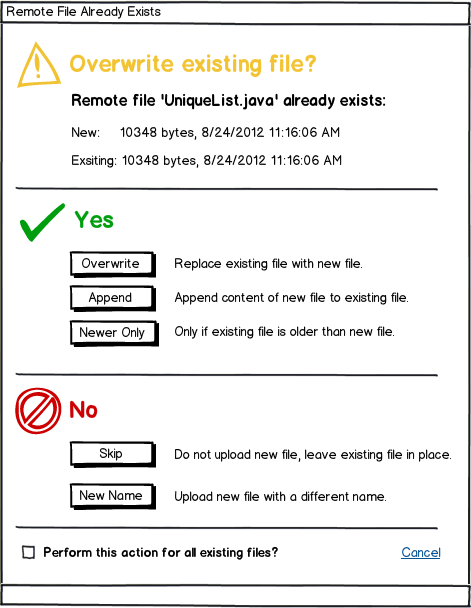 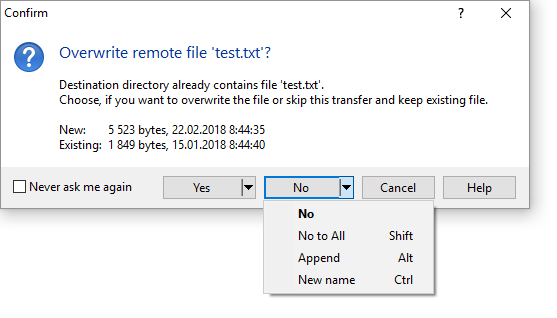 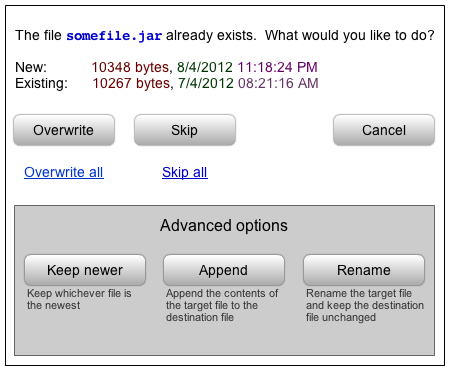 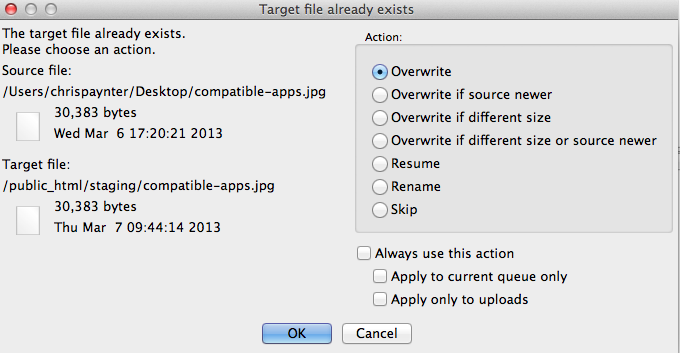 338
Should I use Yes/No or Ok/Cancel on my message box?

4
When are you giving the user too many options to choose from?
3
How can the Copy and Replace message box be improved?
4
Helping users identify site search functionality
0
How do I present lots of options, few of which are required?
2
When downloading multiple files, should you give many options
2
Can reducing options improve your conversion rate?
4
how to describe a range of user options
0
How to represent 5 different options for user while doing signup?
94
Is it possible to make a "good" options dialog?
0
Pre-define bulk upload settings or prompt the user to choose their settings each time they upload