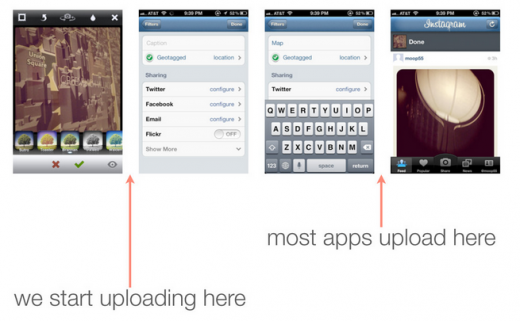 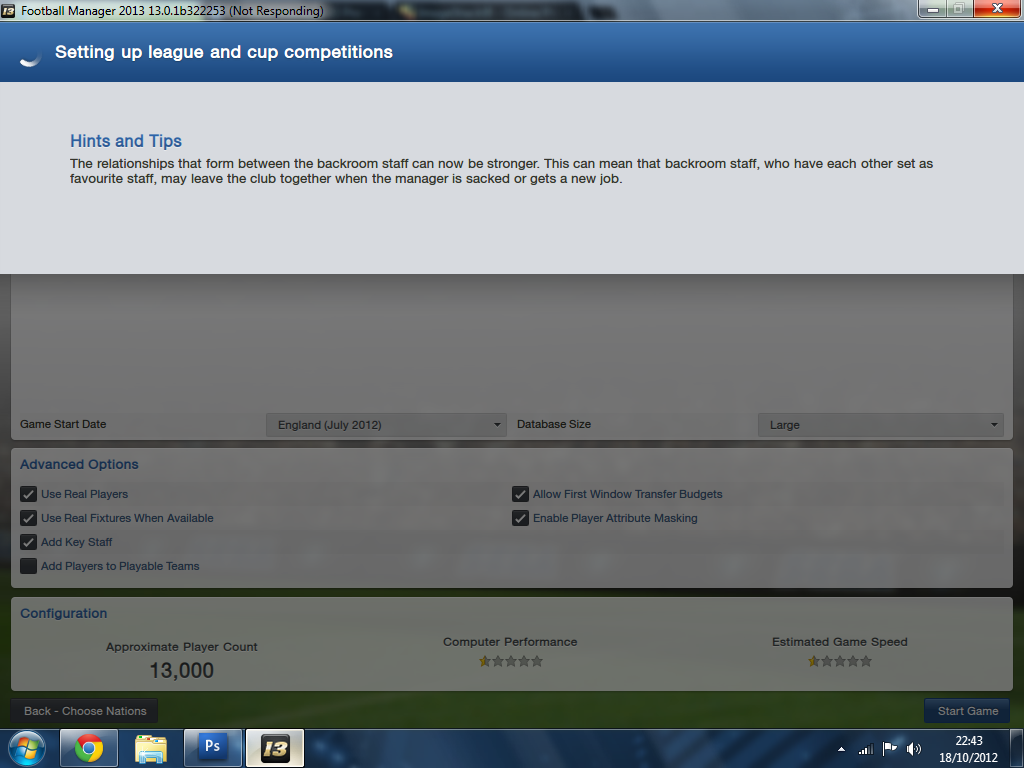 23
How can I distract / entertain people in an app while waiting?
12
How and when should you use animation in your application?
3
What to do when it takes a long time to load the content into the app?
2
Indicating the stages of loading in an app rather than just the word "Loading..."
0
Interaction change for tab shift

23
How can I distract / entertain people in an app while waiting?
122
Is coffee a good excuse for a slow application start-up time?
217
Why do users click randomly and rapidly when an application hangs?
2
How might Windows show a loading status instead of just freezing?
0
Is slow business software bad?
8
Does a loading animation on a websites initial load improve usability?
1
Lazy context menus
38
Progress bar completing too quickly
1
How to handle long loading of images in a gallery
6
How long should the user wait before providing reassurance?