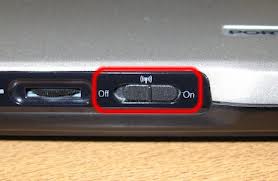 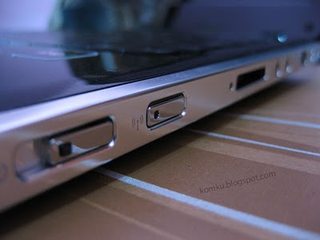 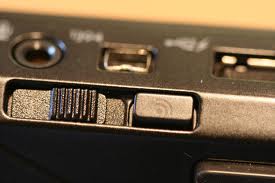 0
What does a user expect tapping album artwork to do?
2
Button Names 'Click here' vs 'something else'
6
Triple-State (or Multi-State) UI Object (Button)
5
Should tags be buttons or links?
10
How can we clarify that our giant red button just opens the door and is safe to press?
6
Why do manufacturers allow Android's 'takeover'?
1
How to tell a user about an error after clicking a button?
1
Visibility of touch buttons?
4
Self-updating form without submit button causes confusion
15
Does an on/off switch still means on/off when positioned horizontally?