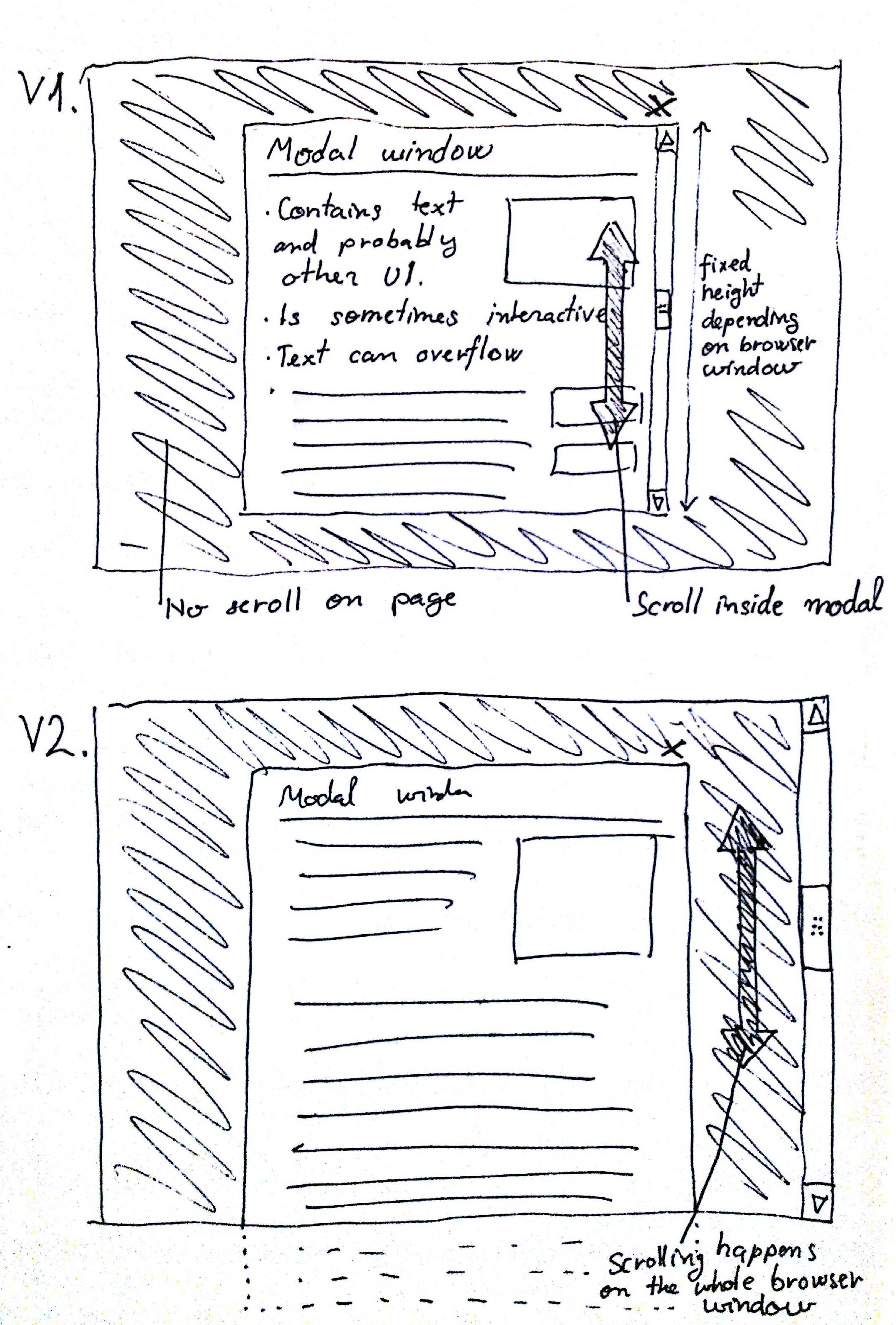 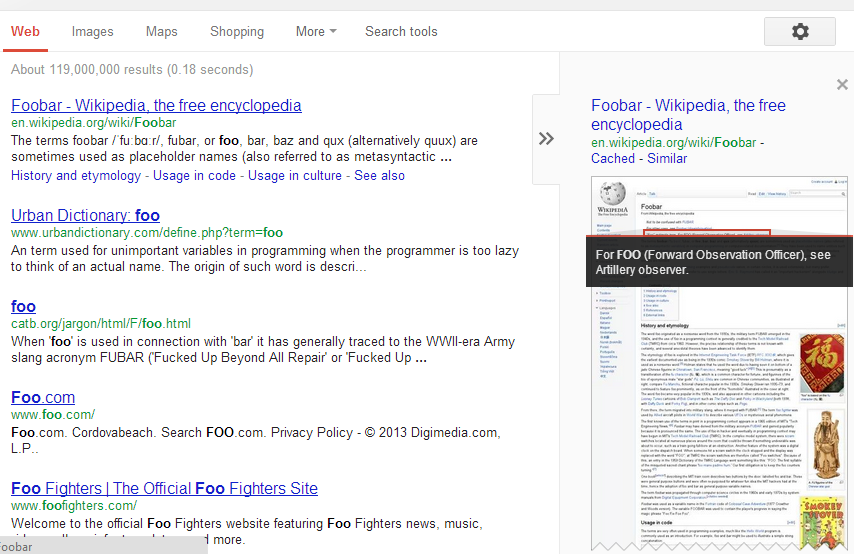 Not the answer you're looking for? Browse other questions tagged usability web-app scrolling modal-dialog modal-view or ask your own question.

5
Is it appropriate in a touch-based mobile web app to place the equivalent of "apply" in the header?
3
Does changing behaviour of a link depending on which mouse button is clicked affects usability?
17
How can the classic footer elements be integrated into an infinite scrolling layout?
2
What is the best way to upsell maximum video content on a wap site?
5
What are some ideas to create secondary experience flows inside a modal overlay dialog?
6
Scroll in a dialogue overlay (lightbox)
30
Research on scrolling within modal (web)? pros/cons?
2
Should the link in search results open the page in a specific state - e.g. with accordion open or with modal open?
2
Gallery Lightbox