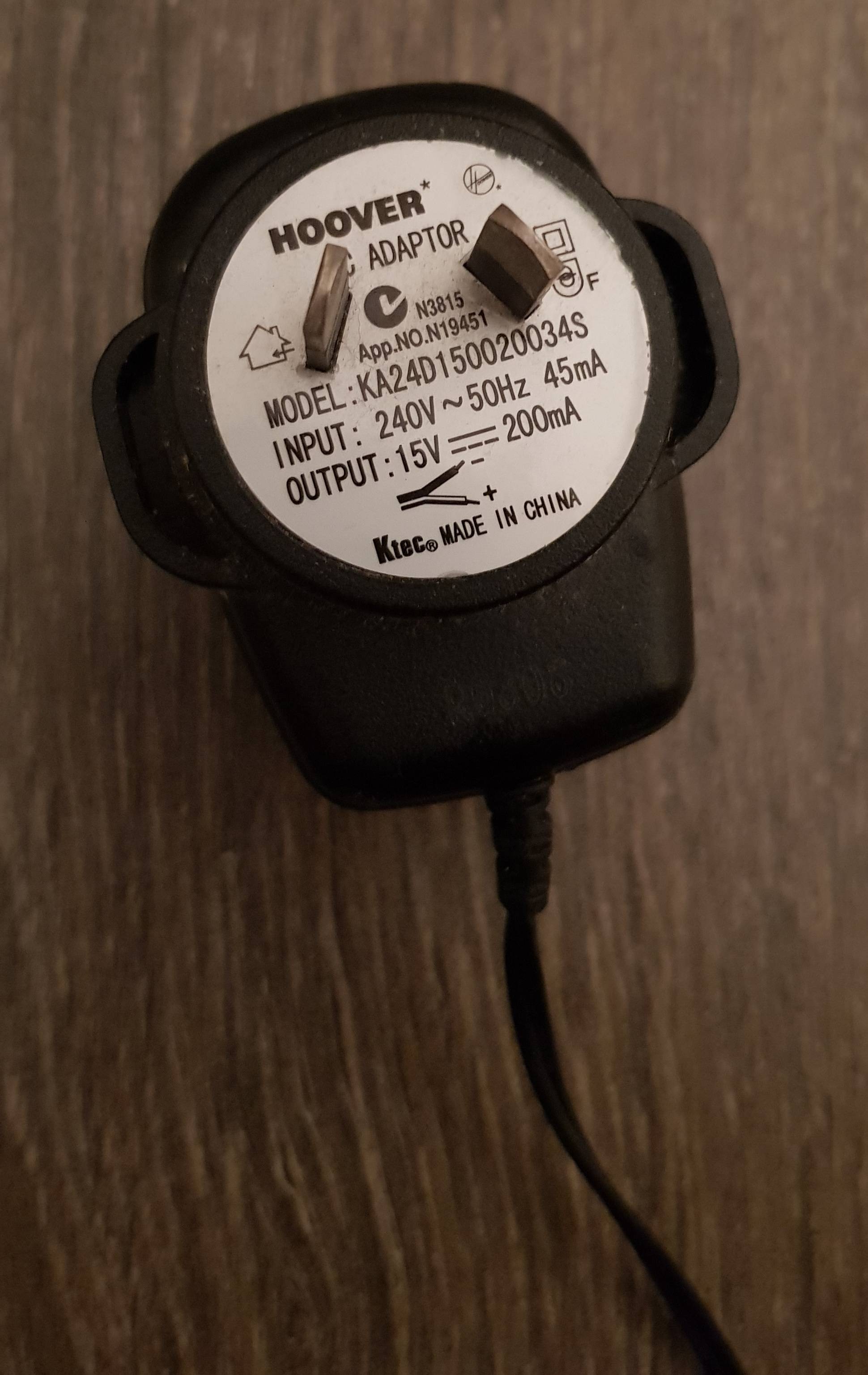 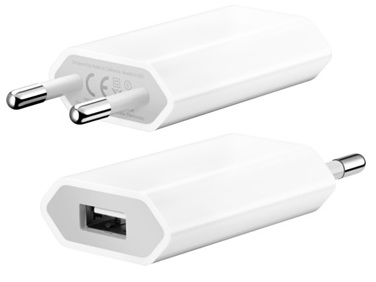 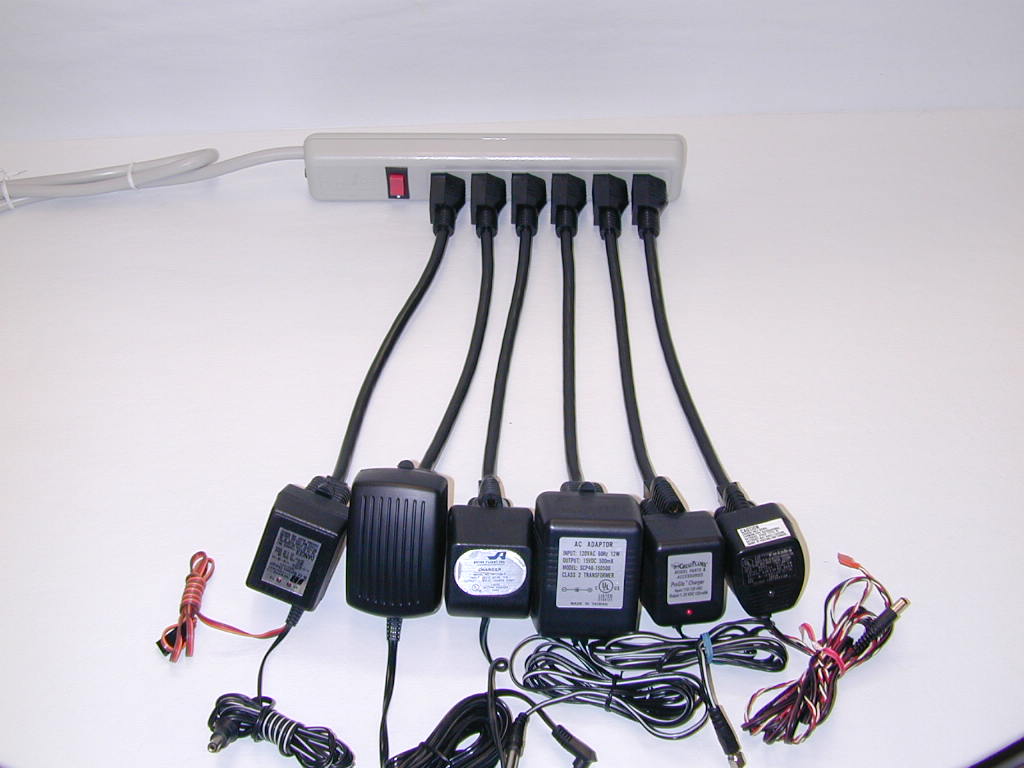 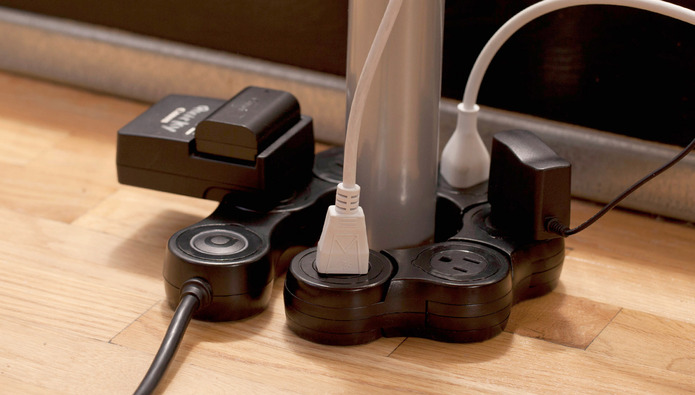 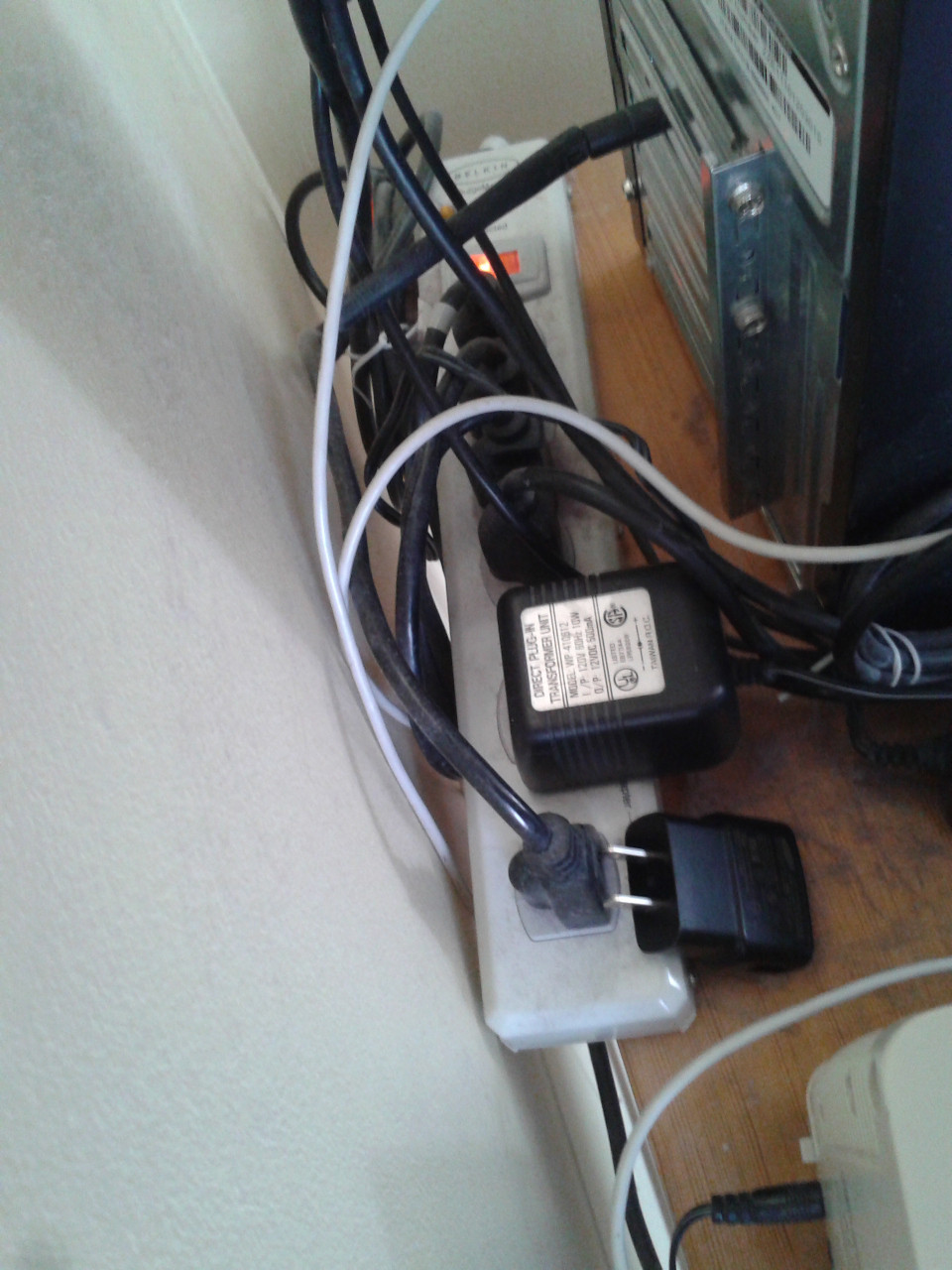 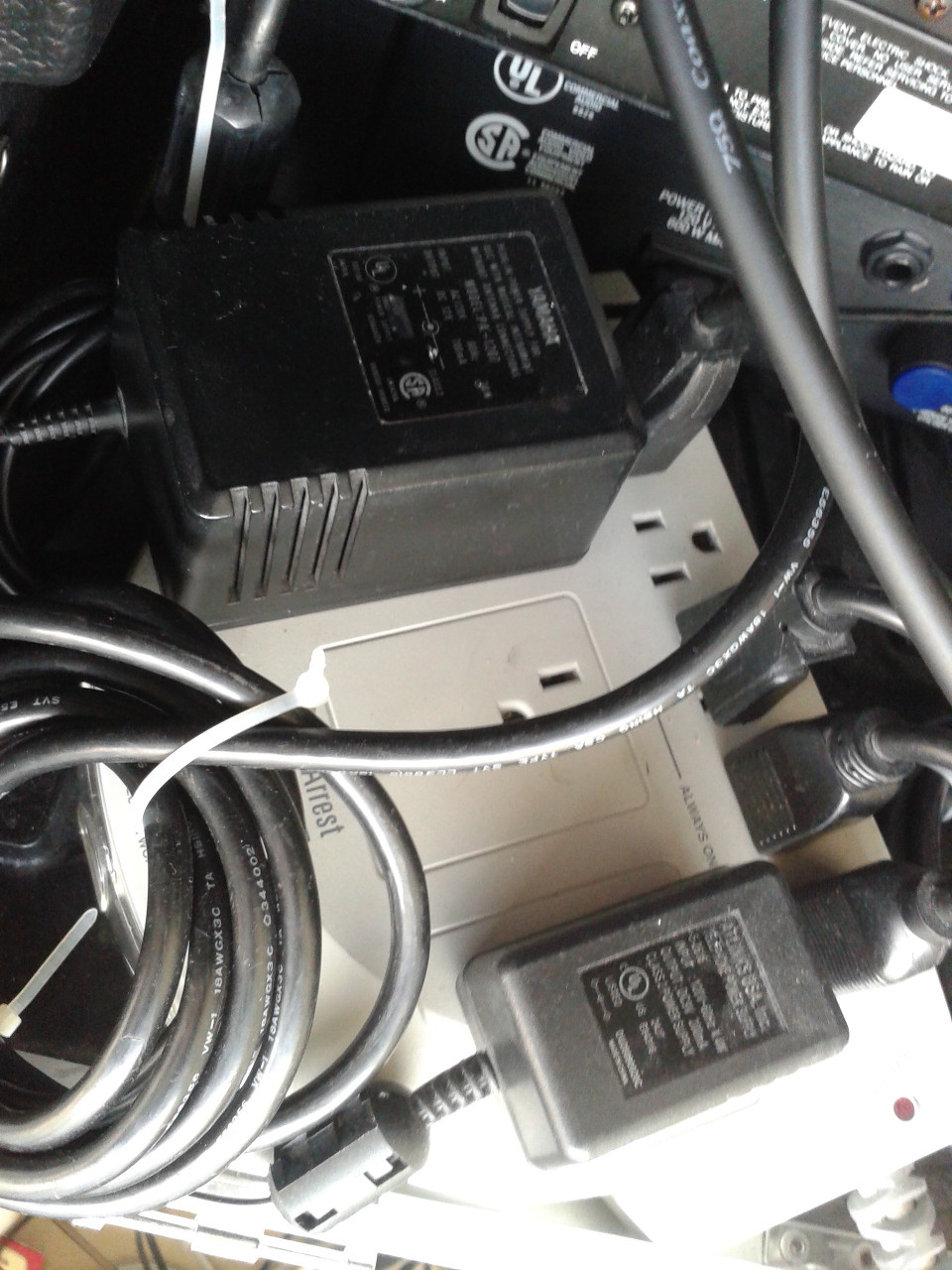 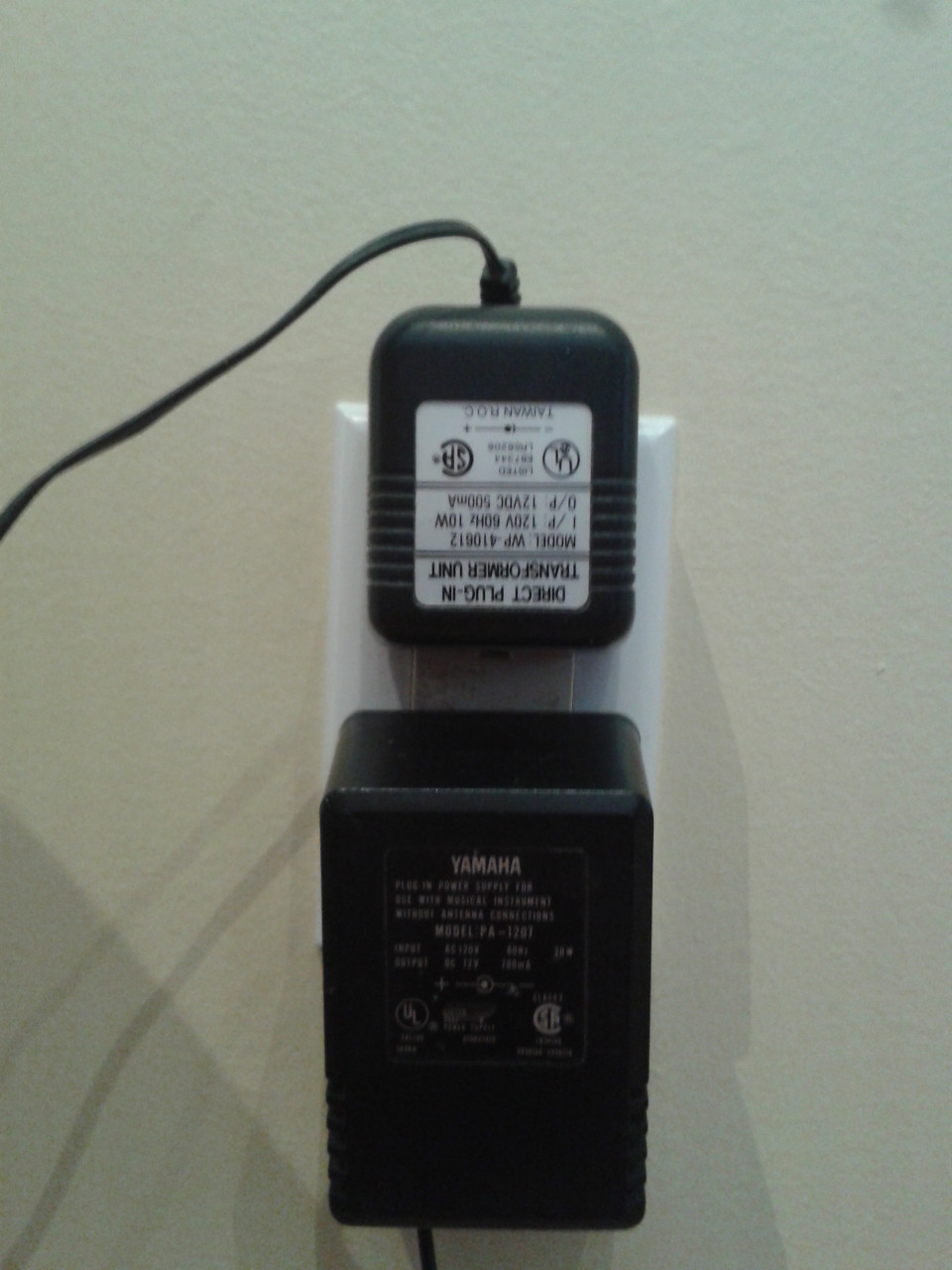 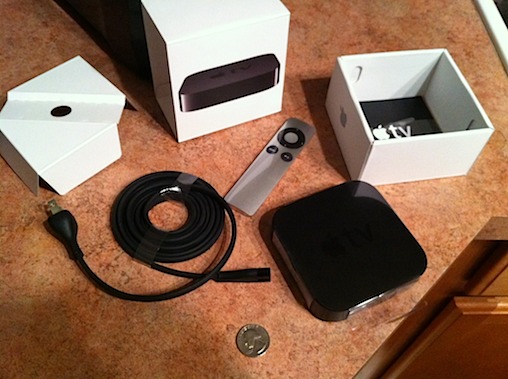 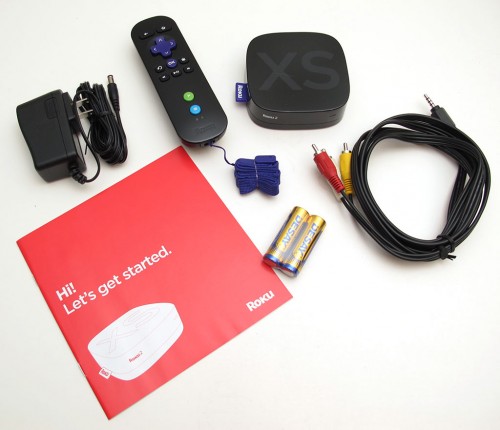 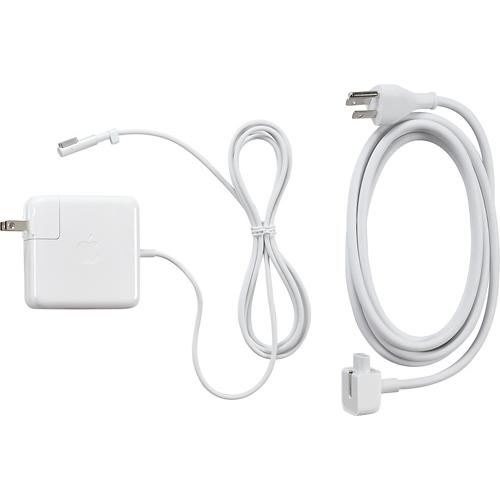 3
Why are USB ports in laptops so close to each other?

15
Why are sinks always rounded?
3
Why are switches with light indicator common but outlets are not?
34
Why are normal water coolers so low?
4
Why are TV bezels there?
70
Why are monitors only at neck height by default?
13
Why are coiled cables rarely used?
0
Why are stove controls like this?