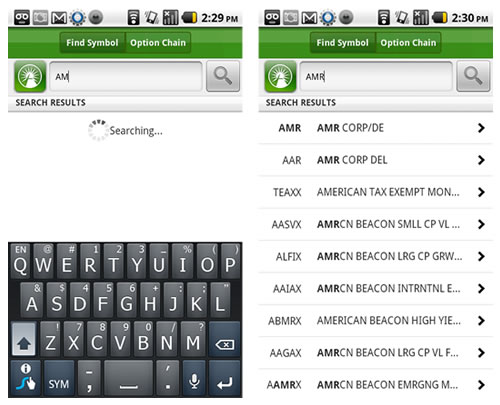 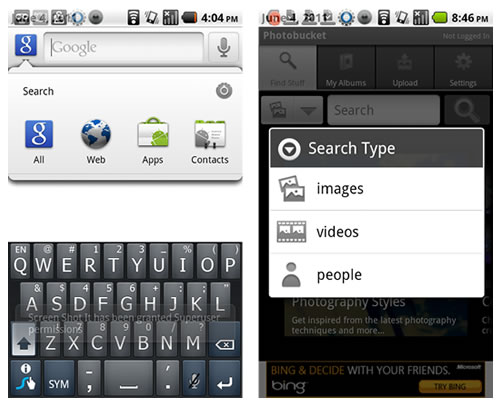 44
When should you start autocompleting a search in autocomplete search field?
30
Amount of Time To Determine a User Has Stopped Typing

3
Optimal page content for search page with no query?
1
Matching only the beginning of a word/phrase vs throughout the word/phrase
1
search result expected
45
What should be fetched if you "Search" with a blank query?
3
Fuzzy search by default?
0
Filtering free text search with faceted search navigation
1
Displaying filters in the multiple query search engine
0
Delay showing updated search results when a user is signalling a potential match
4
What is best practice for a search feature in an application for police investigators?
0
How to make it look like search results have updated?