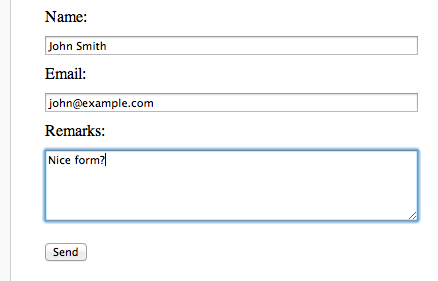 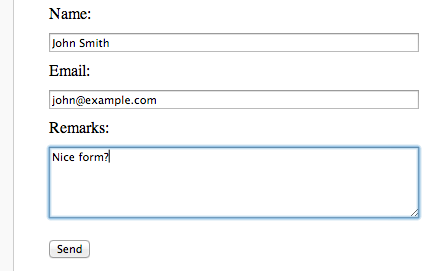 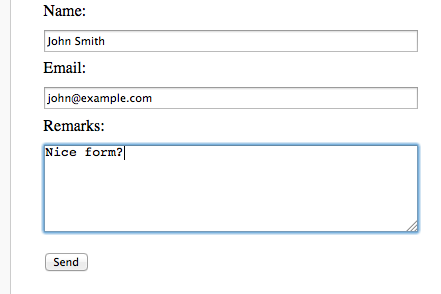 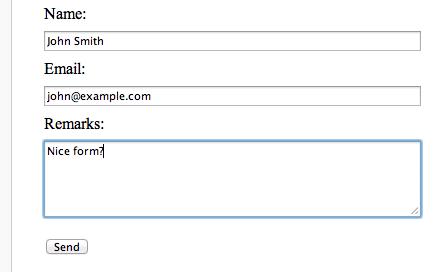 7
exclusive select in a table: radio button, rowclick, text only, text and icon, or icon?
13
How to avoid "hover and cover" on buttons at the end of a form?
8
What is the optimal layout for a mobile search form with a large number of fields?
5
i18N and form design
3
How to display dynamic labels
12
Browser extensions: page action or browser action?
22
On mobile web, what's the best way to present Date of Birth form fields?
16
Do input box highlights improve user experience?
16
Should I make space for error messages in forms?
2
When to remove labels for data elements?