Why did Google opt-out of hardware buttons for Nexus devices?

Are there any real UX reasons to remove hardware buttons from Android Nexus devices? 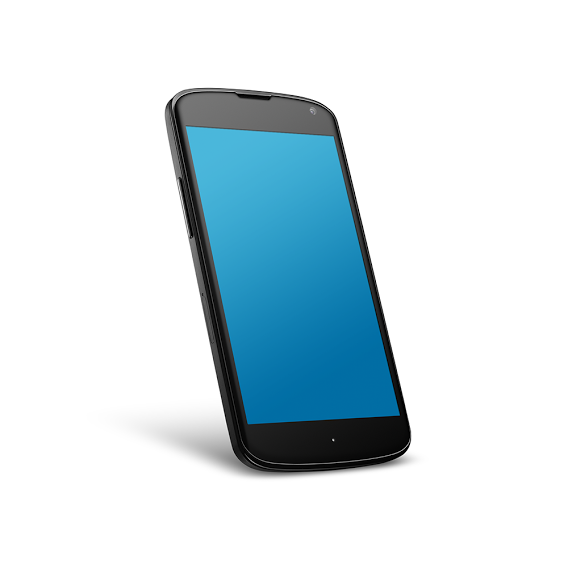 Basically the bottom part of the screen is wasted by displaying software buttons and reduces space left for applications.

Active Oldest Votes
12
Want to improve this post? Add citations from reputable sources by editing the post. Posts with unsourced content may be edited or deleted.

Soft buttons give more flexibility as you can hide them (and have additional screen space) in some situations and show them in others. Also, it is cheaper to produce without hardware buttons as you have fewer components and switches to deal with.

Whether it causes a lot of confusion from people that are used to always having the buttons visible remains to be seen. However my personal opinion is that it was a good call.

Edit: I forgot to mention that they increase reliability. Physical buttons have often proven problematic and have been the cause of failure on a number of phones. iPhone 4's have a well documented problem with their physical home button that is easily avoided with soft buttons.

I think it has to do with Google future plans with the design of Android's UI. Maybe the next major release like Key Lime Pie doesn't use the traditional back, home and apps buttons. Maybe we'll see a new "Google Now" like launcher. Not having buttons also allow for evolving the UI to have more gesture support - like the BB10 and Ubuntu. Personally, I'll be happy to see that hardware buttons go away.

A coworker brought up to me that he thought apple should remove the hardware button on the next iPhone iteration. As an android user with soft keys, I was in agreement with him - not only on the premise that I was used to soft buttons and liked them, but that I think the hardware button forces the user to abandon their touch experience. What I mean by this is that, if someone is using a touch device as their primary input action, they will be used to that as their environment. If the device forces the user to switch between touch and hardware inputs, this may cause a broken experience. People are just used to this with iPhones and many other phones, but I think this is the primary downfall of these types of devices.

I also agree with what else was said in that this gives more flexibility to the designers.

When I had an Android I often found myself neglecting the physical buttons, often to my own detriment. You spend a large amount of time engaged with the touchscreen, to the point you can forget those other buttons are there. This became a problem when developers would use the single menu button to stuff all sorts of extra options in while also having separate choices on the screen. I would regularly miss functionality. Simplifying the inputs seems like it will benefit the user in the end.

(Indeed, the primary reason I moved from the Android platform to iOS was the inconsistent use of the physical buttons, where some apps needed it and others did not.)

Not the answer you're looking for? Browse other questions tagged mobile buttons android physical or ask your own question.

11
Why do modern smartphones featuring a touchscreen have several forward-facing buttons?
8
A workable tag auto-suggestion design for mobile devices
7
Where to put OK/Cancel on an Android activity form?
28
Touchscreen devices: why did the stylus fall out of favor?
3
Difference in designing wireframes for apps in Nexus 5 like phones with virtual navigation bar and other phones with hardware navigation buttons
37
Do material design's floating action buttons provide a bad UX?
3
Alternatives for preventing Accidental Touch Issues
0
How can users be alerted to new notifications, tasks, etc, in my Android app?
4
Best way to provide add/remove functions for a matrix's rows and columns in a smartphone app
6
Does Android app need back button?