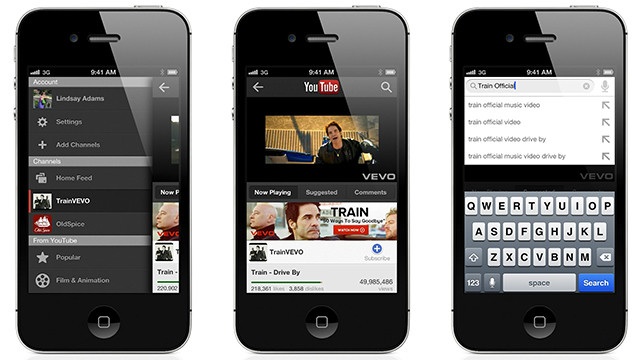 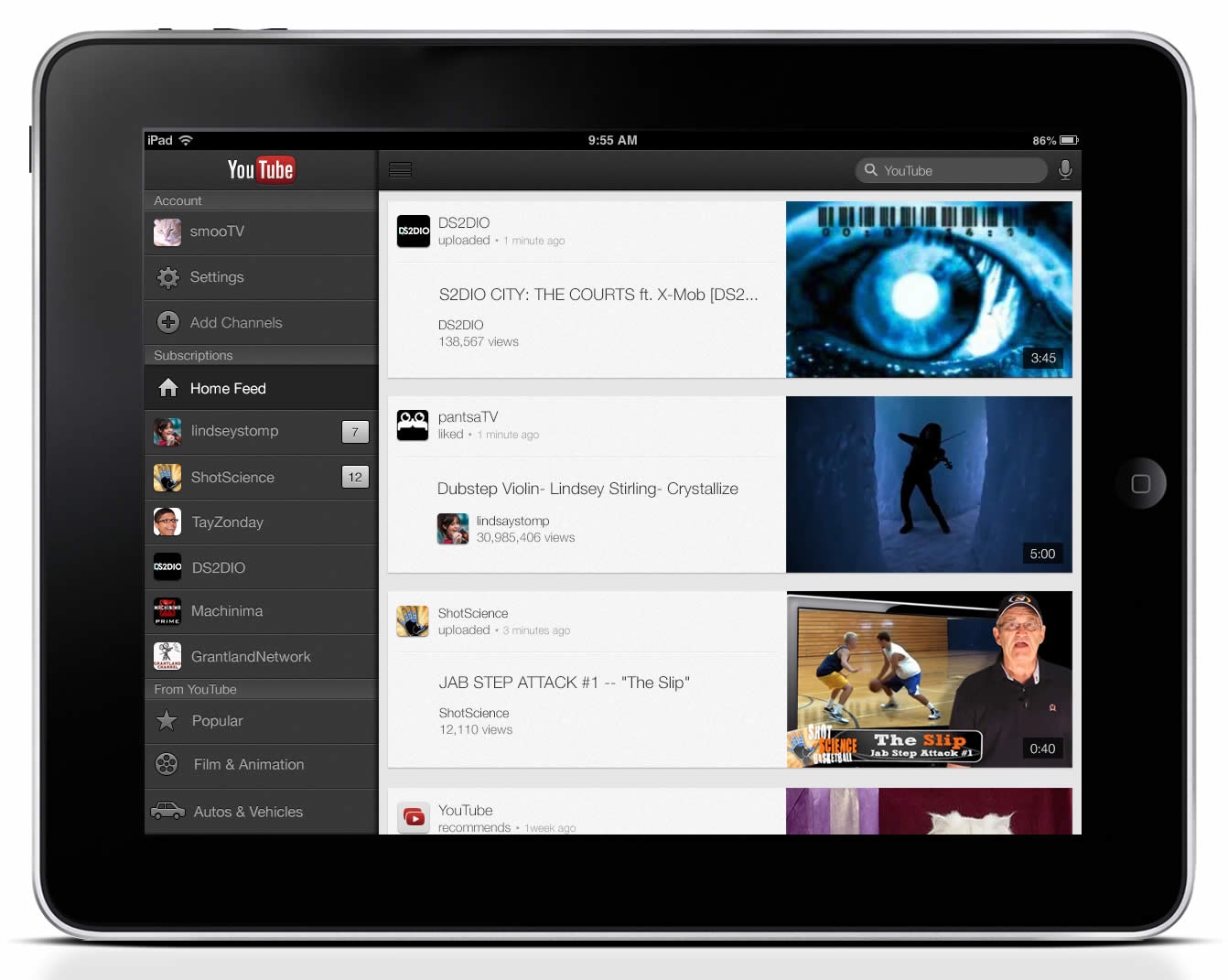 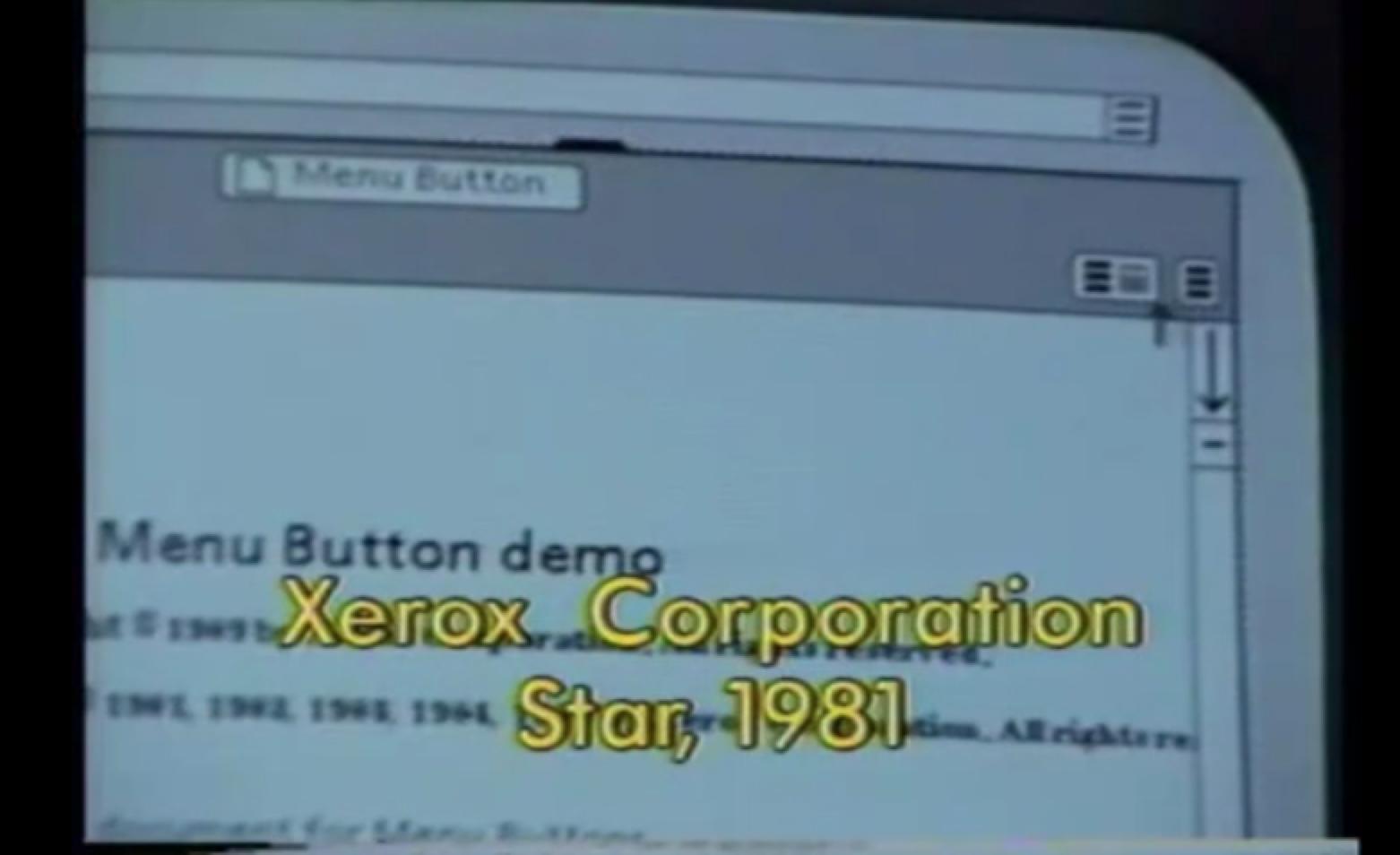 7
What are we calling the 3 lines button in mobile apps?
0
What is the correct title of the 'Off-canvas navigation menu' design pattern?
112
What do the 3 close horizontal bars (not hamburger menu) represent and what is the origin of the design?
21
The Hamburger Icon - menu or drag affordance?
22
How to best indicate navigation menu on mobile
12
Is the use of hamburger button in Google material design an example of a bad user experience?
5
iPhone app - bottom menu vs hamburger menu
15
Do web users understand the 'sandwich icon' for side bar when used on a desktop site?
7
Hamburger Menu - is it a good thing?
5
Hamburger menu on big screen - what do you lose?
See more linked questions

6
Using a TabBar with slide out side menu?
9
When should a timeline go from top to bottom?
0
Does avoiding the hamburger menu on Android break a core platform UI pattern?
2
Why use the word History when its Recent
3
What is this Google Apps popout menu called?
5
A tab bar with a "more/others" tab
2
What is the best postion for left menu?
0
What is the name of a UI element containing social media sharing buttons?
18
What is this menu with multiple levels called and should I use it?
6
What's this kind of menu called?