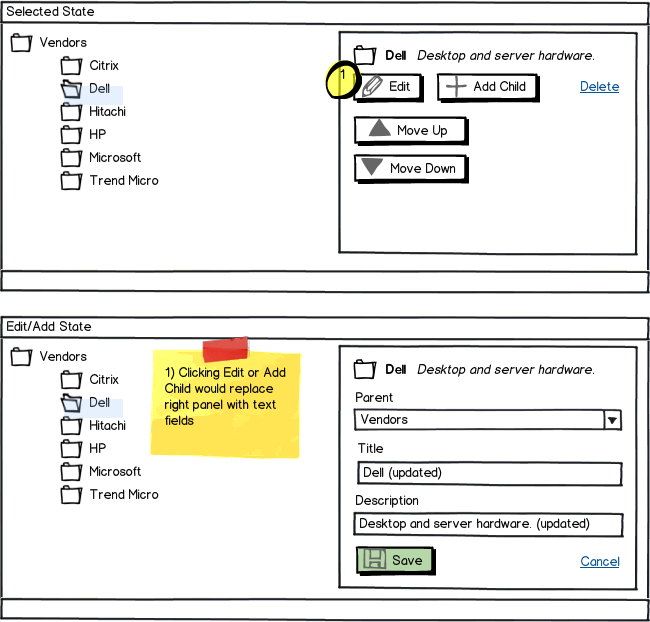 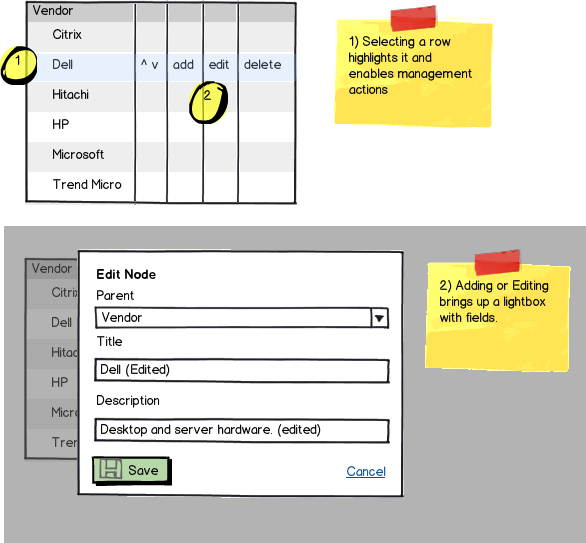 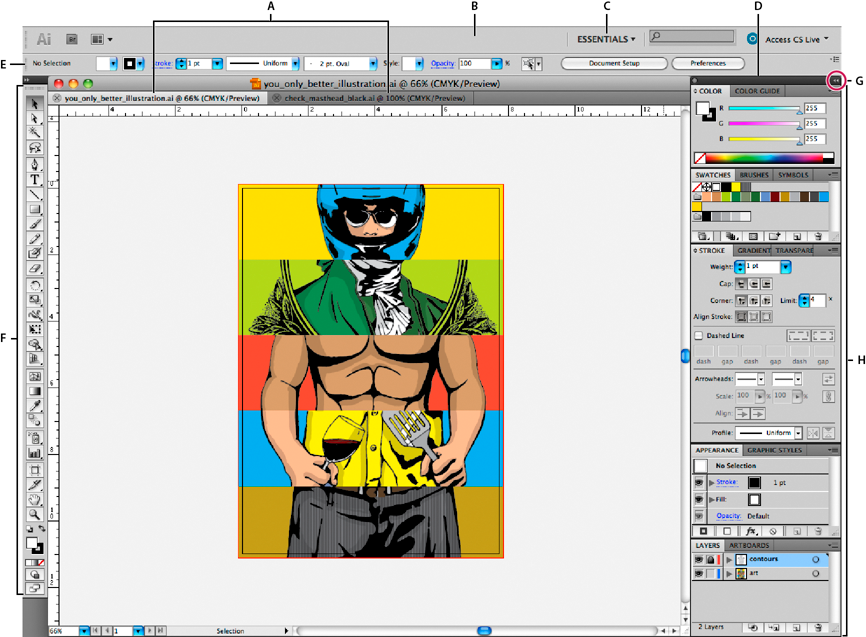 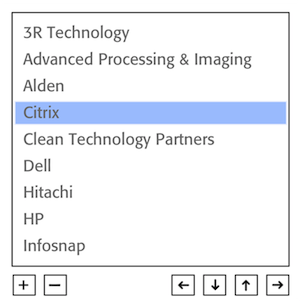 389
OK/Cancel on left/right?
11
Should action buttons be separate or part of a single toolbar?
11
What is the most user friendly way to allow users to insert data into a hierarchy?
8
What is best UI/UX solution for displaying taxonomies hierarchy in simple grid list(table view)?
15
For large hierarchies - checkbox tree or 'guided tree construction'
1
How to create a clear and editable hierarchy table?

6
Is there a way to display a hierarchical file tree-view in a fixed horizontal space?
15
For large hierarchies - checkbox tree or 'guided tree construction'
11
What is the most user friendly way to allow users to insert data into a hierarchy?
1
TriState treeview with checkboxes
5
What would be UI solutions for exploring mid-size hierarchies (100-3000 nodes)?
6
Visualizing version-controlled hierarchical data
8
What is best UI/UX solution for displaying taxonomies hierarchy in simple grid list(table view)?
3
How to select a parent checkbox either separately or with children?
1
Mechanism to view and browse complex hierarchy
0
Hierarchical list for selecting an element