As of Ice Cream Sandwich, the new standard icon for menus is three vertically aligned squares as such:

Before that, the menu expansion was three horizontal lines like this, but without the triangle:

Annoyingly enough, that icon (again, without the triangle) looks a lot like a list. In fact it looks so much like it that I have a hard time picking something else to signify a list view of something.

Even Google's own Roman Nurik has used that icon for a list (pre-ICS): 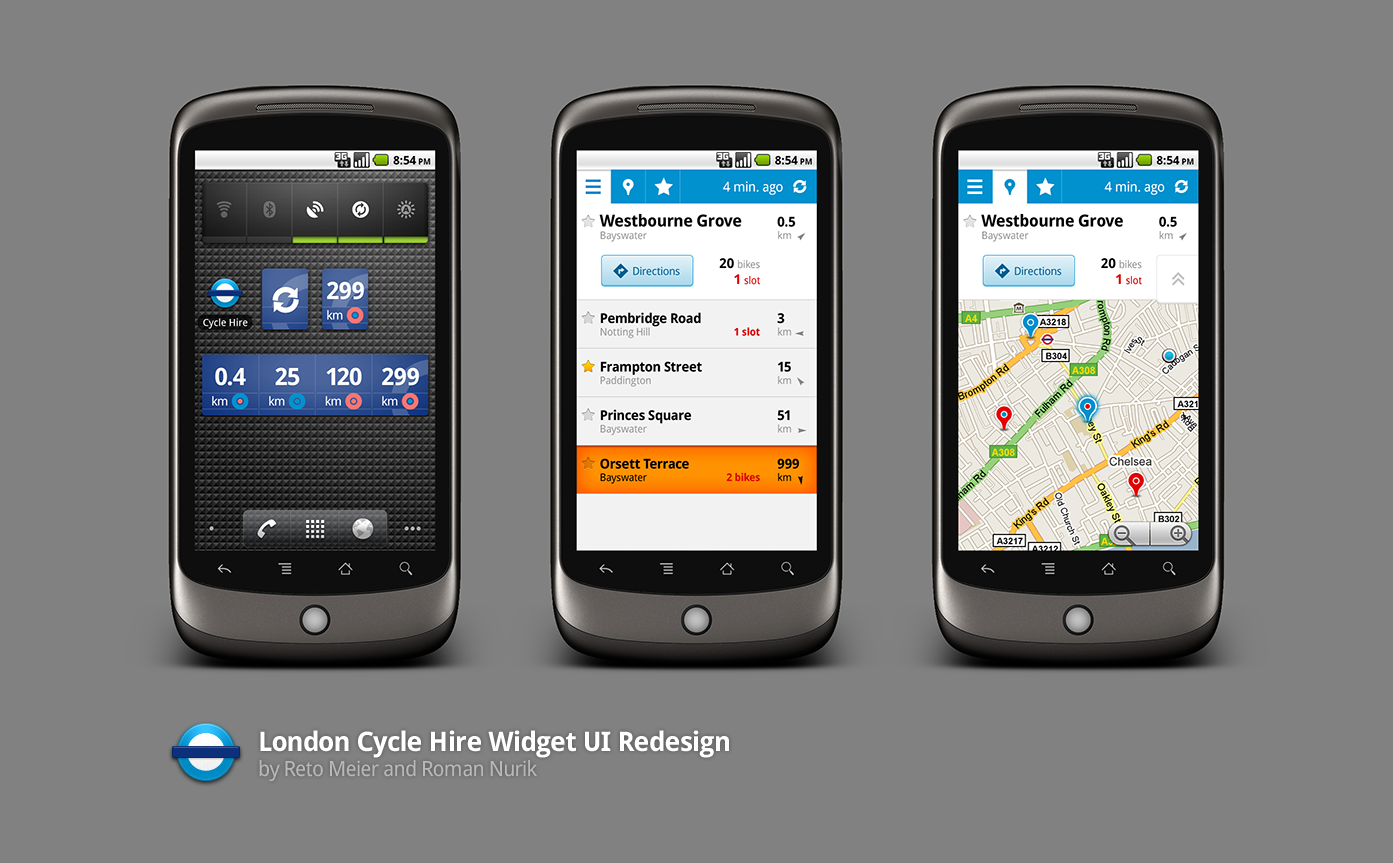 But yet it's not consistent or clear that it is not the menu icon. I have gotten feedback from multiple long-time Android users that the list view looks like a menu icon to them. Even worse, Facebook still uses the list to mean menu: 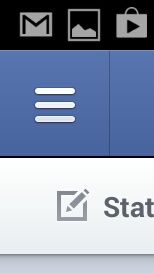 And Chrome on OS X uses it to mean menu as well (Jelly Bean Android uses the three squares):

So my question is this:

What is the correct (according to Google) and consistent icon to indicate a list view as of the latest Google OS?

Is confusion from users to be expected and should we just deal with it until pre-ICS users die off and everyone is on board with the new icon set?

Google's Action Bar Icon Pack (link taken from this page) includes a special icon specifically for this purpose (the icon name is 4-collections-view-as-list.png):

The three-dots symbol you list is called ic_action_overflow.png (corroborating DA01's comment that the symbol means overflow—as in 'more…'—not necessarily menu).

Android's convention for menus is the arrow you mentioned in the question, and apps are really taking to the sort of thing your Facebook example uses. In fact Google have added the same exact control to its mobile website: 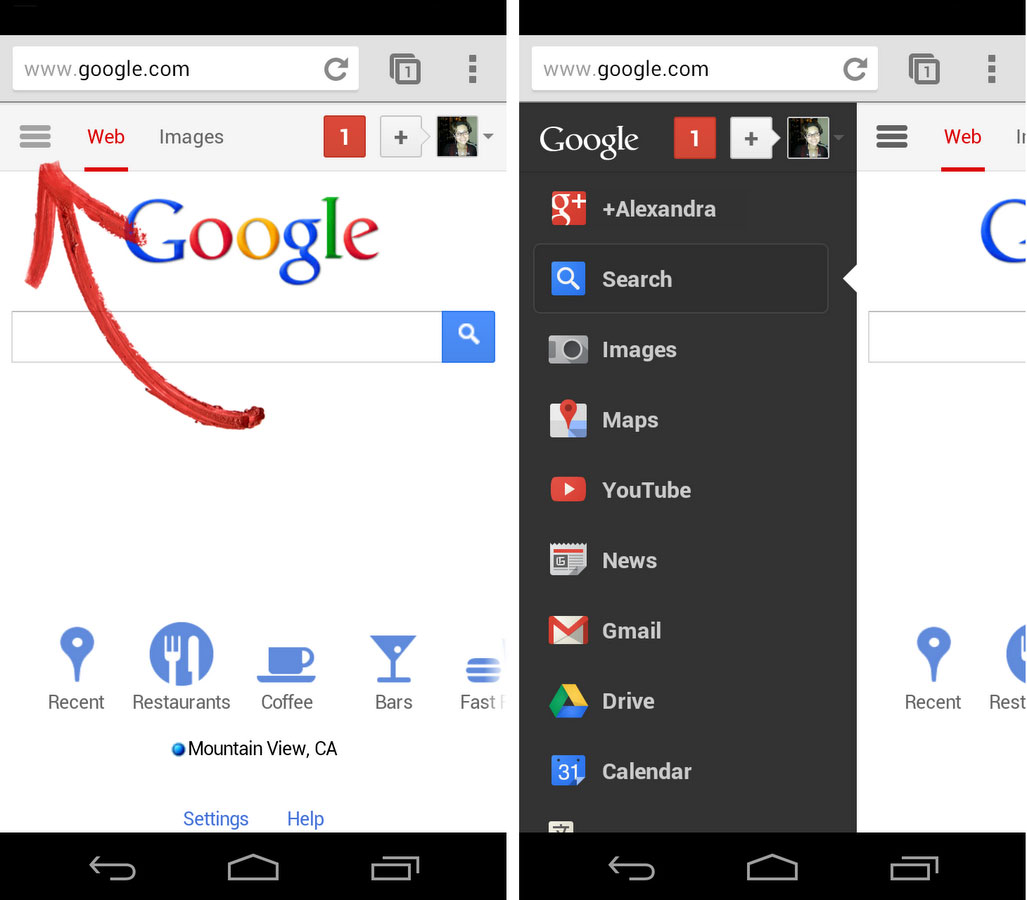 There's a StackOverflow question about those kinds of menus with some interesting examples too.

Consider using an icon like this one from GLYPHICONS:

It is likely that users would find it intuitive because we have been using unordered lists for so long.

Not the answer you're looking for? Browse other questions tagged icons android or ask your own question.

34
How to make it obvious that you can drag things that you normally can't?

34
Indicate long click option to user on Android
12
ICS style guide - Is there a standard icon to indicate drag and drop in a list view?
4
Tabs within a tabbed layout in Android?
7
Android: Task application Form edit/view pattern?
4
Navigating between map and list representations of data
4
Why does Android not show an icon in the overflow menu?
45
Should we use the 3x3 9-dots icon as an apps menu?
0
What is the “view_module” icon for?
0
Options on List Element Android vs. iOS