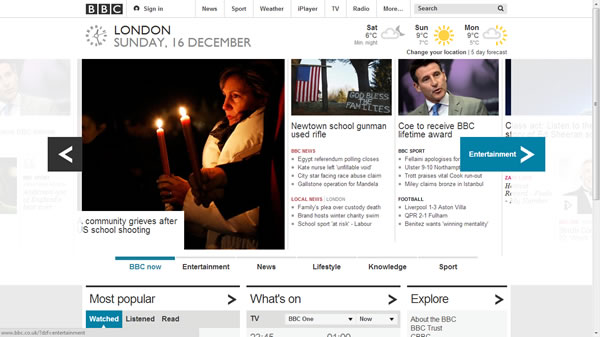 1
How large should a phone number be on a webpage?
8
What would be the best layout width when traffic monitor sizes are mostly 1280 x 1024?
5
What are the pros and cons of mixing horizontal scrolling with vertical scrolling?
29
responsive website min-width?
1
How does it affect user experience if the navigation menu is a sidebar?
6
Positioning scrollbars on Horizontal scrolling tables
4
Multiple scrollbars when there is a pop-up or modal window. What is the reason for implementing this design pattern?
0
Best approach to dividing content into sections when many tabs are needed?
2
Has horizontal scrolling become a more recognised/accepted pattern for mobile?
0
Best practice for use of grid in the web (desktop browser) application, scrolling is the biggest concern