Show the current votes before or after voting?

When votes are shown before someone votes, there seems to be crowd mentality that results in the post with the most votes (usually the first answer) getting disproportionally more votes - even when there are (arguably) better posts that just happen to have been posted later.

Some applications only show customers the results after they have voted, which seems to lead to less biased results.

Should we show the current votes before or after voting?

A lot depends on the purpose of the voting, but the general rules that I would follow are:

Show the votes before voting:

StackExchange is a good example of this, where the UX is more important than the level of crowd bias in the answer.

Show the votes only after voting:

This is typically the case with surveys and elections. Apps like Polar also do this. 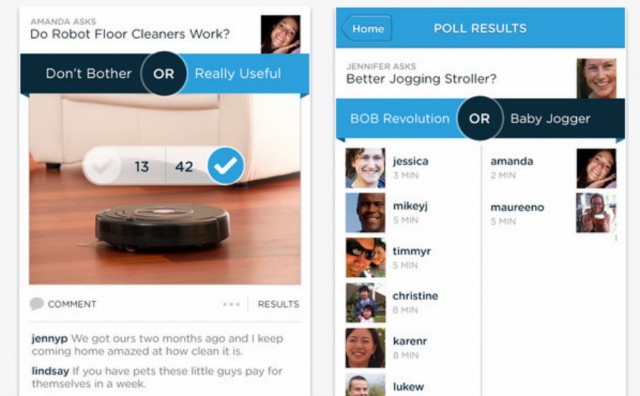 Show the result after the vote has been cast.

This has to do with conformity (as you briefly mention yourself). Experiments (see f.ex. Asch's experiment) has shown that people in general, are affected by what other people do and say in groups, even if they initially was thinking or knowing differently.

Therefor, showing a result before the vote is cast may affect and even change the voter's final vote.

Quote from the simplypsychology.org link (my emphasis):

Conformity is a type of social influence involving a change in belief or behavior in order to fit in with a group.

The term conformity is often used to indicate an agreement to the majority position [...]

Go the middle way and give the users the freedom.

What you want to avoid is users being subconsciously influenced by the currently leadning answer(s). Consequently, hiding the intermediary results of the poll from the user seems to prevent that. However, you must not force users to vote to access the results, if they are only interested in the results, and not in voting.

Initially hide the results, but give an option to show results. Optionally, you can allow voting even after someone has viewed the results without voting. They might or might not be influenced by their investigation of the poll progress so far, but it certainly is less subconscious of an influence. In fact, users might even give their vote more thought after having deliberately choosen to view the poll progress, yet overall the polls outcome stays more neutral to poll progress.

Not the answer you're looking for? Browse other questions tagged user-behavior voting community bias poll or ask your own question.

2
Do users prefer polls that come up with the option to answer straight away? or a notification that a new poll exists with a link to go vote?