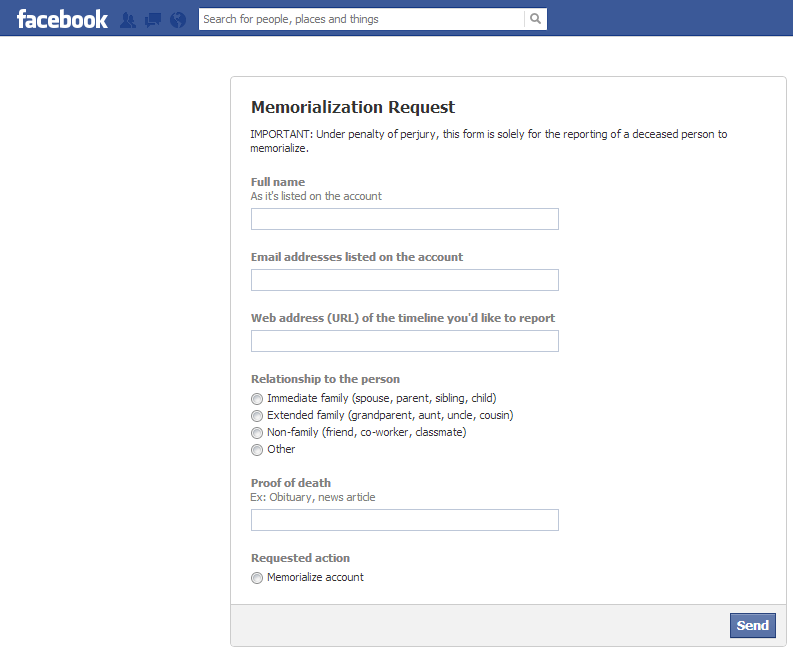 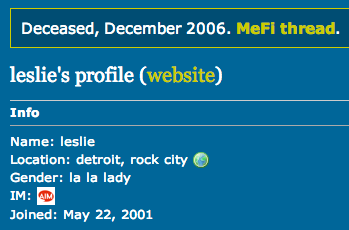 5
Walk the user through initial data entry after the first login
6
Adding a new feature to an existing website
11
Does culture affect UX best practises?
2
How to create a business directory without business owners' explicit consent?
5
Why do we need a friend/follower count?
1
Blocked User Functionality
6
Should we trust a user's web browser to tell us the language/culture they want?
4
How to indicate a control's value is pending submission
1
Should I require user verification before publishing article?
1
What's the reason behind "fakeness" in CX (Customer Experience)?