Alternatives to Menu + Toolbar or Ribbon

The main application I'm working on has a very traditional (and boring) old school menu and toolbar, the toolbar indeed just a row of 16 small icons.

It has worked for us well over the years, but there are growing requests to put more features there, often "because it's so good it deserves a button".

It seems to be time to update the general look and feel, so before I start to clutter the toolbar I want to evaluate alternatives.

I've tried to overcome my ribbon aversions and mock a replacement. I'm OK with the results, but they are a bit underwhelming and it will be hard to overcome "ribbon aversion" for our customers or even in the dev team. Issues/results here are:

While I see different purposes - menu gives keyboard access to all commands, toolbar quick access to common commands with visual cues - they have grown together in looks and functionality over the years, so much that they look like a dead end. I particulary dislike the usually highly complex customization.

Roughly, the application is "toolbar, menu, navigation pane, and MDI area for many windows". We have about ~60 commands total, a third deserves to be buried. In addition to that the chart windows have 10..20 depending on content, they are usually accessed through context menu and shortcuts right now.

Despite the complexity, we don't have a "settings" dialog. There are a few options buried in context. (I found most option requests come from the devs themselves that want to offload a decision on the user. Asking "how woudl the user make that decision" kills most of them.)

We have some local toolbars (two common forms, and one of the navigation tree panels), they "feel" OK, but aren't perfect.

Many products aimed at our customers expose a "three rows of toolbars with hundreds of icons constantly shifting" battlefield, customers are generally happy we don't do that.

What do I want from you?

I recommend to watch the video of UX9 about "The Story of the Ribbon" and download the slideshow. Its pretty interesting and you will gain some insights, that might match your creteria and furthermore you will get a lot of inspirations.

And it might help your aversion against the Ribbon - developed to increase findability of menu items, which exploded in Word 2003 up to 450 items! Users moaned for features already implemented, but they couldnt find it. Ribbon solved this. And I think very effective and standard user compatible.

And take a look at AutoDesks Ribbon - it looks pretty slick. 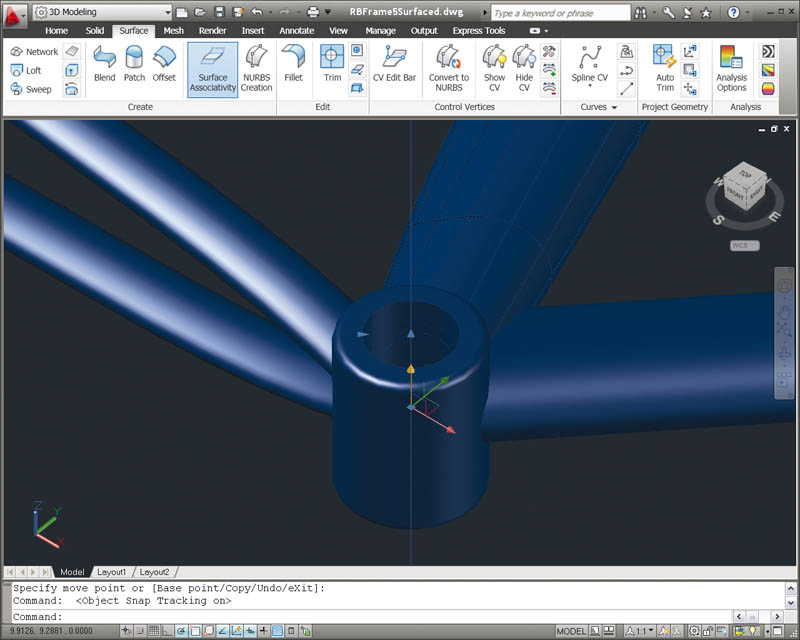 Here are some ideas:

1) There's nothing wrong with vertical "ribbon" panel on the side if it allows more useful real estate for the main application area.

2) Definitely try (hard) to keep it static and without tabs, make the panel wider (or taller) if need be.

3) Have a very obvious disabled indication for the elements (tools) in the panel to support context sensitivity. The set of enabled elements would change depending on the context (but nothing would move).

Not the answer you're looking for? Browse other questions tagged menu discovery toolbar ribbon or ask your own question.

6
Combining a Ribbon with a Search Bar
6
What is the best way to display per-tab commands or actions?
5
Should I include all toolbar items inside menus?
2
Organizing hidden commands in a customizable tool bar
19
Toolbar buttons - to be or not to be?
15
Desktop applications with no toolbars
3
Should Ribbon be used on the web?
2
Classic main-menu and ribbon at the same time?
2
Ribbon UI on mobile devices