What are the advantages and disadvantages of "minimal" design?

E.g. Google has minimal web design (just a search box). How do you define minimal design? How does this relate to minimalism in general? Is Facebook also minimalism at least from the beginning?

As a style, people often describe very thin lines and neutral shades of color as minimal. If you emphasize everything, nothing gets emphasized. Minimalist art is about emphasis. I suppose you could relate this to web design by saying minimalist design emphasizes content (text, video, sound).

Minimalism in design sprung from WW2. There was a new emphasis on mass production after the war and designers rejected the heavy ornamentation of the past. That's where Helvetica comes from. It's a very "neutral" typeface. It works with everything. It's like wearing jeans. Modernism is basically a lack of ornamentation in design and minimalism is an artistic movement.

As far as advantages and disadvantages, that depends on the audience's background. Your taste changes over time, especially where you focus your attention. If you listen to a lot of music, for example, your taste for music becomes more sophisticated and you might dislike what's played on the radio. The more design one learns, the greater preference for simplicity.

We live in a complex world. Not everything can be simple. Expert users are going to want more complexity and features as they learn the system. Users want the system to be simple and easy to learn just starting out.

What a great question, Niklas. I'm a huge fan of minimalism so I took a chance to write an elaborate answer.

First, I beg to differ: the art movement and the design style are not the same thing. “Minimalism” as an eponymous art movement has formed in 60s, after the WWII, taking it’s roots in various precessing art movements such as Constructivism, Modernism, Cubism, political and, more importantly, industrial changes, but as a path of creative thought, minimalism is literally ancient. 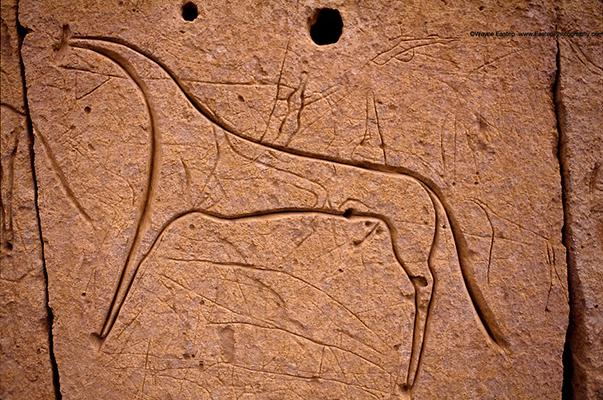 If you look into why Paleolithic people chose minimalistic style to express themselves, you will get an essential answer to your question: this style is extremely affordable in all possible ways.

This particular characteristic made minimalism the choice of Modern era production that turned to masses: the goal of mass culture was to provide literally everybody with various objects, and minimalism made it possible, as it reduced the costs of production. If you take a look into contemporary mass-production iconic brands such as iPhone, IKEA and Zara, they turn to minimalism for maximum universality because they design for everyone. While their opposite elite production brands such as Vertu and Hermes are anything but minimalistic: richly ornate and detailed, they hint that the their buyer is a (very important) individual Person.

Minimalistic design concept is quite old and familiar to all cultures, but some cultures built their whole aesthetics principle system on it. Most prominently, Japanese culture and Protestant culture. Both had a tremendous influence on the shared global aesthetic perception.

Minimalistic style is great when it frames something of a bigger value: the data (or Big Data for that matter), lots of content or other loads of information.

The strongest sides of this style are also the weakest ones, put in a different context.

Lack of individuality — all iPhones look the same, and a house furnished with IKEA furniture exclusively might look like no one is living there.

Modest if cheaper look — it takes skill to make minimalistic design to work, and to avoid a look of poorly executed design.

Lack of engagement — as there are sometimes no obvious semantic ideas expressed by minimalist style, it fails to resonate with the viewer at times.

Can quickly get visually boring — this is why Google is providing entertaining and changeable doodles to the entry form.

First Question: Google keeps their design minimalist because they want search to be easy and "fun". Second Question: A minimalist design shows data in the most efficient way as possible. Example: Google shows there search box in the middle, different google services on the top, and keeps your account information on the right hand side. Easy to use for the user (When you search on google they show this search tool for advance users)...

When thinking about Remote Controls (RC) and UIs of the kind...

Maximalist RCs had a lot of functionality, flexibility and versatility available, as compared to its minimalist counterpart with a really small subset of that functionality.

However most of the time those maximalist UIs wouldn't be touched by the target audience, they wouldn't learn how to use the RC and would spend the same buttons than in the minimalist one.

So in my own terms, flexibility, flexibility and versatility come as a trade off of ease of use.

I'm pretty sure Sony Engineers were delighted by all the functions available through the RC, but that wasn't the common user, and the RC itself allowed the user to perform activities that involved a lot of use cases that were seldom used, incurring in time, resources and manufacturing costs that were not relevant for the RC user niche.

Minimal design would put first the a basic-function-set of an UI on hardware or software rather than flexibility and versatility.

Maximal design would put first flexibility and versatility of an UI on hardware or software rather than ease of use.

Minimalism as a design preference (as opposed to an artistic/aesthetic preference) comes from this thought process:

Now, this doesn't imply that all Minimalism in this sense looks like Google's search page, or even that it has to follow this black text on a white page approach. Aggressively simplified pages, like teaser pages for online services, or splash pages for services like Square are built with this idea in mind that you should steer the user to completing a single, simple task.

Now, as far as pros/cons go, which is the heart of your question:

The more cruft you can cut, the more efficient you can be in conveying your message. 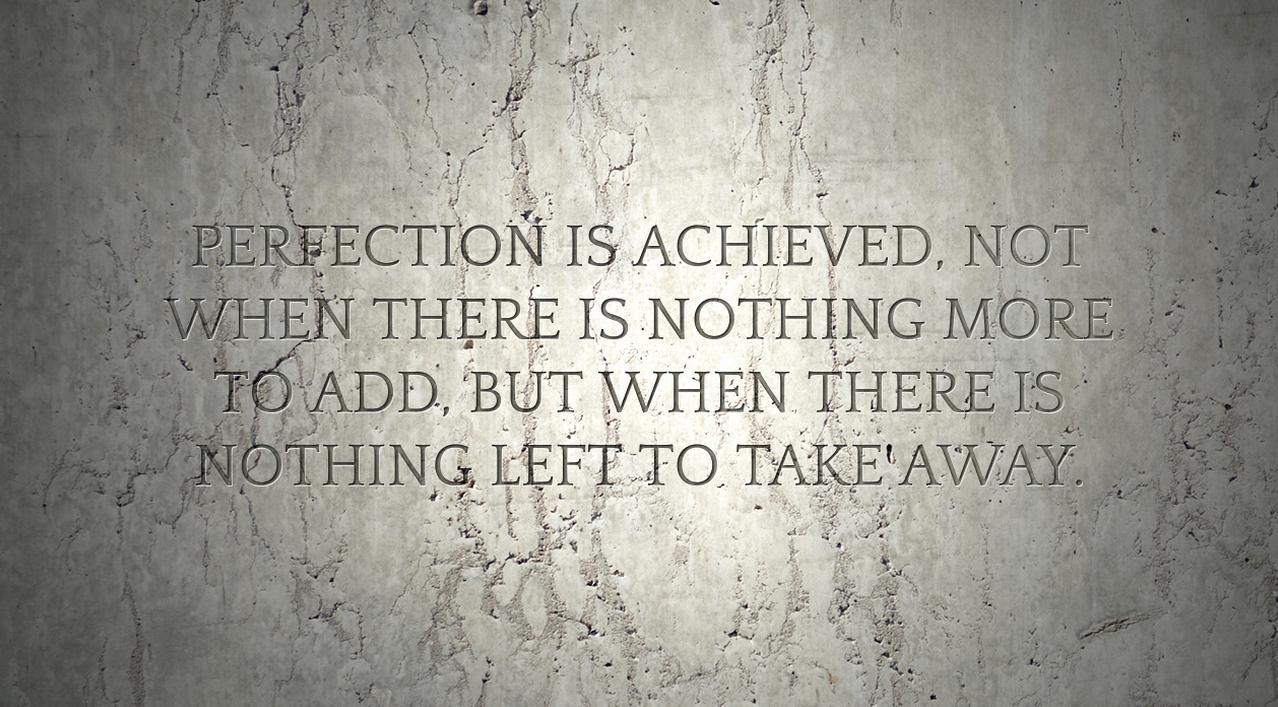 People behave differently on the web: less attention, skimming rather than reading. People scan pages visually. More widely, people are overloaded with information. Minimalism reduces clutter, so while it doesn't in itself make important things stand out (and there will always be a role for proper structuring of information), it does help to make the signal to noise ratio better.

I think this answer can be summed up by one simple rule:

Space is your friend!

It's not just about being minimal in everything, as dropdowns/headers/footers/menus/etc. can be hidden/flyouts/modals/on other pages/etc., it's more about not cluttering up your page so the user's eye goes where you want it to by giving the appropriate amount of space so as not to frustrate your user when they are looking for something.

Not the answer you're looking for? Browse other questions tagged website-design gui-design design facebook google or ask your own question.

5
Web application, minimal design, white bg -- how to contain top menu links?
8
What are some advantages of left-aligning columns within the browser window?
1
Advantages/disadvantages of a ring or stair design for long page websites
5
What is the reason for having more than one login link for Facebook?
3
Purpose of Google Results Speed Indicator
1
Fullname vs username and how to ask for username after Social Login
1
User signs up using their Facebook account logs and then logs in with their (same email) Google account. Now what?