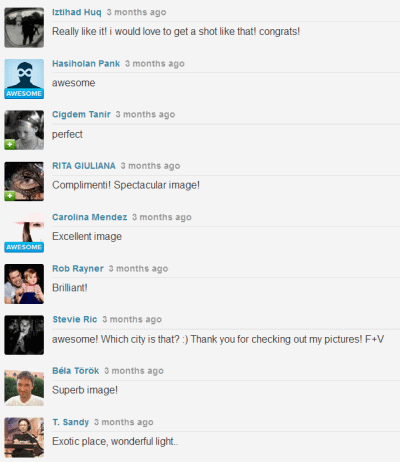 5
Is there any good reason to enforce a maximum length for comments?