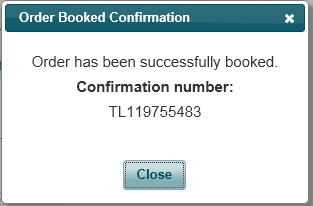 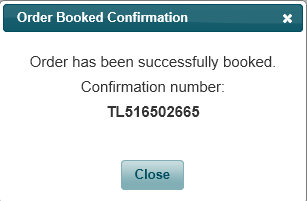 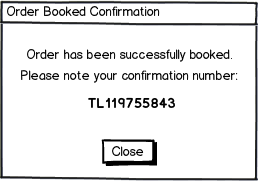 72
Should we use 'Title Case' or 'Sentence case' for headlines and buttons?

19
What are some best practices to follow when designing for users completely unfamiliar with computers?
6
How to let the user add and edit items in a ComboBox? (WinForms)
10
Involve the user from the beginning if we want to emphasize usability?
1
Alternative to modal error messages with only one button
3
Do fine-grained message statuses (such as when a message was seen) help usability?
3
Balancing between UX and Back Office Operations (The one click booking)
1
Does a greeting label add value besides first sign up screen?
1
Label width in horizontal forms
1
How to visually emphasize one card among many